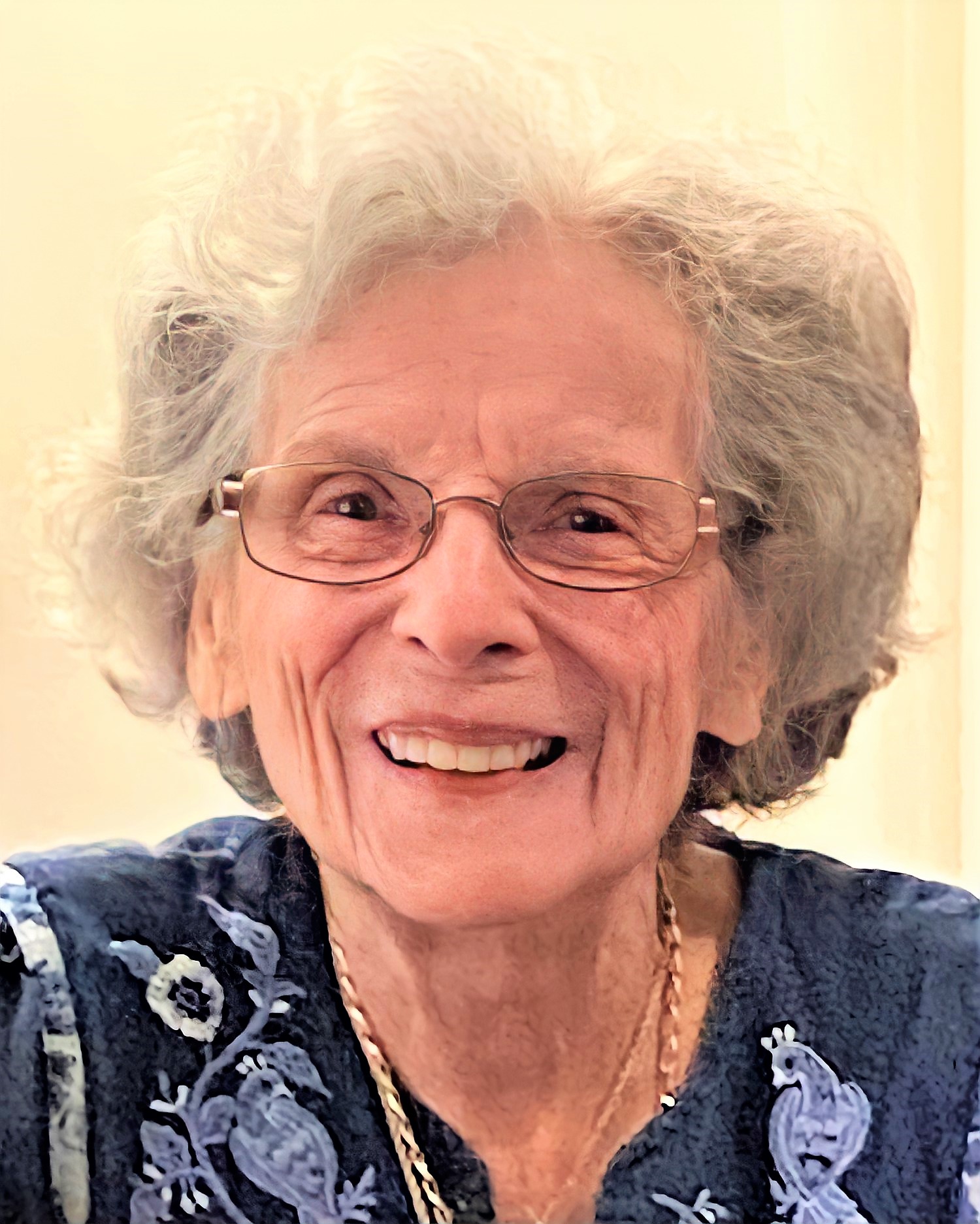 Maridell Moore Benner of Greenville, wife of the late Robert “Bob” W. Benner, died peacefully in her home on Wednesday, August 18, 2021, having just celebrated her 95th birthday with balloons, flowers, family, and friends.

Born in Greenville, SC, she was the daughter of the late Odis and Leila Jones Moore and grew up in Spartanburg, SC.

A graduate of Limestone College, she received a Masters of Social Work from Tulane University and, in 1947, married George Albert Conners, the father of her daughter, Catherine and her son, Albert “Al”. Upon George Albert’s untimely demise in 1954, she completed doctoral studies in Social Work at the University of Chicago, and subsequently taught at Florida State University and the University of Miami. While in Miami, she met and, in 1959, married Bob Benner and later welcomed their daughter, Marijane. In addition to raising Catherine, Al, and Marijane, Maridell continued to work for many years as a professor at the University of Miami and was a vibrant member of the Miami social services community. Upon retirement in 1992, Maridell was delighted to return with Bob to her native Greenville.

A visitation will be held Sunday, August 22, 2021 from 2:00 p.m. until 4:00 p.m. at Thomas McAfee Funeral Homes, Southeast. The private graveside service will be held at Greenlawn Memorial Gardens in Spartanburg.

In lieu of flowers, the family asks that contributions be made in Maridell’s name to charitable organizations whose missions would have been particularly meaningful to her, including the American Cancer Society, Dana-Farber Cancer Institute, the American Heart Association, Senior Action, and the University of Chicago.