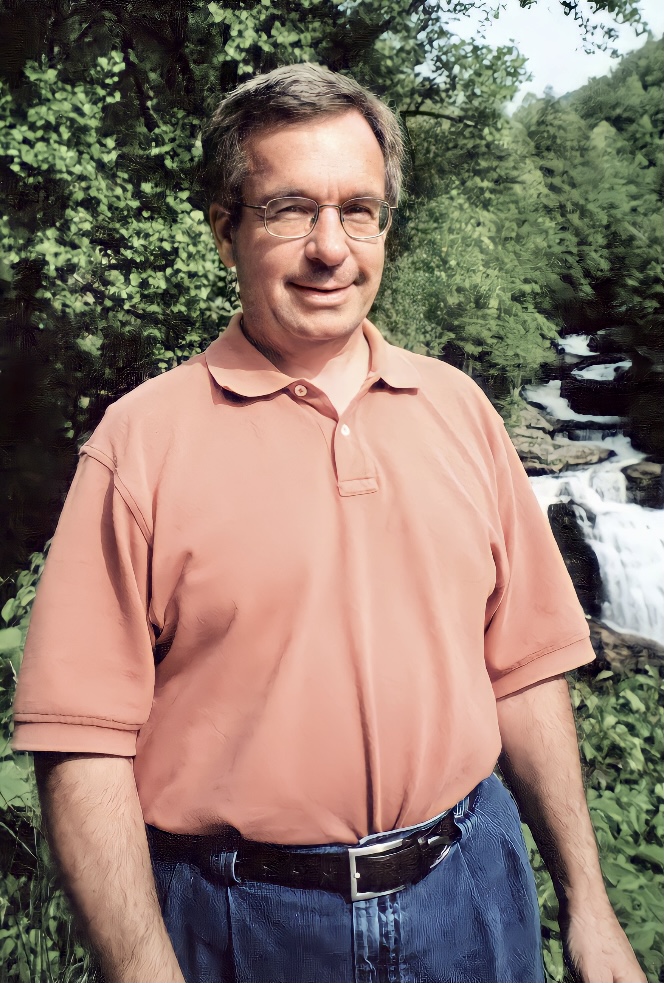 Born in San Diego, CA, he was a son of the late James and Jeanne Stewart. Mark was a graduate of Hartsville High School and then Clemson University where he was a member of Sigma Kappa Epsilon and was involved with Student Government.

He served his country as an Army Finance Officer and then as a Captain in the United States Army. Mark owned and operated Real Estate Centre Inc. of Greenville for over 40 years and served as a property manager, certified appraiser, and real estate broker. He was a member of First Baptist Mauldin where he served many roles including Sunday School teacher and the Handy Man Ministry. He also organized the “Wise Counsel” which was a group of men at the church that gathered for lunch. His Christian belief in God was not perfect, but he tried to use this to orient his life in helping others. He was most grateful to God for giving him his wife saying that she was better than he ever deserved and that her love, care, mercy, grace, and forgiveness were beyond belief – he would have never made it in this earthly life without her.