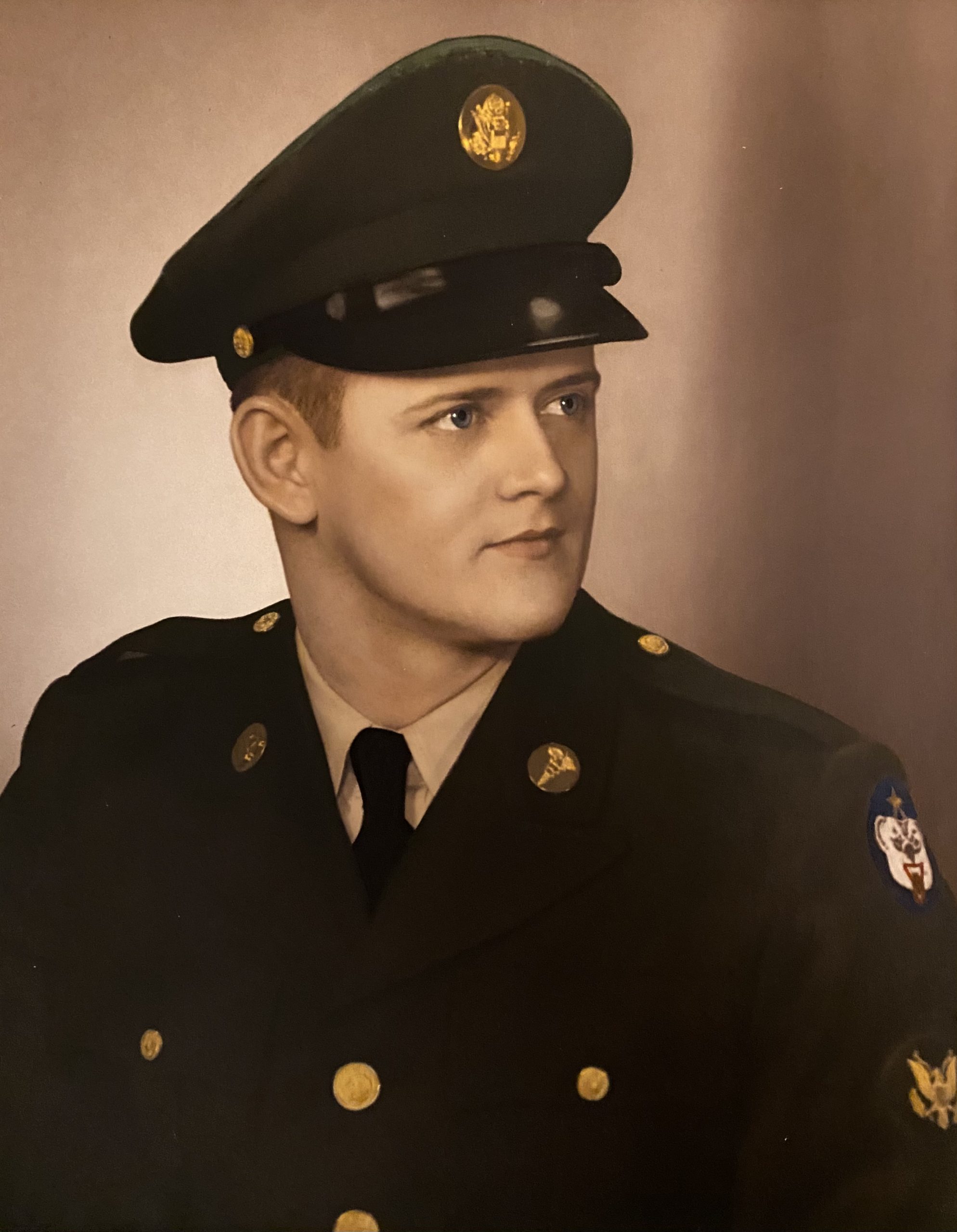 Marlin David “Peewee” Pickens, 82, passed away on Sunday, November 7, 2021, after a short battle with cancer.

Marlin was born in Anderson on December 12, 1938, the youngest child of the late James Berkley Pickens and Emma Pearl Bryan Pickens.

Marlin was a resident of Greenville since a young age, when his family moved to the area and remained so until the end of his life. He graduated from Carolina High School in 1957, and then married the love of his life, Linda Dale Sayers on December 19,1959.

Marlin proudly served his country in the United States Army, and later retired after a rewarding career as an optician at several locations in Greenville and Easley. He was a devoted Christian and a faithful member of Grace Bible Church. His greatest love and joy came from the Lord and his family.

In addition to his wife of 62 years, Linda Sayers Pickens, he is survived by two sons, Michael David Pickens and wife, Kimberly, of Simpsonville, and Bryan Keith Pickens and wife, Kathryn, of Easley; five grandchildren, Meagan Pickens Staton and husband, Andrew, Bryanna Pickens, Brayden Pickens, Joshua Pickens, and Kryslyn Pickens; one great-grandchild, Violet Staton; and a number of nieces, nephews, and in-laws.

In addition to his parents, he was preceded in death by six siblings, Virginia, Thelma, Jamie, Walter, Roger, and Marshall; as well as an infant son and a granddaughter.

A visitation will be held Friday, November 12, 2021, from 12:00 p.m. until 1:15 p.m. at the Thomas McAfee Funeral Homes, Northwest, with the funeral service following at 1:30 p.m. in the Northwest Chapel. Burial will be held in Graceland Cemetery West.

Condolences and your favorite memory of Marlin may be shared with the family by clicking the “leave a message, share a memory” button on the main obituary page.

To leave a condolence, you can first sign into Facebook or fill out the below form with your name and email. [fbl_login_button redirect="https://thomasmcafee.com/obituary/marlin-david-pickens/?modal=light-candle" hide_if_logged="" size="medium" type="login_with" show_face="true"]
×