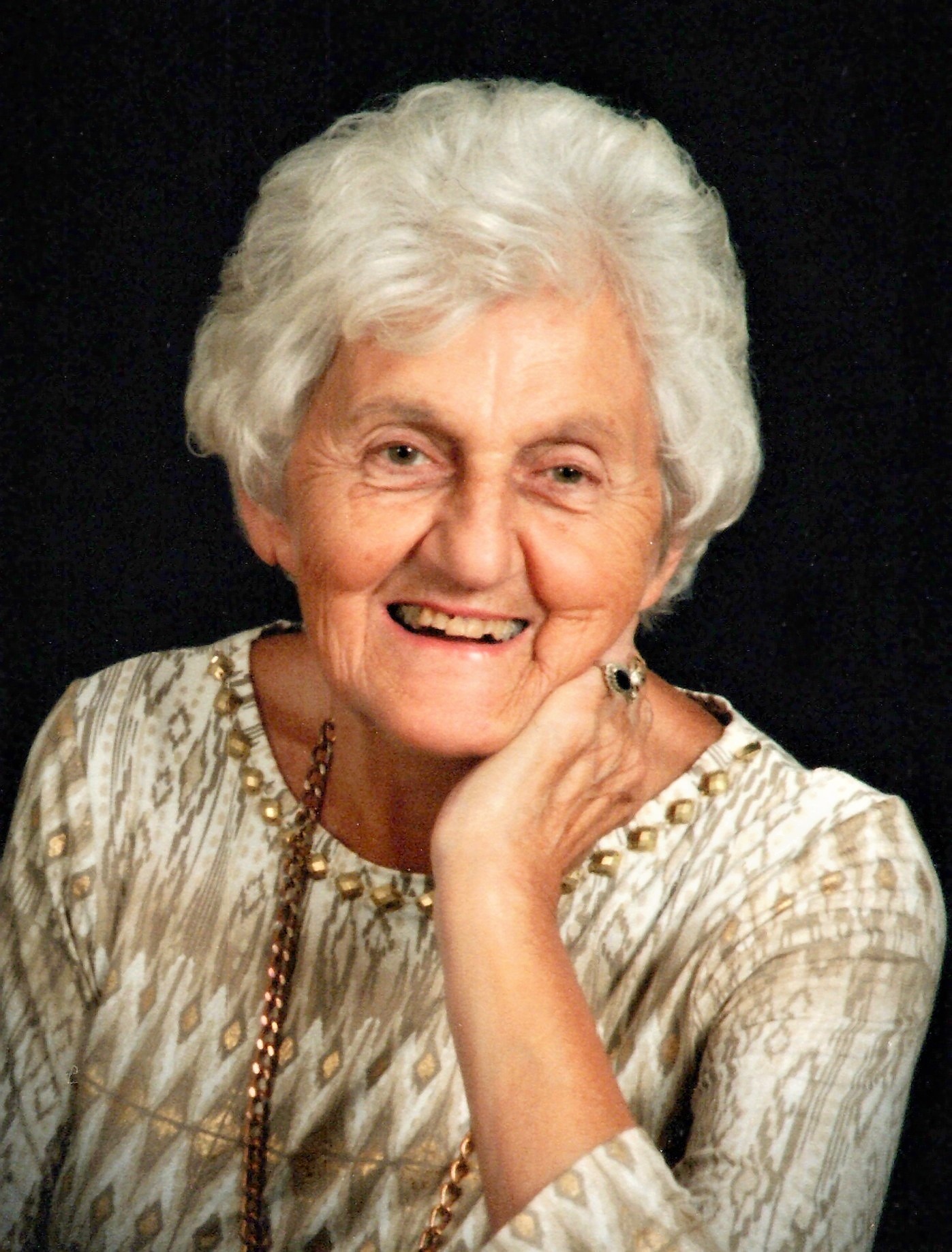 RECITATION OF THE ROSARY

Martha was born on October 18, 1939 in Hopkinsville, Kentucky to Boyd R. and Johnnye Hopper Davis.

Upon graduation from high school, she attended Austin Peay College. Martha married John M. Harris, III (LTC USA Retired) on November 22, 1956. Upon John’s entrance into active duty with the US Army in 1961, Martha became a faithful Army wife following him to his various assignments throughout the world. The couple lived in Charlottesville, VA for 38 years. Martha was a graduate of Piedmont Community College and the McIntyre School of Commerce of the University of Virginia. She became a Certified Public Accountant and served as an Auditor and Mortgage Loan Officer with Guaranty Savings and Loan, Charlottesville and then became the Financial Manager for the First Presbyterian Church in Charlottesville until retirement. She also served as a member and chairperson of the Albemarle County Social Services Board and was a member of the board of Camp Holiday Trails for several years. She was an active member of the Church of the Incarnation in Charlottesville and served on the Finance Committee, as Eucharistic Minister, and visited nursing homes. Martha and John moved to Simpsonville in 2013 and became active members of Saint Mary Magdalene Catholic Church where Martha served as a greeter and participated in the ladies’ Bible study group. Martha was an avid bridge player and was a member of the Monticello Garden Club as well as the Red Hat Society. She relished being with people and was a very social and welcoming person. Martha was also renowned for her cooking and the many dinner parties she hosted.

In addition to her husband, she is survived by are three children, ten grandchildren and three great grandchildren: daughter, Ann Carol Harris and husband, Greg, their children, Ian and wife, Colleen, Michael and wife, Corinne, Sarah, and Elizabeth, great-grandchildren, Idris, Blair, and Addison, all of Simpsonville, SC; daughter, Kathryn Harris Novak and partner Phil, of Severna Park, MD, and her daughter, Brittany of NY City, NY; and son, John M. Harris IV and wife, Mim, and their children, Morgan, Maggie, Max, Molly, and Miles of Peach Tree Corners, GA.
Martha’s daughter, Susan, her parents, and stepfather, Jack A. Gresham, preceded her in death.

Memorial contributions may be made to the Alzheimer’s Association by visiting https://www.alz.org/.

To leave a condolence, you can first sign into Facebook or fill out the below form with your name and email. [fbl_login_button redirect="https://thomasmcafee.com/obituary/martha-harris/?modal=light-candle" hide_if_logged="" size="medium" type="login_with" show_face="true"]
×

RECITATION OF THE ROSARY