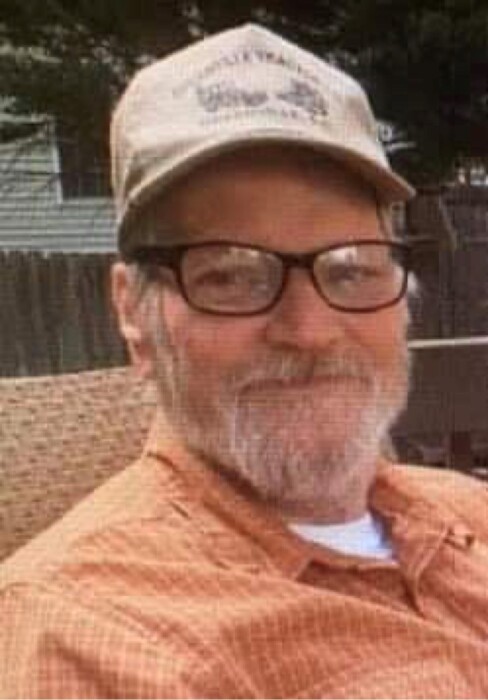 Born in Greenville, SC, he was the son of the late Paul and Annie Sue Pearson Lee.

Mr. Lee was a member of the Loyal Order of the Moose Lodge #749 of South Greenville. He graduated from Carolina High School, class of 1968. In his early years, Marvin was a Fireman at Greenville City, enjoyed racing cars, a Charter member of Gantt Rescue Squad, and proudly served in the Army during the Vietnam War.

In addition to his parents, Mr. Lee was preceded in death by his brother, Tony Lee.

Special thanks to his caregiver, Danielle Edge.