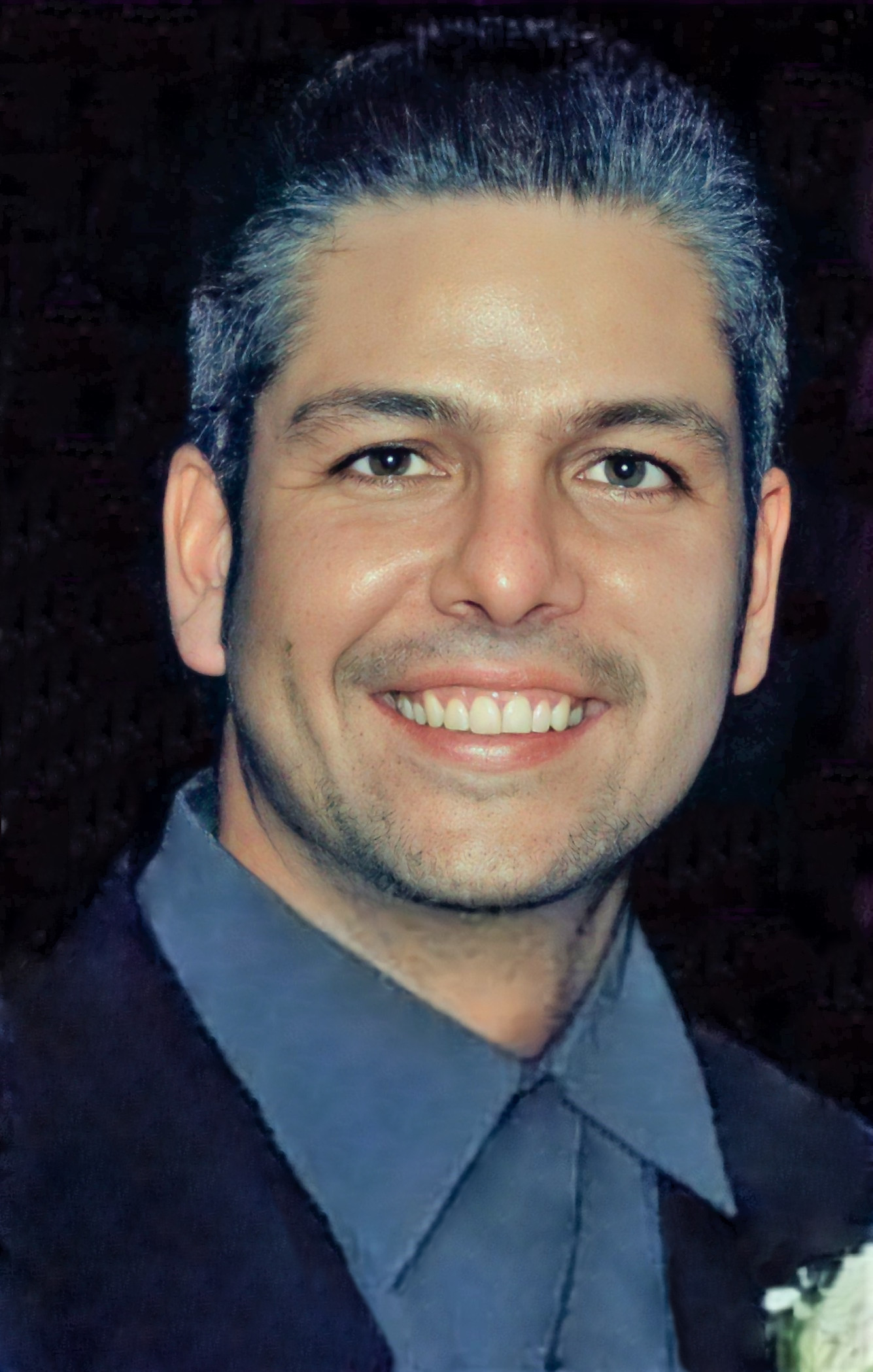 Mauricio Barrera Rodriguez, 53, of Greenville, passed away on Saturday, September 25, 2021.

Born in Bogota, Colombia, he was the son of Alberto Rodriguez and the late Cecilia Connick Rodriguez.

Mauricio is described as a hardworking, charismatic man who never met a stranger. He was an amazing son, brother, father, grandfather, nephew, cousin, and friend.

He was preceded in death by his mother, Cecilia and a precious grandson, Iroh Shenron Fuher.

Condolences and your favorite memories of Mauricio may be shared with the family by clicking the “Leave a message, share a memory” button below.

To leave a condolence, you can first sign into Facebook or fill out the below form with your name and email. [fbl_login_button redirect="https://thomasmcafee.com/obituary/mauricio-barrera-rodriguez/?modal=light-candle" hide_if_logged="" size="medium" type="login_with" show_face="true"]
×