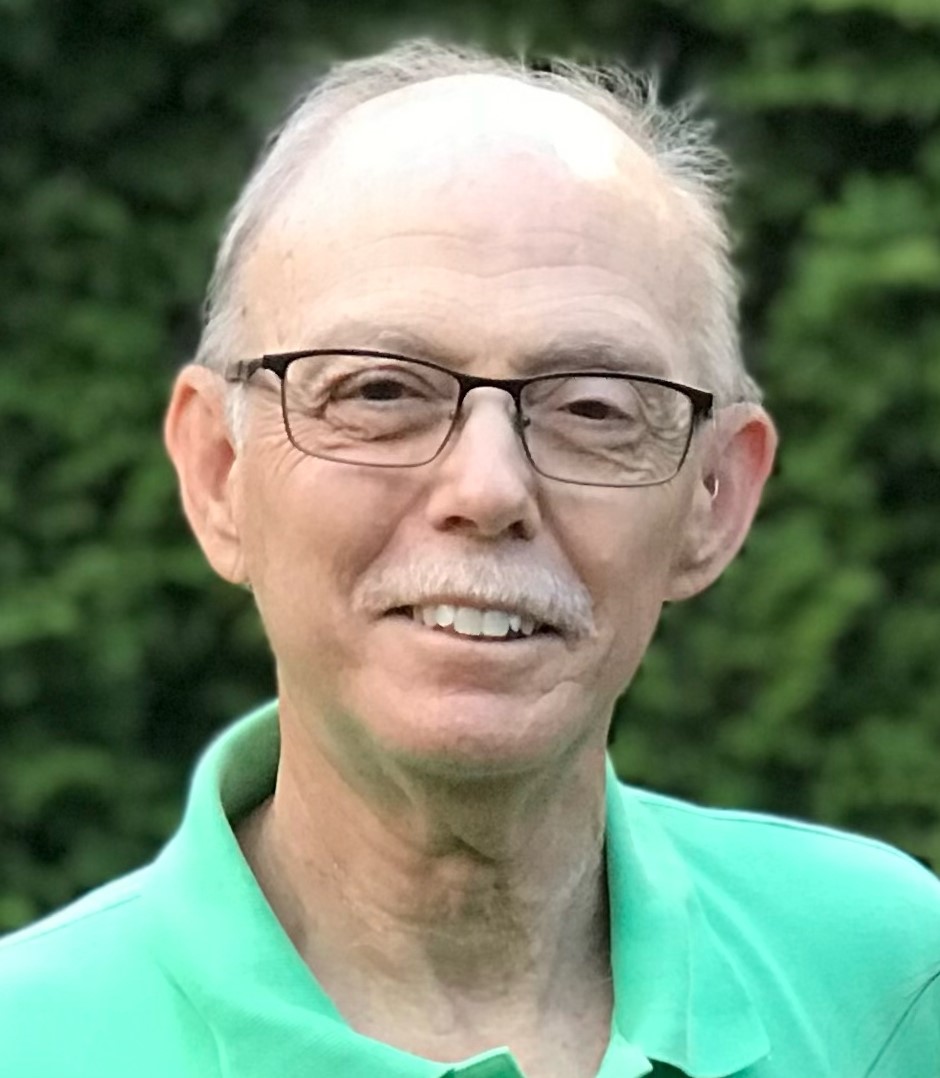 Born on June 11,1948 to Eugene and Marie Bishop, the youngest of 4 boys, Michael spent his early years proudly working for Meyers Arnold in Greenville, SC.

Being a diehard Clemson fan afforded him the privilege of being mentored by Bob Bradley as he worked as a statistician for Clemson Men’s Basketball from 1969 to 1970. He served in the ROTC program at Clemson, and after becoming 2nd Lieutenant in the Army and graduating with an Economics degree from Clemson University, he spent most of his working life in the retail world.

He met and married his wife of 48 years, Shirley Whitted Bishop. After his daughters were born, his entire life became devoted to them.  On Father’s Day every year, he would send his girls a card thanking them for the chance to be their father. Even up until his last days, he proudly gushed over his girls and expressed his love for them.

Those who know him best will be happy to hear he was still cutting up and making jokes, even though dementia had taken most of his life away.

He is survived by his wife, Shirley Whitted Bishop; 2 daughters, Ashlyn Bishop and Emily Bishop Butler (Michael); he was blessed with 3 grandchildren, Hayes, Cate, and McLeod Gregory Butler, who was named after his “MG” in 2019, as well as his two surviving brothers, Buck and Ronnie Bishop.

He was preceded in passing by a brother, Carter Bishop.