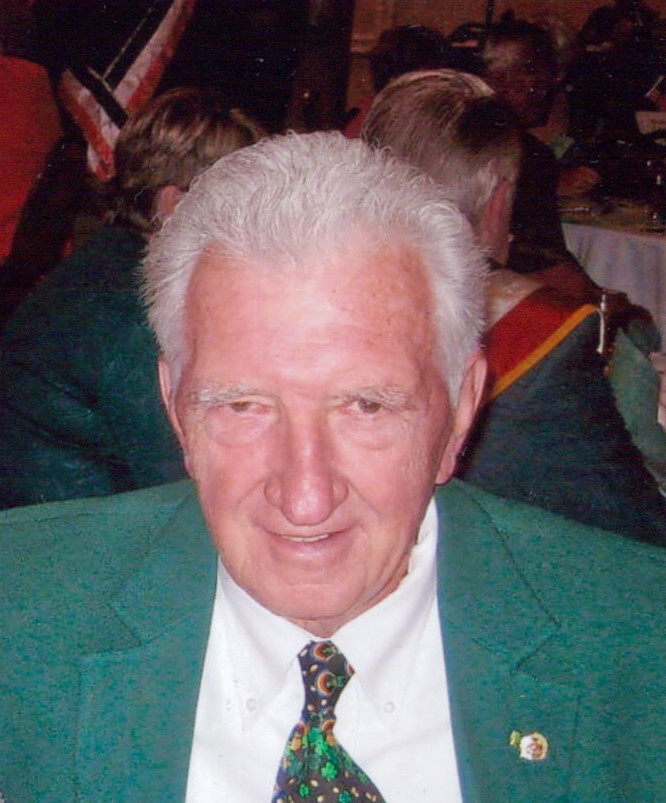 Born in Detroit, MI, he was the son of the late Michael and Sue Molnar Sullivan.

Michael is a graduate of the University of Tampa, earning an Electrical Engineering degree. In 1983, he started his own company, Advanced Lighting Services and maintained and active role in his business until the time of his passing. He was a man of great character, strong work ethic and family values, and it showed in all he did and accomplished. His memory and legacy will carry on through each one of his loved ones.

Michael was a founding member of Prince of Peace Catholic Church. He also was a 4th degree Knight of Columbus and a 4th degree Ancient Order of Hibernians (AOH).

In addition to his parents, Michael was preceded in death by his brother, Eugene Sullivan; and his first wife, Alyce Grace Sullivan.

In lieu of flowers, memorials may be made to Sisters of the Poor Clares Monastery, 37 Mccauley Rd, Travelers Rest, SC 29690, or to St. Vincent de Paul Society in care of Prince of Peace Catholic Church, 1209 Brushy Creek, Taylors, SC 29687.