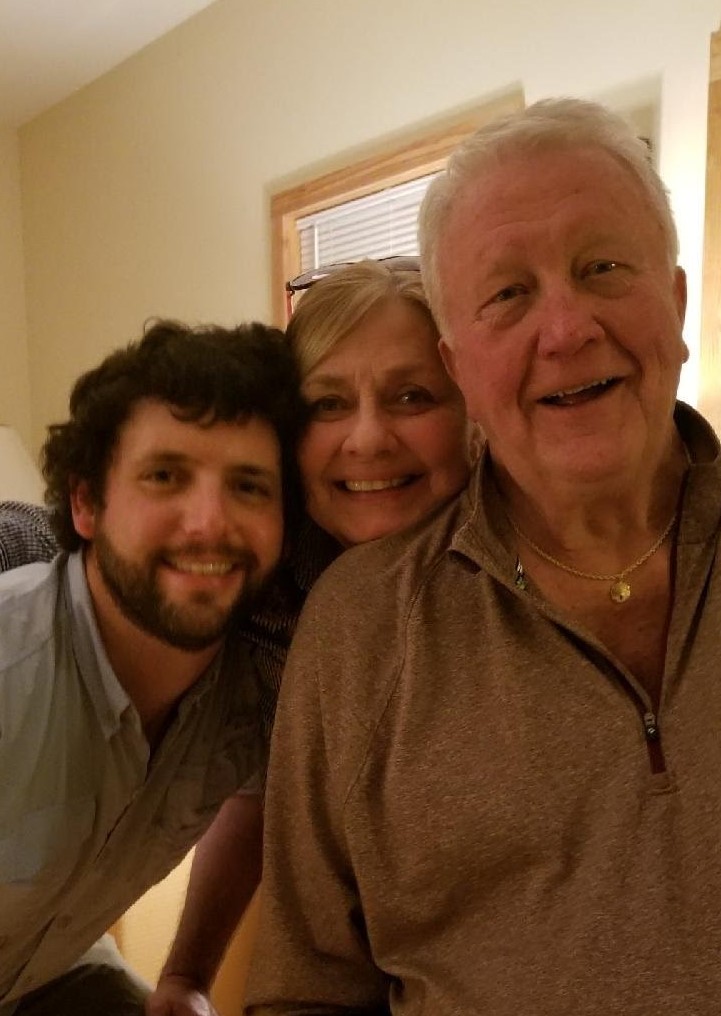 He is survived by his beloved wife, Mary; his son, Michael and daughter-in-law, Sarah; and sister Sandra Winchester.

A native of Greenville, Mickey grew up in the Dunean Community. He attended Parker High School, where he played trombone in the band, and perfected his hook-shot on the basketball court, until he graduated in 1956. He had a true passion for basketball and was granted a scholarship to play at North Greenville and Presbyterian College, before finishing his master’s in Education Administration from Clemson University. Mickey influenced many people and accomplished many things though his time as a lifeguard, an Air Force veteran, teacher, coach, and assistant principal for Greenville County Schools for over 30 years. Those who were close to him know his list of accomplishments could fill the entire newspaper. His faith in God gave him the ability to cite a prayer at any given moment; it was as if he had a direct line to the Lord. His love for music (especially beach and bluegrass), the outdoors, food, and family, were prevalent to anyone he came in touch with. Mickey lived life to the fullest each and every day. He was a big man with an even bigger heart and was never shy to reach out to help someone in need. He was the ultimate social butterfly and never missed a happy hour (he was a party animal for life), as his friends and family can attest to. A celebration of life will take place at a later date, and in his words, we will party till the lights go out.

Condolences and "Hugs from Home" may be sent to the family by visiting www.thomasmcafee.com 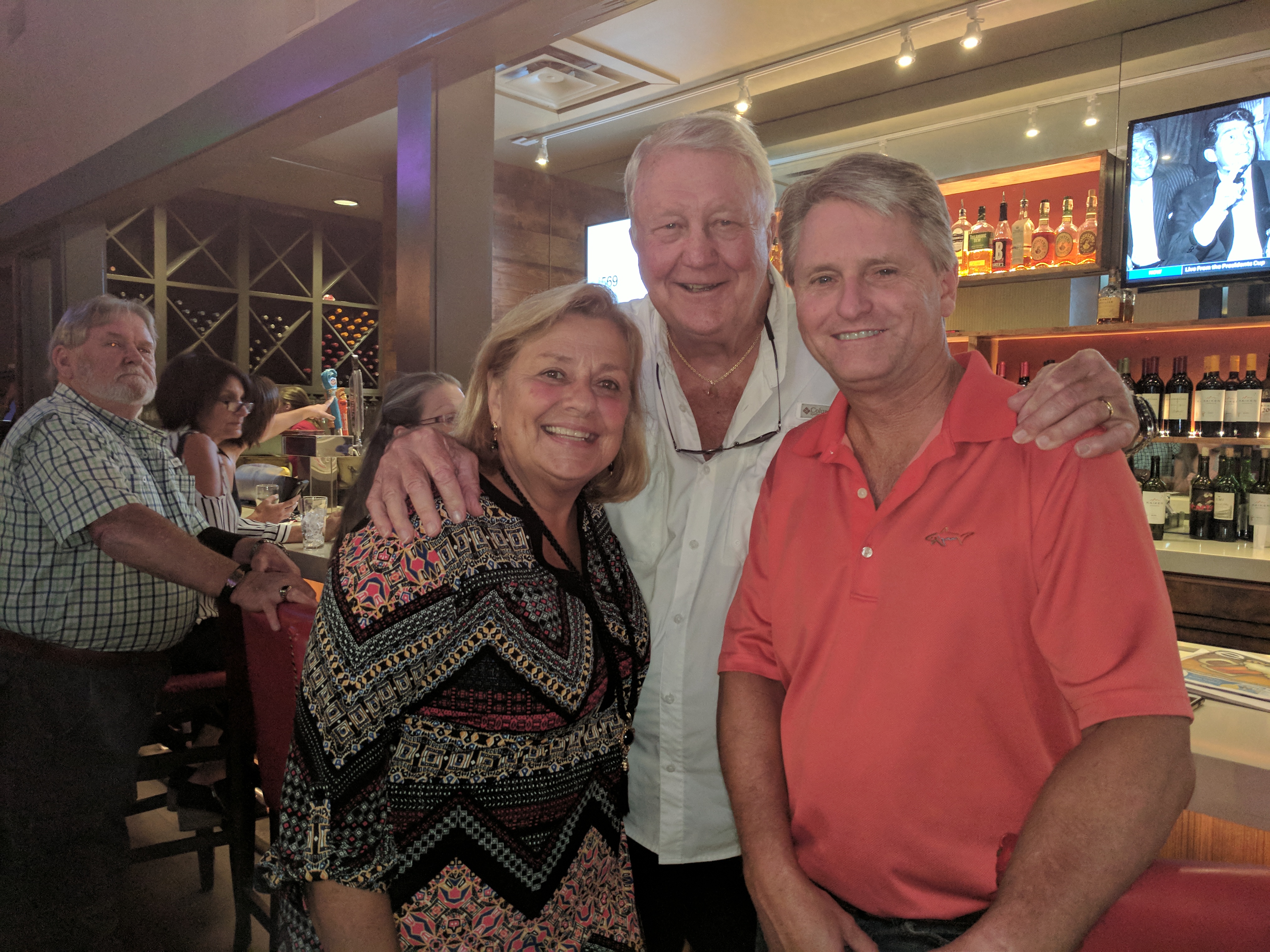