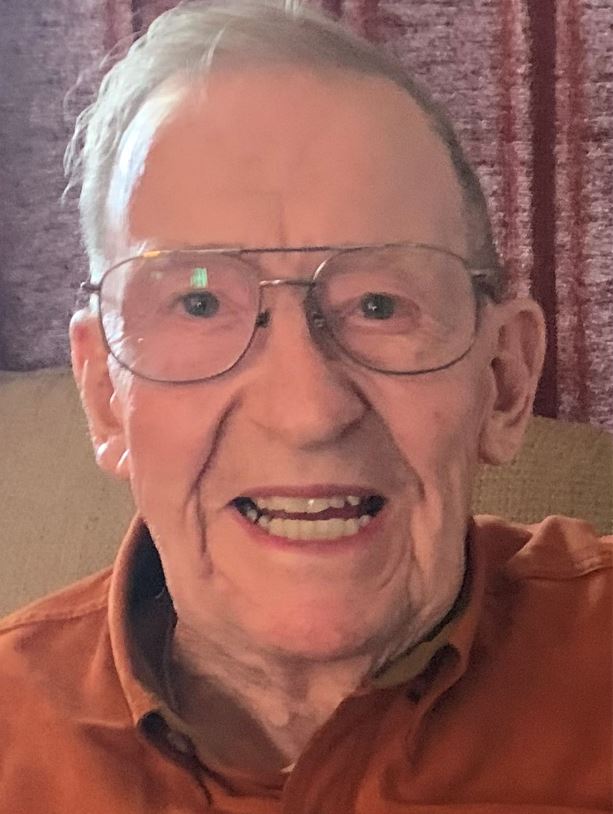 Born in Toronto, Ontario, Canada, he was the son of the late Morley Kenneth and Mary Douglas Pugsley.

Mike graduated from Queen’s University, Kingston, Ontario with a BS in Engineering, in 1952. Over the years, he moved farther south until finally settling at Rolling Green Village in Greenville in 2015 with his wife of 70 years, Audrey.

While he enjoyed a fulfilling career as a civil engineer, some of his greatest accomplishments were that of designing and building more than five houses across the country.

In his spare time, Mike enjoyed working in the garden or in his wood shop in the garage. He loved making benches, bird and squirrel houses and even toaster tongs which he gave out to friends and family. Mike started golfing at 8 years old and continued into his 80’s. He also enjoyed skiing, curling and fishing.

Mike’s family and friends will remember him by his sharp wit and sense of humor.

In addition to his parents, Michael was preceded in death by his brother, Stephen Pugsley.

Mike was a great lover of dogs and they reciprocated by following him around everywhere. In lieu of flowers, memorials may be made to Pet Haven of South Carolina, www.scpethaven.org where he adopted his most recent canine friend, Saree.

Plant a Tree
Events
There are no events scheduled. To plant a tree in memory of Michael Robert Pugsley, visit the Tribute Store
×
×
Donations
[donation_list][/donation_list]