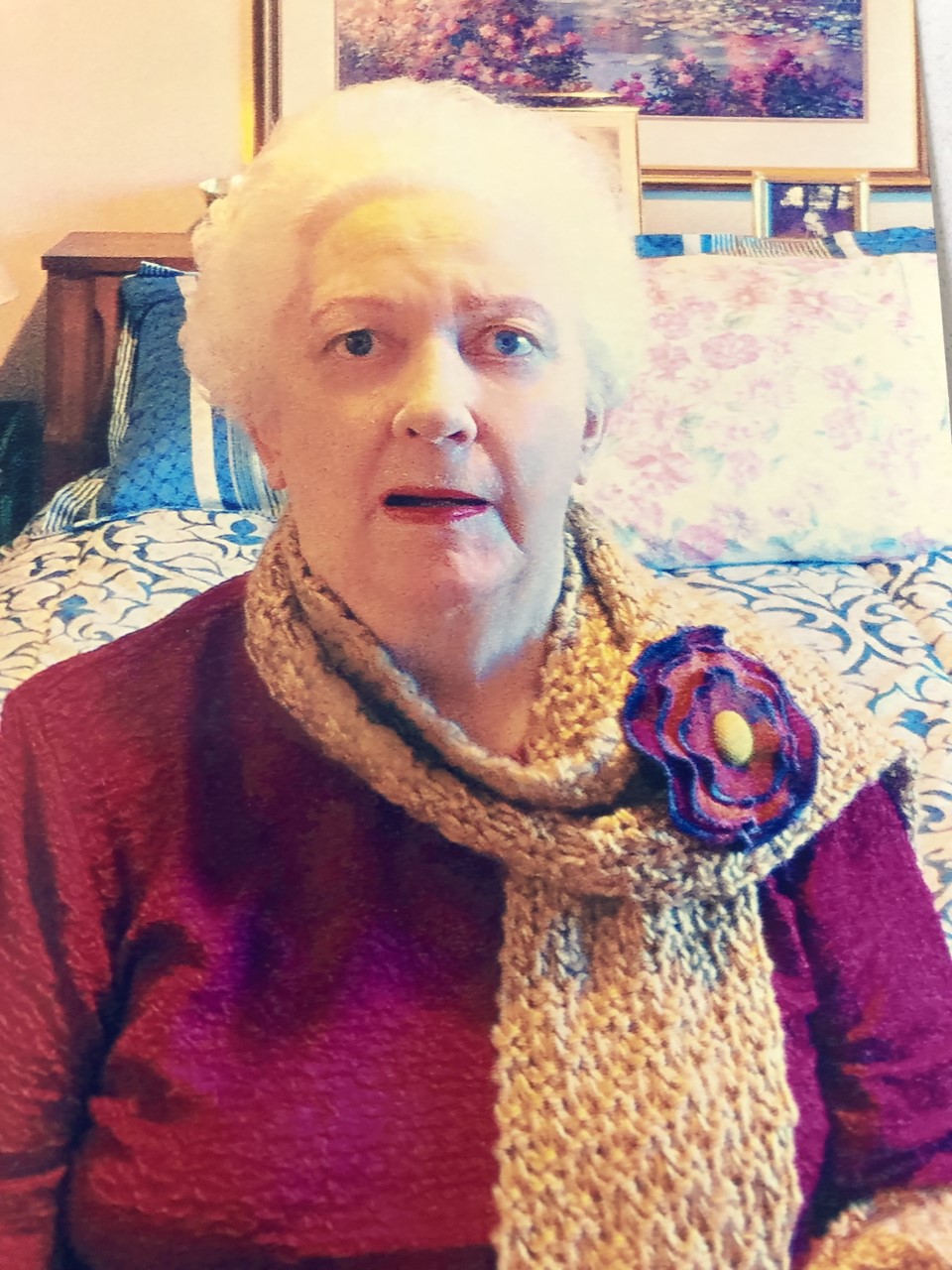 Born in Greenville, SC she was the daughter of the late Oliver Wallace Cole and Fedora Ward Cole.

Mildred graduated from Greenville Sr. High School and Draughon’s Business College. She began a long secretarial career with the former Dixie Home Stores on Hudson Street in 1944. She continued her employment there after they became Winn Dixie Stores and retired in 1987.

She enjoyed working in her flower garden and traveling with her husband to many places of interest in the United States, Canada, and Mexico. After returning, she and Fred made several more trips to England, Scotland, and Ireland. They particularly enjoyed Southern England which they visited several times. Mildred was a communicant of Christ Episcopal Church. She was confirmed there in 1937 and has been a loyal and devoted member since then.

In addition to her parents and loving husband, she was preceded in death by a brother, the Reverend Jack W. Cole, and sister, Dora Luben.

She is survived by nephew, Richard Luben, Jr. of riverside, CA, nieces, Carolyn Calvert of Gaffney, SC and Frances Young of Spartanburg, SC; and Ward Luben, Jr. and family and Michael Luben of Greenville, SC.