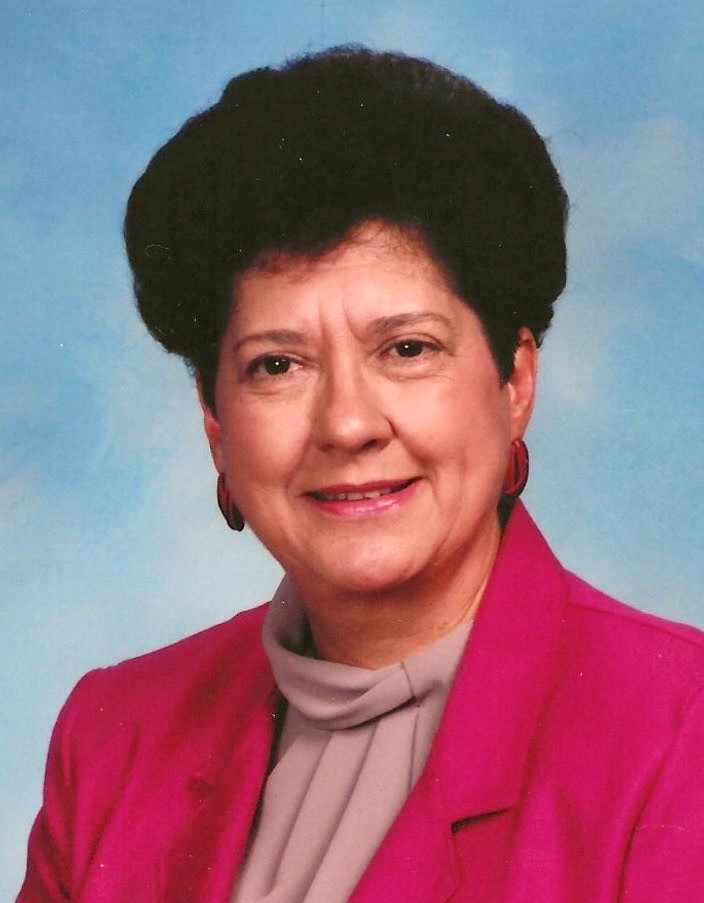 Mildred Jeanette Keith Hart, 88, of Myrtle Beach (formerly of Greenville), a beloved wife, mother, and grandmother, went home to be with her Lord on Wednesday, March 2, 2022.

Born in Greenville on September 18, 1933, she was the only daughter of the late Harold Lewis Keith and Hazel Buckner Keith.

Mildred was a 1951 graduate of Parker High School in Greenville. She and her husband Clyde proudly volunteered their time to the Parker High School Booster Club, over the years. She also served as a devoted secretary at Enoree Vocational School. Most importantly, she was an active member and served in various capacities during her more than 50 years of membership at White Oak Baptist Church.

Mr. and Mrs. Hart also served as lay missionaries for many years, both in the home and foreign missions programs of the Southern Baptist Convention, including several South American Countries, Australia, Kenya and Romania. As an extension of her missionary work, she also served as Vice-President and President of the Women’s Missionary Union for the state of South Carolina from 1993 to 1997.

She is preceded in death by her husband of 65 years, Clyde Henry Hart.

A graveside service will be held at White Oak Baptist Church Cemetery on Saturday, March 5, 2022 at 3:00pm.

In lieu of flowers, memorial donations may be made to Lottie Moon Christmas Offering (c/o International Mission Board) at 3806 Monument Avenue, Richmond, VA 23230 or to Conway Christian School at 1200 Medlen Parkway, Conway, SC 29526.

Condolences may be sent to the family by visiting “Share A Memory” on the obituary page.