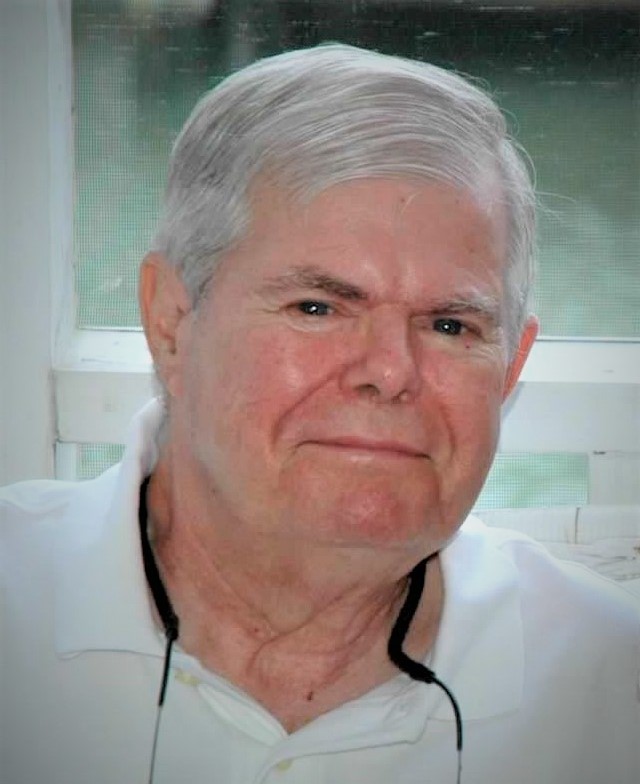 Fletcher Carey Barker peacefully passed away at home on June 11, 2021.

Born in Greenville, SC, on August 8, 1939, Fletcher was raised by his mother, the late Margaret Ligon Gilliam, and his grandparents, the late Mr. and Mrs. Robert Henry Ligon.

He and his devoted wife, Hester Grant Barker, celebrated 58 years of marriage in May.  Fletcher was a 1957 graduate of Greenville High School and a 1961 graduate of Furman University, where he was an SAE. After college, he served as a Captain in the United States Air Force. He loved being an instructor navigator on C-130 and C-141 transport airplanes and made friends for life while in the service. He also relished being a part of the first all-lieutenant flight around the world.

Fletcher retired as Senior Vice President of First Savings Bank, now BB&T. He was a talented photographer and a lifelong learner who pursued many passions over the years. At ten, he had his own radio show on NBC, and at fourteen, he became a ham radio operator (K4YNG).

Affectionately known as “G,” Fletch loved spending time with his family and friends (both two-legged and four-legged). Despite his health challenges, he was always upbeat, optimistic, and ready to crack a joke.

In addition to his wife, he is survived by his daughter, Julie Barker Turner and her husband, Ross; four grandchildren, Clay Turner and his wife Courtney, Carey Turner, and Ellis Turner; and his dogs, Mele and Beau.

His family extends their heartfelt gratitude to his caregiver, Marye Kennedy and his physician, Dr. Danny Grover.