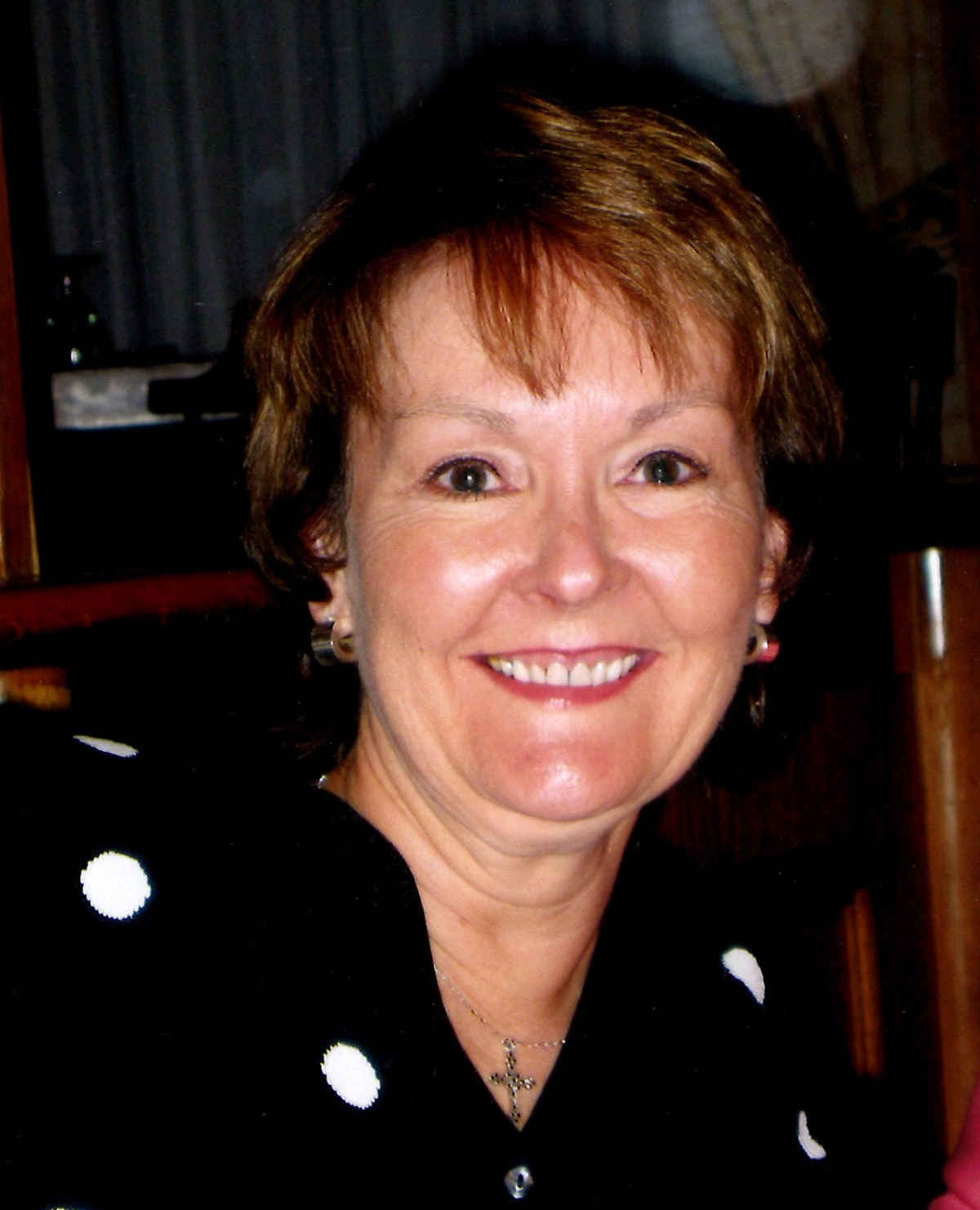 Nancy Mohlman, age 75, peacefully passed away in her sleep on Tuesday, April 5, in her home in Greer, SC.
She had endured a long-term illness and the Lord took her into His kingdom. During the illness she cheerfully accepted God’s will and continued to make everyone around her feel special.
Born and raised in West Lafayette, Indiana, Nancy was the daughter of the late Isaac and Grace Houts Harshbarger. She was a cheerleader for her local high school and quite a sports fan. She loved to play tennis. Later in life, when the kids were raised, she joined several tennis teams and played competitively. Her son Jason used to get so upset because he could never beat his mother.
After high school, she attended Purdue University in West Lafayette. She majored in Elementary Education. She was a member of Panhellenic, The Student Union, and Kappa Alpha Theta sorority. She graduated in 1968. After graduation she moved to Miami, Florida and became a flight attendant for Pan American Airlines. She flew to South America and Spain. While living and working in Miami her college sweetheart, RJ Mohlman, came to Miami and proposed while on leave from the Army. At the time flight attendants could not be married, so she moved back to West Lafayette and taught school while RJ was with the Army in South Korea. In May of this year, RJ and Nancy would have been married for 53 years.
When RJ returned from Korea, they moved to Ft. Sill, Oklahoma and Nancy taught school. In later years Nancy got her master’s degree in library science. She loved to teach but had a passion for library science. Nancy loved being a librarian.
After his service, RJ and Nancy moved around the Midwest due to RJ’s job. In 1975 they had their first child, a son Jason. Then in 1977 they were blessed with a daughter, Suzanne. For the next 15 years, Nancy dedicated herself to raising her children and creating a happy home for her family.
In 1993 she moved to Greer, SC, due to RJ getting a new career opportunity. Nancy quickly became involved in the local community. She joined the team at Meals on Wheels of Greenville. She was a board member, delivered meals, and watched the front desk. Due to her dedication to MOW in February of 2000 she was crowned the Queen of the Annual Sweetheart Ball.
Nancy’s real passion was the Catholic Church. She was a devout Catholic and a member of Prince of Peace Catholic Church in Taylors, SC. Nancy did much volunteer work for Prince of Peace over the years, but the most significant was her development of an adoration chapel. The chapel is manned 24 hours everyday where people spend time praying. The chapel program is still active after almost 20 years.
Nancy will always be remembered for her fierce loyalty to friends and family. Nancy always put God first in everything she did, followed closely by her devotion to her family. Nancy was love.

In addition to her parents, she was preceded in death by her brother Tom Harshbarger; and brother-in-law, Mark Darnell.
The Funeral Mass will be celebrated on Friday, April 22, 2022, at 3:00 p.m. at Prince of Peace Catholic Church. A reception will follow in Croghan Hall.
In lieu of flowers, memorials may be made to one’s favorite charity.
Condolences and your favorite memories may be shared with the family by clicking the “Leave a Message, Share a Memory” button on the main obituary page.