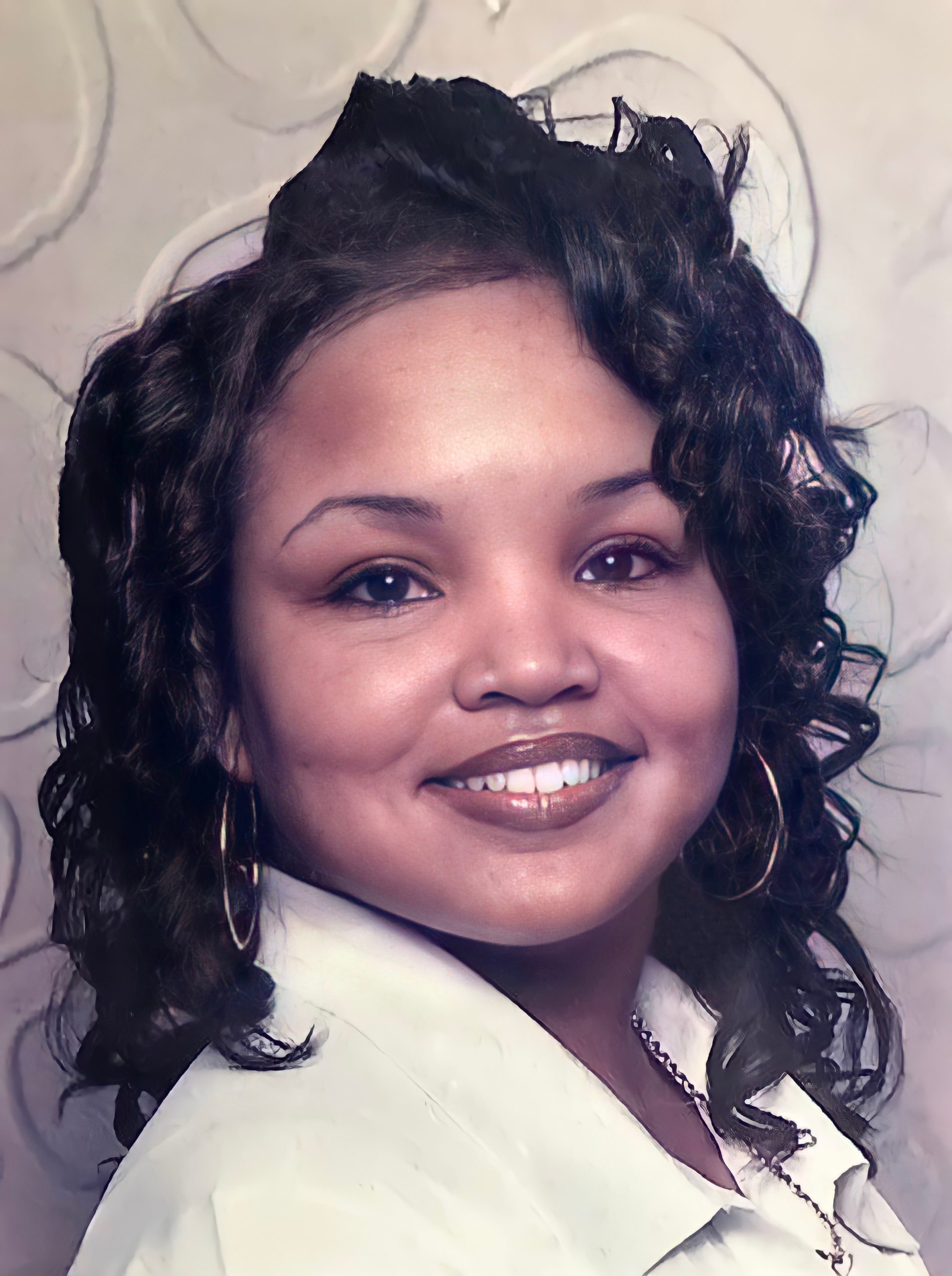 Born in Greenville, SC on May 30, 1969, she was a daughter of the late Emma Kirksey Glover and Lewis Goodwin.

Nichee loved sports but especially loved playing sports and played both basketball and volleyball with several community center recreational teams during her middle and high school years. Also during that time, she was a member of the Western Carolina Tennis Club which is where her love of tennis was nurtured. Nichee was a graduate of Mauldin High School where she played on the tennis, basketball, and volleyball teams. She received a tennis scholarship to Columbia College and was ranked the #1 seed on the team. While at Columbia, Nichee was instrumental in chartering a Delta Sigma Theta Sorority Inc. chapter and was one of the first to cross the burning sands on that campus.

Nichee’s love for life also led her to explore and enjoy many hobbies such as riding motorcycles, fishing, going on trips to the beach and the mountains, and to Harrah’s with her beloved grandmother, Mattie.

She was a successful Recruiting Specialist with TrueBlue Staffing for the last four years and her gifts of conversation and curiosity made her a perfect fit for the role.

Nichee was well known and loved by all for her indomitable spirit, her commitment to her family and friends, her outgoing personality, and her unforgettable and unique voice and laugh.

In addition to her parents, she was preceded in death by her grandmother, Mattie Edwards.

Memorials may be made to the Urban League of the Upstate.