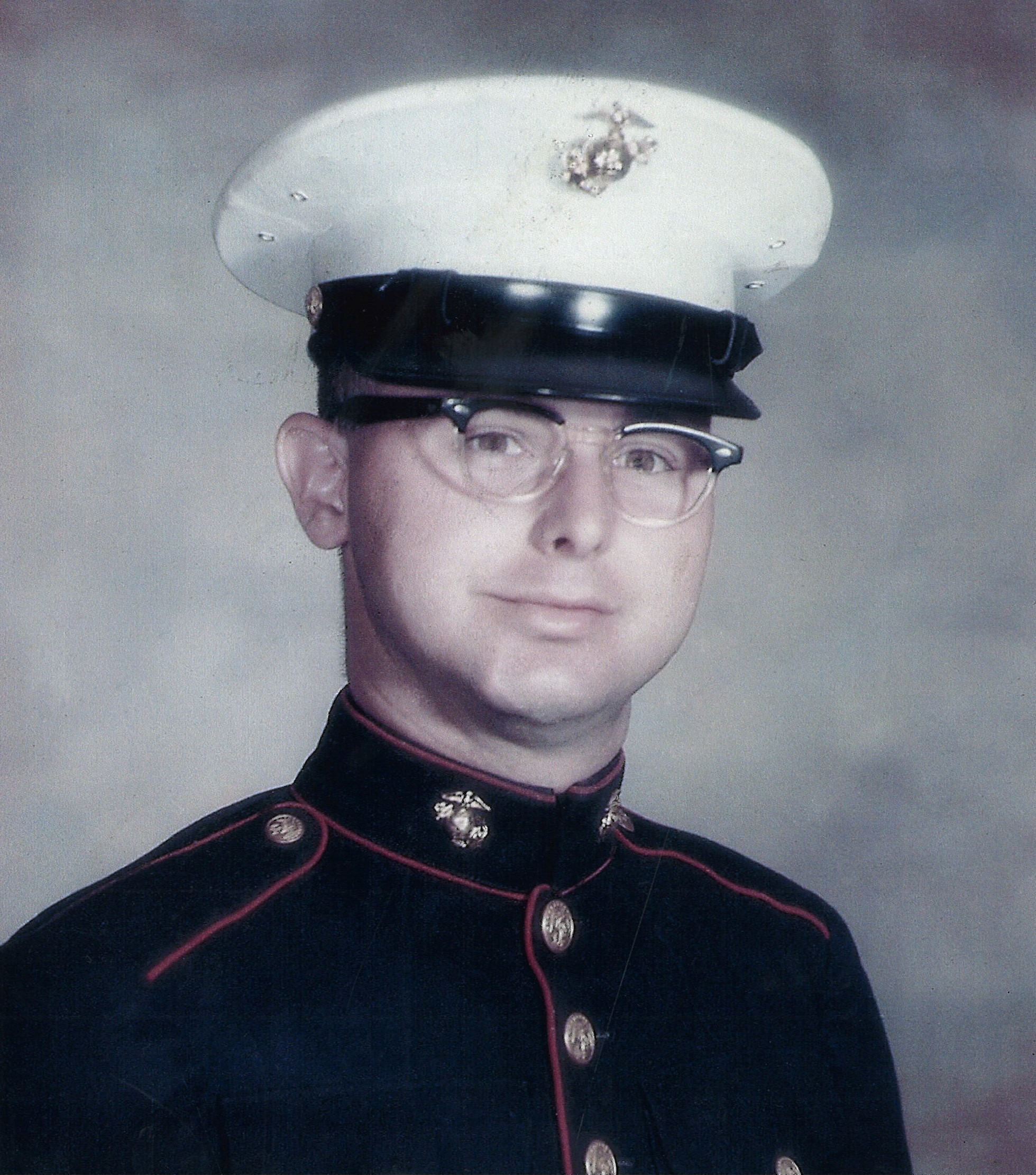 Born in Greenville, SC, he was the son of the late Plato and Merle Harmon Tate.

Nigel met the love of his life, JoAnn, and married her on June 28, 1964. He proudly served his country as a U.S. Marine from 1966 until 1967. For 37 years, he was employed by Stone Manufacturing and then later was employed by American Security as a valet at the Cancer Center for Prisma Health from 1999 until 2006. A humble, kind, and faithful servant of Jesus, nothing bad was ever said about him and even through all his health issues, he never complained. He had the sweetest smile and loved his family dearly.

Visitation will be held Thursday, May 19, 2022, from 12:00 p.m. until 1:15 p.m. at Thomas McAfee Funeral Homes, Northwest followed by the funeral service at 1:30 p.m. Burial will be in Forestville Baptist Church Cemetery.