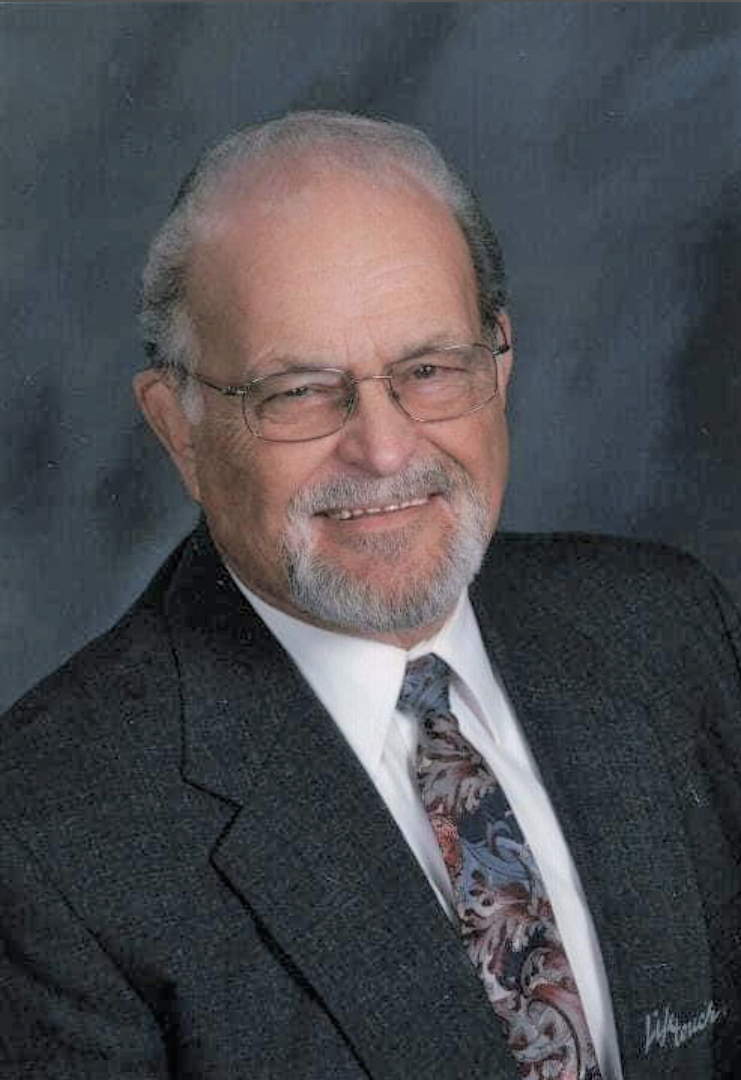 Born in Salisbury NC, he was the son of the late Wilbert Rimer, Sr. and Kate Oddie Rimer.

Fred was a 1959 graduate of Parker High School and also completed a Theology Degree at Southern Adventist University (formerly Southern Missionary College). He began his ministry in Gulfport Mississippi, and for the next ten years pastored nine Seventh-Day Adventist churches in Mississippi and Alabama before being called into the Gulf States Conference Administrative office in Montgomery, Alabama in 1989. He served as Ministerial Director for eleven years, then served as Conference Executive Secretary for an additional six years after which he retired. However, he immediately accepted a call back into pastoral leadership in 2006. During that time, he and his wife returned to the Greenville area, and began another six years of pastoral ministry in Anderson and Pickens Counties before retiring for the second time. He and his wife, Joyce, worked side by side for over 50 years serving the Lord.

In addition to his loving wife of 58 years, he is survived by a daughter, Angela Rimer Williams and her husband, Kelly; a grandson, David Williams; and a granddaughter, Kelsi Williams.

In addition to his parents, he was preceded in death by a son, Todd Rimer.

Although no formal receiving of friends will be held, friends may pay their respects on Wednesday, January 20, 2021 from 4:00 p.m. until 7:00 p.m. at Thomas McAfee Funeral Home, Northwest. Masks are required in all Thomas McAfee Funeral Home locations and attendees are strongly encouraged to follow the CDC guidelines on social distancing. Due to the pandemic, the family will not be present. There will be a private graveside service held for the family.

Memorials may be made to https://www.adventistheritage.org/support/donate