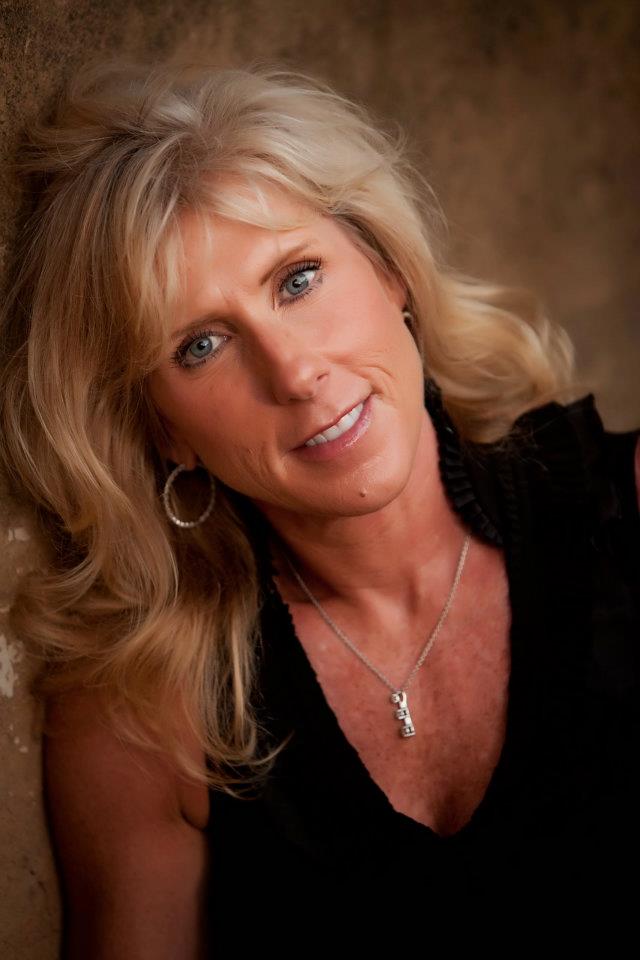 Patricia Holland Allen, 59, devoted wife of Leighton Chase Allen, Jr. went to be with her Lord and Savior on Wednesday, October 20, 2021.

Born in Lexington, KY, she was the youngest daughter of Charles Holland and Alice Ulrey Holland.

Although Patricia and Chase grew up in the same town, they didn’t meet until their 20s while Patricia was working in residential property management and managed a property where Chase was a resident. Chase recalls the moment they met when he came in to pay his rent a day late due to an accident that put him in a cast and on crutches. Of course, Patricia made Chase pay the late charge anyway, but offered to hold the door open so he could make his way out. Soon after, Chase and Patricia began dating, were later married, started their family, and the rest is history.

Patricia loved her family with everything she had and that was apparent to all who knew her. She was an extremely dedicated mother to her daughters, Madison and Katelyn, and being involved in their lives was one of Patricia’s greatest joys. She loved traveling with her husband, family, and friends and was happiest while exploring new places and enjoying good food and wine along the way. Patricia graduated from the University of Kentucky and remained an avid UK sports fan throughout her life. She could always be found supporting her Kentucky Wildcats during both Basketball and Football season. Despite her loyalty to UK, Patricia later became a Clemson University Tigers fan following the graduation of both of her children from the university. She greatly enjoyed attending Tiger tailgates and gamedays with her family and friends. Finally, Patricia was a devoted member of both Brushy Creek Baptist Church and the Eastside Family YMCA community.

In addition to her parents and loving husband of 32 years, her legacy will continue on in the hearts of her two wonderful daughters, Madison Ivy Allen (Joseph Richard Crozier) and Katelyn Leigh Allen (Pedro Youssef); her sister, Deborah Holland Tudor; and her two grand-dogs, Rhett and Georgia.

In lieu of flowers, memorials may be made in Patricia’s memory to the Eastside Family YMCA Open Doors Membership Drive: https://app.mobilecause.com/form/easuMg?vid=mpr0m or the Greenville Humane Society: www.greenvillehumanesociety.com/donate.

The family would like to thank Dr. Carla Jorgensen, M.D., Dr. Michael Greenbaum, M.D., Dr. William Bolton, M.D., Dr. Peter Maurides, M.D., the staff of Cancer Centers of the Carolinas, the staff and physicians of the Prisma Health Department of Radiology, the staff of The Phoenix in Greer, and the staff of Crescent Hospice for caring for Patricia and for giving her more time to be with the people she loved most.

To leave a condolence, you can first sign into Facebook or fill out the below form with your name and email. [fbl_login_button redirect="https://thomasmcafee.com/obituary/patricia-allen/?modal=light-candle" hide_if_logged="" size="medium" type="login_with" show_face="true"]
×