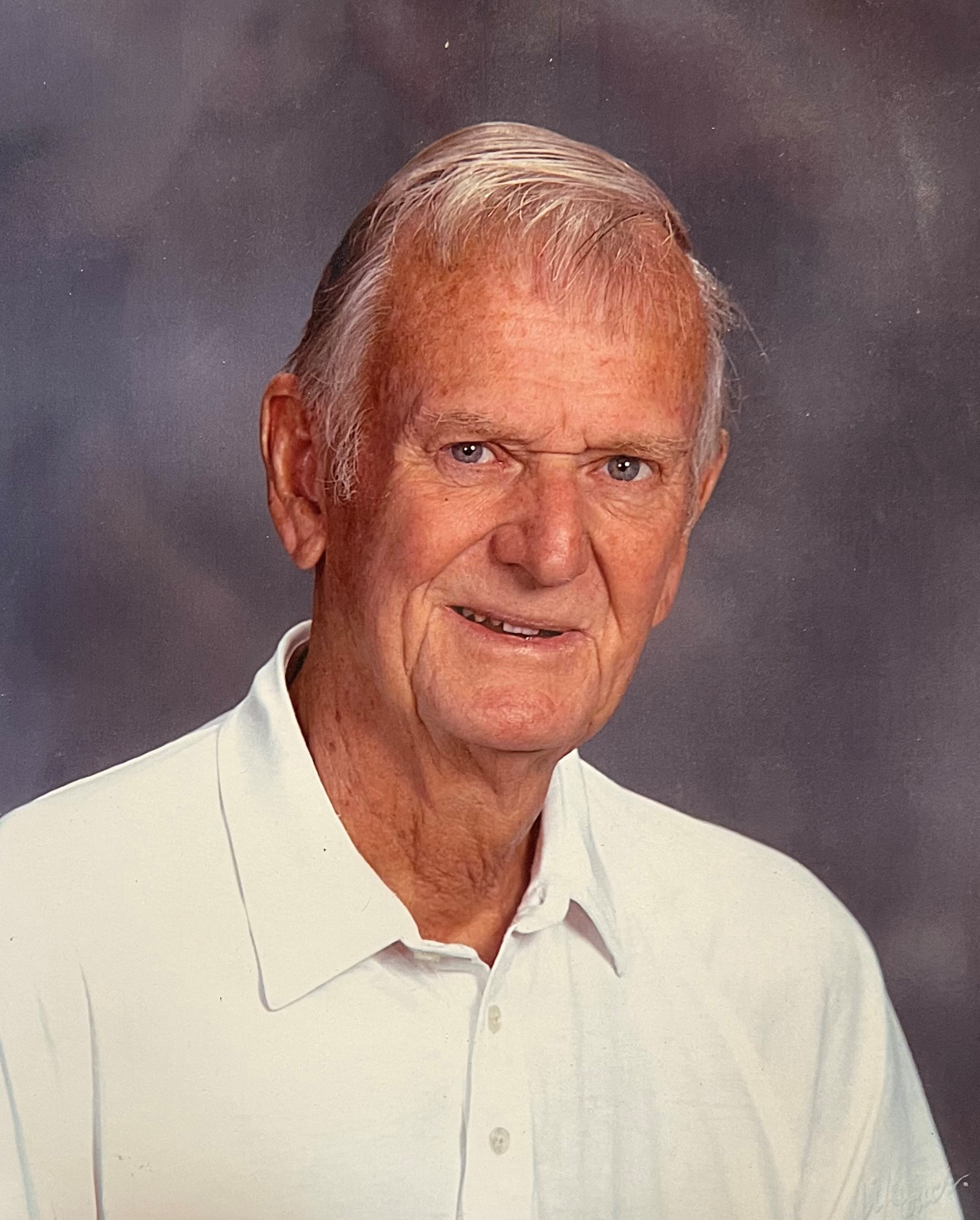 Born in Greenville, SC, he was the son of the late Paul and Maggie Aiken Atkison.

Mr. Atkison was a member of Enoree Baptist Church and was a veteran of the United States Army. He retired from J. P. Stevens, White Horse Plant.

In addition to his parents and loving wife, he was preceded in death by son, David Atkison; sister, Evelyn Brooks and son-in-law, Mike Blakely.

Memorials may be made to Enoree Baptist Church, 881 Tigerville Rd., Travelers Rest, SC 29690.