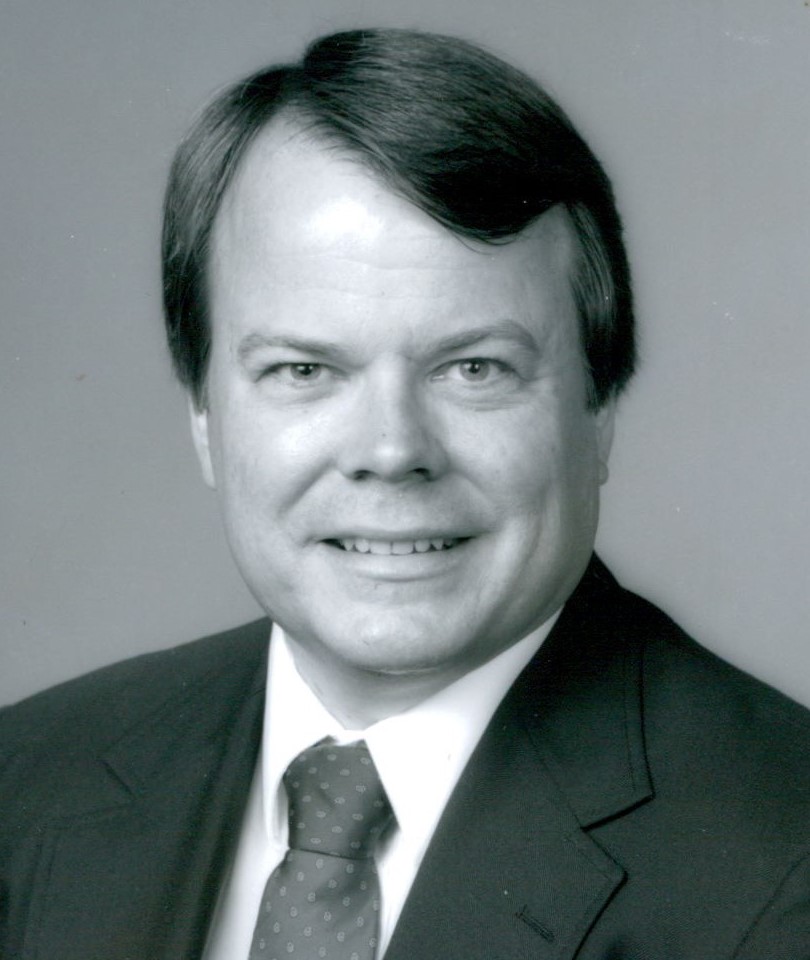 Burial in Charleston, SC at a later date

Born and raised in Charleston, SC, he was the son of the late Patrick and Lois Sheedy.

Larry was a devout Catholic, having been a longtime altar server at Sacred Heart Catholic Church in Charleston and continuing as a longtime parishioner of Prince of Peace Catholic Church in Taylors. After graduating Clemson University, he served a tour of duty in the U.S. Army during the Vietnam War. His service as a commanding officer of a convalescent center led him to a long career as a health care administrator. After earning a master’s degree, he began work at St. Francis Hospital in Greenville. As part of his many years there, he oversaw the construction of St. Francis Eastside. He later worked in hospital administration in North Carolina and as an administrator for doctors’ practices in South Carolina. After his rewarding career in health care, he tried his hand at real estate and found a second career as a successful agent for a home builder.

Larry was a devoted and loving husband and father, and he will be remembered most for his loyalty, commitment, hard work, devotion to his family, and his love for Clemson football.

He is survived by his loving wife, Edith; daughters, Rachel and Christine; brother, Patrick and his wife, Sue; several cousins; and several nieces and nephews.

Memorials may be made to Vietnam Veterans Memorial Fund, www.vvmf.org/give-to-vvmf, Greenville Area Parkinson Society, www.gapsonline.org/donor-info or to the Charleston Museum, www.charlestonmuseum.org/support-us/donate.

Condolences may be left for the family at Share a Memory on the obituary page.

Burial in Charleston, SC at a later date