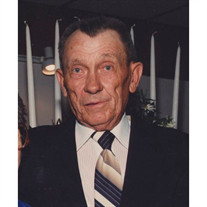 Ray Halstead
October 15, 1929 - May 26, 2010
Print
Email
Ray Halstead, 80, husband of Helen Lucille Smith Halstead, died Wednesday, May 26, 2010 at McCall Hospice House. Born in Greenville, he was the son of the late Walter and Kathleen Tallant Halstead. Mr. Halstead was retired from Triangle Construction. He was a veteran of the United States Army having served during the Korean War. Surviving, in addition to his wife, are children, Roy Halstead and wife, Sandra, Randy Halstead, Rhonda Herrington and Ronnie Halstead and wife, Angela Tate; four grandchildren; one great grandchild; a sister, Ruby Morris; and a brother, Harry Halstead. In addition to his parents, he was preceded in death by a daughter, Robin Halstead; a son, Johnny Halstead; a grandson, Randy Halstead, Jr., two brothers; and two sisters. In lieu of flowers, memorials may be made to McCall Hospice House, 1836 W. Georgia Road, Simpsonville, SC 29680 or the American Cancer Society, 154 Milestone Way, Greenville, SC 29615. Visitation will be held Saturday, May 29, 2010 from 6:00 p.m. until 8:00 p.m. at Thomas McAfee Funeral Home, Downtown. A cryptside service will be held Sunday, May 30, 2010 at 3:00 p.m. at Graceland Cemetery, West Mausoleum. The family will be at 102 Cypress Springs Drive, Piedmont. 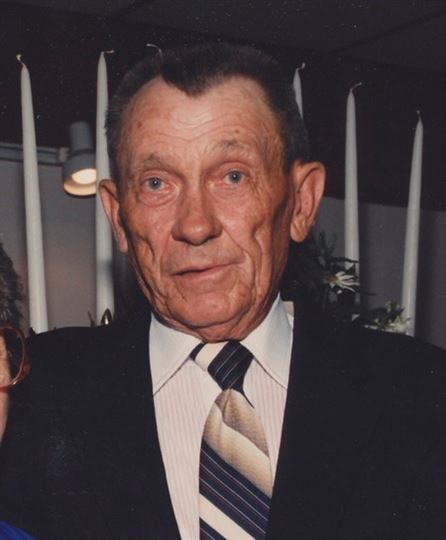 To leave a condolence, you can first sign into Facebook or fill out the below form with your name and email. [fbl_login_button redirect="https://thomasmcafee.com/obituary/ray-halstead/?modal=light-candle" hide_if_logged="" size="medium" type="login_with" show_face="true"]
×