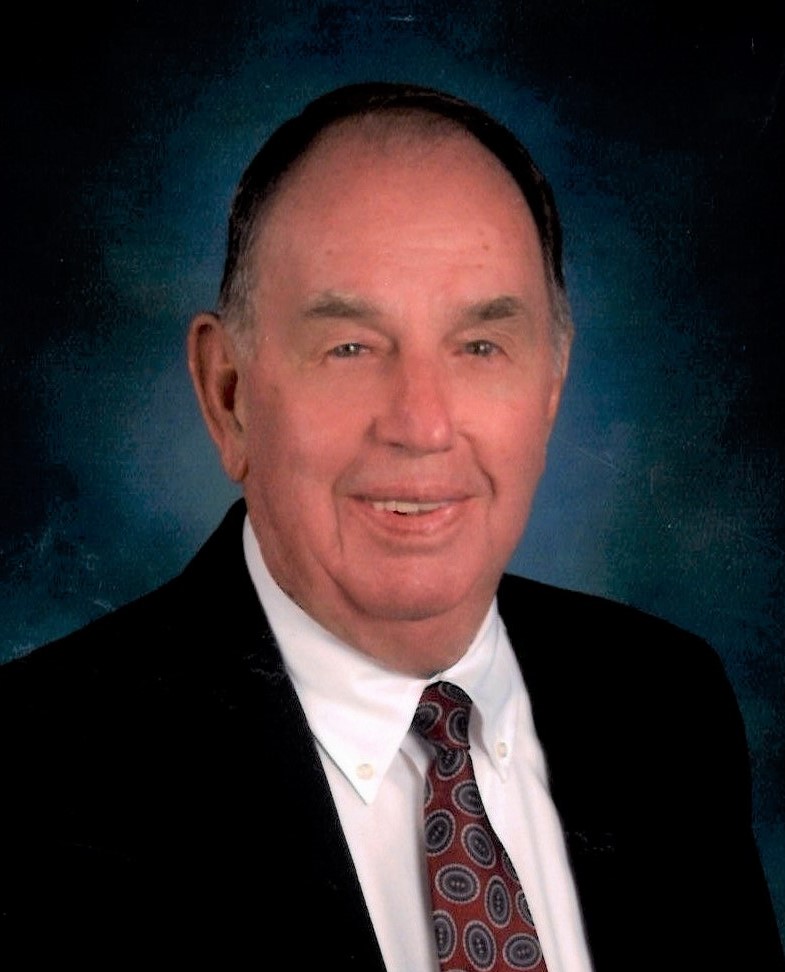 Born in Danville, VA., he was the son of the late Raymond Earl Bragg, Sr. and Willie Maude Adams Bragg. He was a 1954 graduate of George Washington High School and a 1958 graduate of Virginia Tech with a degree in Accounting.

His entire business career was in textiles with Dan River, Inc. beginning as Internal Auditor and retiring as V.P. Controller of the Floorcoverings Division (also known as Wunda Weave Carpets, Inc.) He moved to Greenville in 1967 when the corporate headquarters transferred from Danville.

Known by many by the nickname of “Hoss” given to him by his good friend Arthur “Buddy” Wallace, he enjoyed all spectator sports but especially golf. He also enjoyed the frequent humor of friends at the “round table”.

In addition to his wife of 60 years, who he often described as ”the best person he ever met”, he is survived by a daughter Bonnie Phillips and her husband Rick of Greenville and a son Ray Bragg III and his wife Andrea of Hilton Head Island. Also five grandchildren, Bradley Phillips (Sarah), Douglas Phillips (Stephanie), Merritt Phillips, Abbey Bragg, and Julia Bragg and recently one great-grandson, Asa Phillips. He also has four sisters who lovingly call him “Sonny”, Peggy Hankins (Stanley) of Greensboro NC, Sylvia Carter (Donald) of Richmond VA, Linda Rollins (Phillip) of Hickory NC, and Sandra Arnn of Danville VA. He also had many nieces and nephews and he was very proud of his family.

A private family service and burial will be held at a later date.

In lieu of flowers memorials may be made to:

Plant a Tree
Events
There are no events scheduled. To plant a tree in memory of Raymond "Hoss" Earl Bragg, visit the Tribute Store
×
×
Donations
[donation_list][/donation_list]