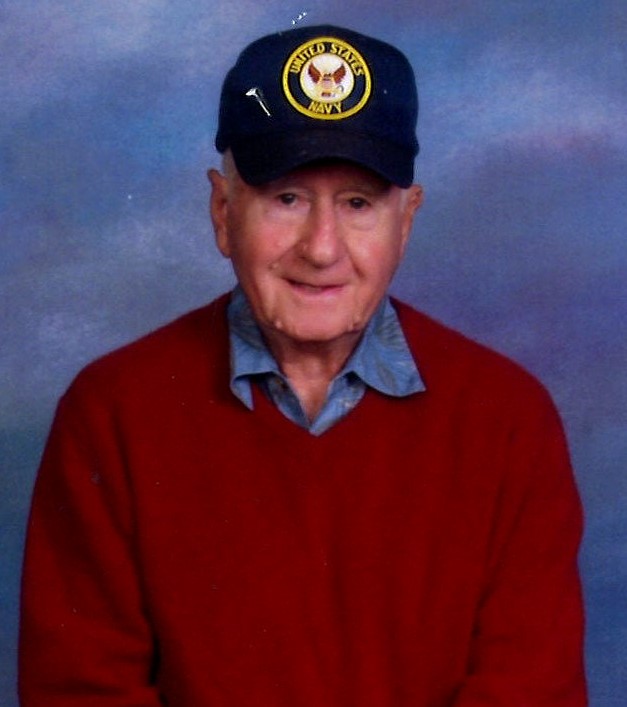 Raymond W. Rogers, 95 of Shannon Lake Circle in Greenville, South Carolina, died peacefully at his home on June 18,2022. Born in Greenville, South Carolina on April 8, 1927, he was the only child of Roy and Elizabeth Holder Rogers. He attended Greenville High School where he met his high school sweetheart, Dorothy Carolyn Maddox. She was the love of his life and they were married shortly after his service in the United States Navy in World War II.

Raymond loved the beach and made Surfside Beach his residence in the later years of his life. He loved the water and his boat and was a true “sailor boy” and proud veteran of the United States Navy and was active in many Veteran affairs. He remained loyal friends of Veterans who also served their country.

Raymond was former president of Barbeque King which later merged with Standex International before his retirement in 1992. Of his many talents in designing and woodworking projects, he also invented the barbecue machine that led to the formation of Barbeque King Inc. which sold the machine to restaurants and grocery stores.

In addition to his wife and parents, he was predeceased by his sons, Tommy W. Rogers and William E. Rogers. He is survived by his devoted son, Randall R. Rogers and his wife Elizabeth (Beth) Rogers, a special cousin, Betty Durham Owens, who he loved like a sister, four grandchildren, and three great-grandchildren.

Raymond, since his childhood years, attended Antioch Christian Church on Fork Shoals Road, which was built on land given for building the church by his grandfather, James Lenderman, on August 21, 1857.

Funeral services with military honors will be on Friday, June 24, 2022, at 10:00 a.m. at Antioch Christian Church, 1600 Fork Shoals Road, Greenville, SC 29605 with burial to follow in the church cemetery and conducted by the Pastor, Douglas Marsceau. Special recognition will be by his veteran friends.