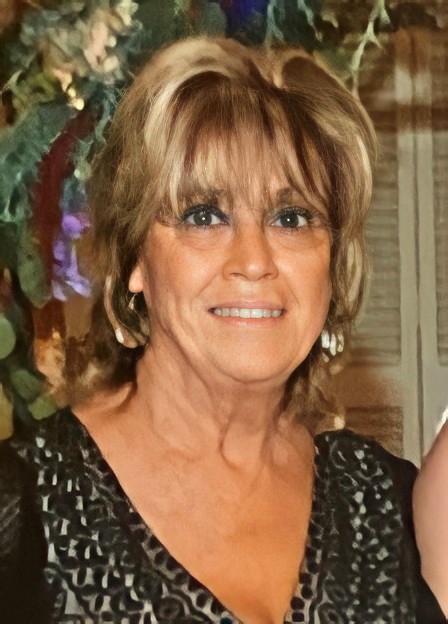 Born in Greenville, SC, she was a daughter of the late Wade and Mary Victoria (McAllister) Bryson.

Growing up Rena was outgoing and made friends easily. She graduated from Parker High School and worked briefly at Cash and Carry before entering the textile industry. She began her career in textiles at J. P. Stevens & Company in Greenville and retired as an inspector at Dunean Mill in Greenville.

Rena and James married in December of 1960, and the couple was blessed with four children. They enjoyed camping and going to the mountains. After her husband passed away at the age of 63, Rena showed enormous strength and courage to carry on alone. Rena continued visiting the beaches to feel the warmth of the sun and sand on her toes. In later years, Rena would go downtown to sit outside, enjoy a drink, and soak up the energy of the city. Her personality was vibrant, independent, and feisty at times but always loving and encouraging. Rena was a special Mom and Grandma who will never be forgotten.

In addition to her parents and loving husband, she was preceded in death by sister, Hilda Jean Doan.

To leave a condolence, you can first sign into Facebook or fill out the below form with your name and email. [fbl_login_button redirect="https://thomasmcafee.com/obituary/rena-mae-lewis/?modal=light-candle" hide_if_logged="" size="medium" type="login_with" show_face="true"]
×