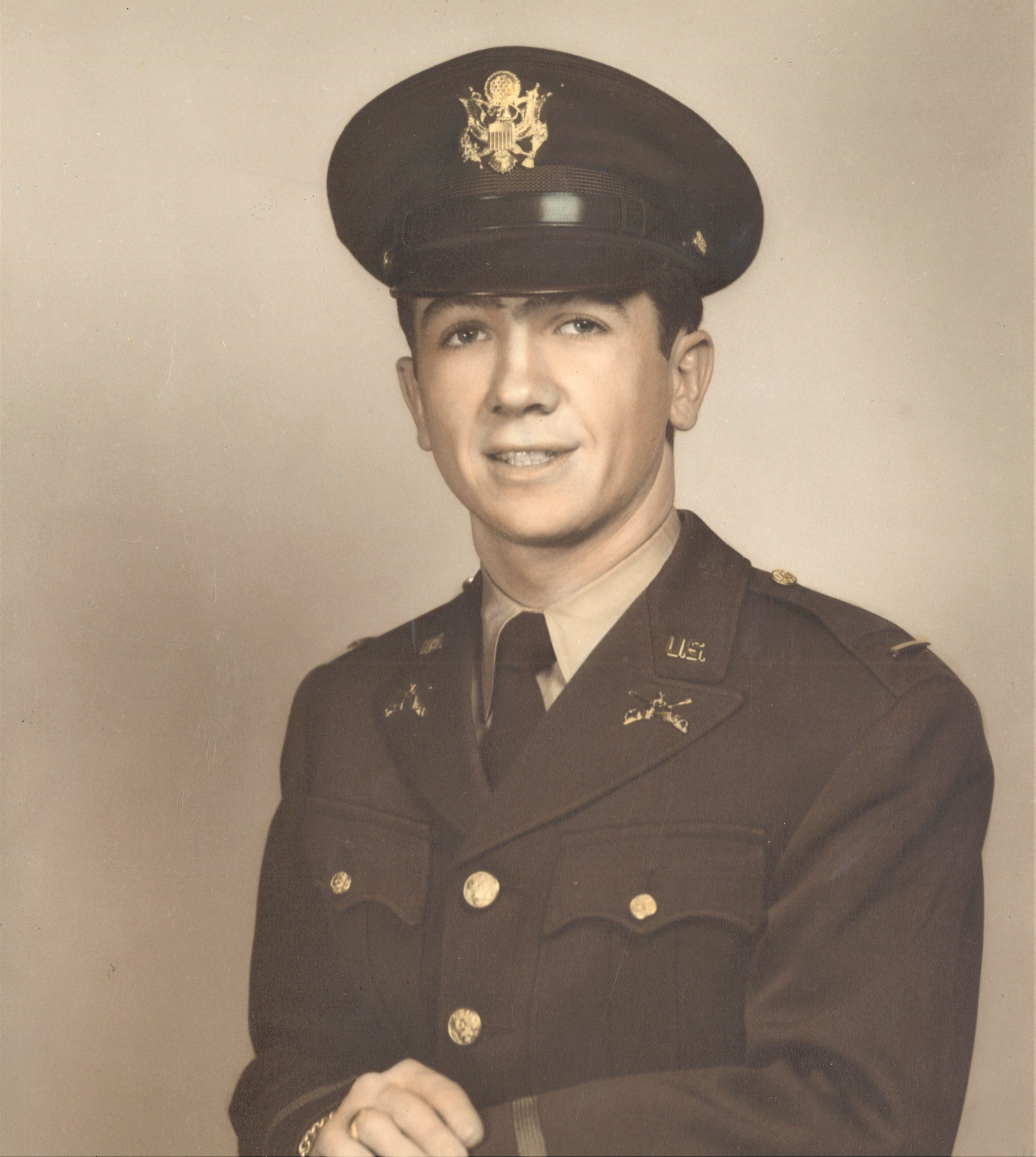 Born in Greenville, he was the son of the late, James C. Hawkins, Sr. and Nellie Shockley Hawkins.

Col. Hawkins was a graduate of Greenville High School, Class of 1947. During his freshman year at Clemson University, he was awarded the Golden Glove Champion for the Flyweight Division of Intramural Boxing. During his senior year of 1951, he was on the precision Drill Team (Senior Platoon). Following graduation, he received active duty orders into the Army and was commissioned as a 2nd Lt. He was ordered to Ft. Benning, GA, where he was a member of 773 TKBN and served as Platoon Leader. Col. Hawkins was deployed to Korea from 1952 until 1953 as Tank Platoon Leader in the 3rd Infantry Division until he returned home. Once being released from active duty he joined the Army Reserves, where he served with a number of reserve units for an additional 27 years. Col. Hawkins’ last unit was the 3288th USAR School, where he taught several classes of Command and General Staff courses. Upon retirement from the Army in 1980, he was promoted to Colonel and returned to J.P. Stevens and Co., where he retired after 30 years as an Industrial Engineer.

James and his wife, Bea, joined Reedy River Baptist Church shortly after marriage where they taught Sunday School for 50 years. They accepted other opportunities to serve the Lord during these years. They were both volunteers with North Greenville Food Crisis Pantry where Col. Hawkins was a former board member. He had been distributing Our Daily Bread devotional booklet since 1985.

In addition to his loving wife of 58 years, he was preceded in death by a sister, Frances Kennedy and son-in-law, Danny Sneed.

In lieu of flowers, memorials may be made to Reedy River Baptist Church, 871 N. Highway 25 Bypass, Greenville, SC 29617.