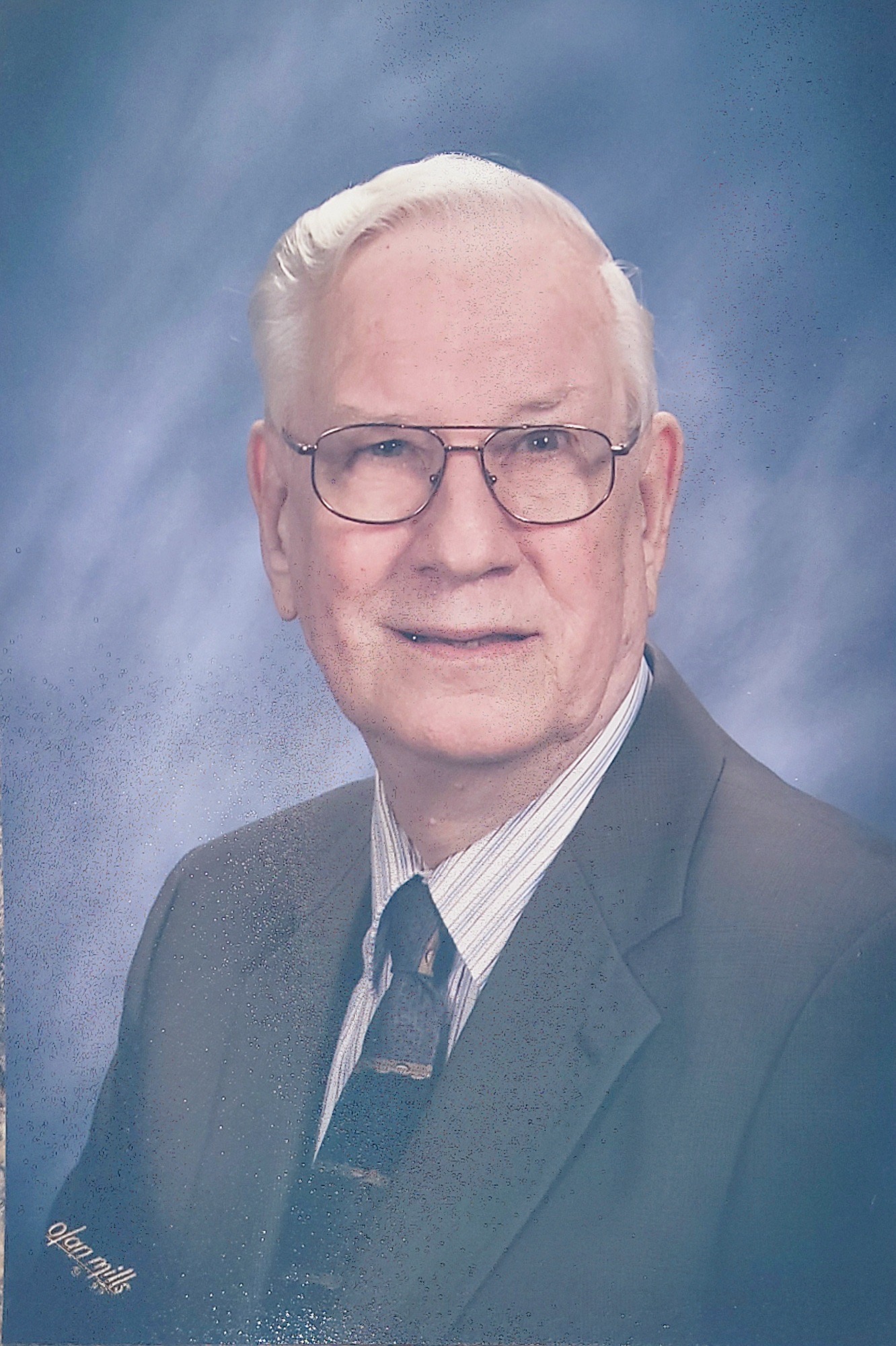 The Rev. Lowell H. Witkovsky, age 89, of Greenville, passed away peacefully at home on October 26, 2021 after a lengthy illness.

Lowell was born on January 26, 1932, to Elden and Ethel McKimmy Witkovsky in Jackson, Michigan.

After graduation from Coleman High School in 1950, he enlisted in the U.S. Navy, serving four years in Key West, Florida. During those years, he married Delma Miller Witkovsky who preceded him in death in 2006. After an honorable discharge from the Navy, he worked at Dow Chemical Co. in Michigan until experiencing a call to the ministry. After being called into the ministry, he moved his family to North Manchester, IN and graduated from Manchester College with a BA in Religion and Philosophy. Lowell then went on to earn a Master of Divinity degree from Bethany Theological Seminary in Chicago, IL. He served as pastor of more than six congregations over his 40 years of active Christian ministry in the Church of the Brethren.

In addition to his first wife, he was preceded in death by a sister, Evelyn Bullerman of Muskegon, MI.

A memorial service will be held Thursday, October 28, 2021 at 4:00 p.m. at Hampton Park Baptist Church. Donations in remembrance can be made to Kindred at Home Hospice, 15 Brendan Way, No. 250, Greenville SC 29615, http://www.kindredathome.com, an organization that provided such meaningful support during his final months.

Condolences may be shared with the family by clicking on the button labeled “Leave A Message, Share A Memory” on the main obituary page.

To leave a condolence, you can first sign into Facebook or fill out the below form with your name and email. [fbl_login_button redirect="https://thomasmcafee.com/obituary/rev-lowell-h-witkovsky/?modal=light-candle" hide_if_logged="" size="medium" type="login_with" show_face="true"]
×