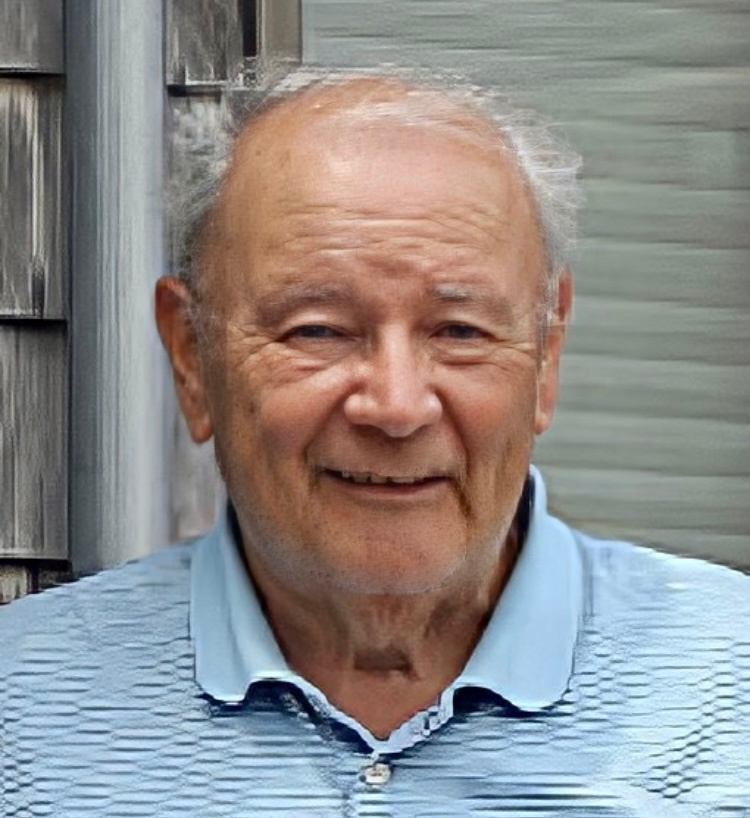 Richard Anthony Grotto, 87, of Greenville, South Carolina, peacefully passed away at home on May 1, 2022, after a short illness.

Born in Jersey City, New Jersey, the only child of Ettore Grotto and Eugenia Ronzani, Dickie Boy, as he was affectionately known in childhood, was a fun-loving child who enjoyed playing with his best friend Jimmie Blumensteel and always had a good-humored joke or story to tell. From a young age Dick was passionate about engineering and loved to figure out how things worked, and how to make them work better. Dick dedicated his life to both his pursuit of mechanical engineering and his family.

After he graduated from Stevens Institute of Technology in 1956, Dick landed his first mechanical engineering job at American Carbide Company, Union City, NJ. In 1964, he married his beloved wife Ardath, and together they went on to have three children, Dianna, Laura, and David. Dick’s strong connections to his Sigma Nu fraternity brothers from Stevens Tech became extended family for the Grottos, who enjoyed summertime car trips to visit friends and cousins up and down the East coast.

Dick was a force of nature and beloved for his sense of humor and good spirited attitude. He always had a joke at the ready and maintained his positive outlook even in his final days. He worked diligently in his life to provide his family with the life he felt they deserved. His family meant more to him than anything in the world, something he often mentioned. He was unendingly proud of his children, their spouses, and his eight grandchildren, and always did his best to support them. His grandchildren, who called him “Nonno” brought pure joy to Dick’s life, and he enjoyed passing along his knowledge to them, and engaging them in conversations about their passions and plans.

Dick moved his family to South Carolina from New Jersey in 1982 and proudly lived the rest of his life as a Greenvillian. Upon retirement from Carmet Company, Dick bought the rights to the patent for a conveyer belt cleaning system and ran a successful small business for over 20 years. He remained active in retirement, enjoying manufacturing and selling his products to companies all over the world. His love of life and passion for learning new things meant he kept up with the latest technology, and even in his 80s Dick was active on Facebook and stayed connected to friends near and far.

Anyone who new Dick, (or Rocco, or Uncle Roc as he was also known to many) knew that he was the most loving father and husband a family could ask for. Dick was predeceased by his parents, Ettore and Eugenia. He is survived by his wife Ardath, his children Dianna and her husband Neil, Laura and her husband Brian, David and his wife Gia, and his grandchildren, Piper, Dominic, McKenna, Bailey, Miles, Cullen, Delaney, and Nico.

A small service and celebration of life will be planned in the coming months. In lieu of flowers the family requests that donations be made in Dick’s honor to any of the following: Stevens Tech, Class of 1956 Endowed Scholarship (Class Giving) https://connect.stevens.edu/makeagift/class-giving; Miracle-Ear Foundation https://www.miracle-ear.com/miracle-ear-foundation; or PruittCares Foundation (Hospice) https://www.pruittcares.org/.

Plant a Tree
Events
There are no events scheduled. To plant a tree in memory of Richard "Dick" Anthony Grotto, visit the Tribute Store
×
×
Donations
[donation_list][/donation_list]