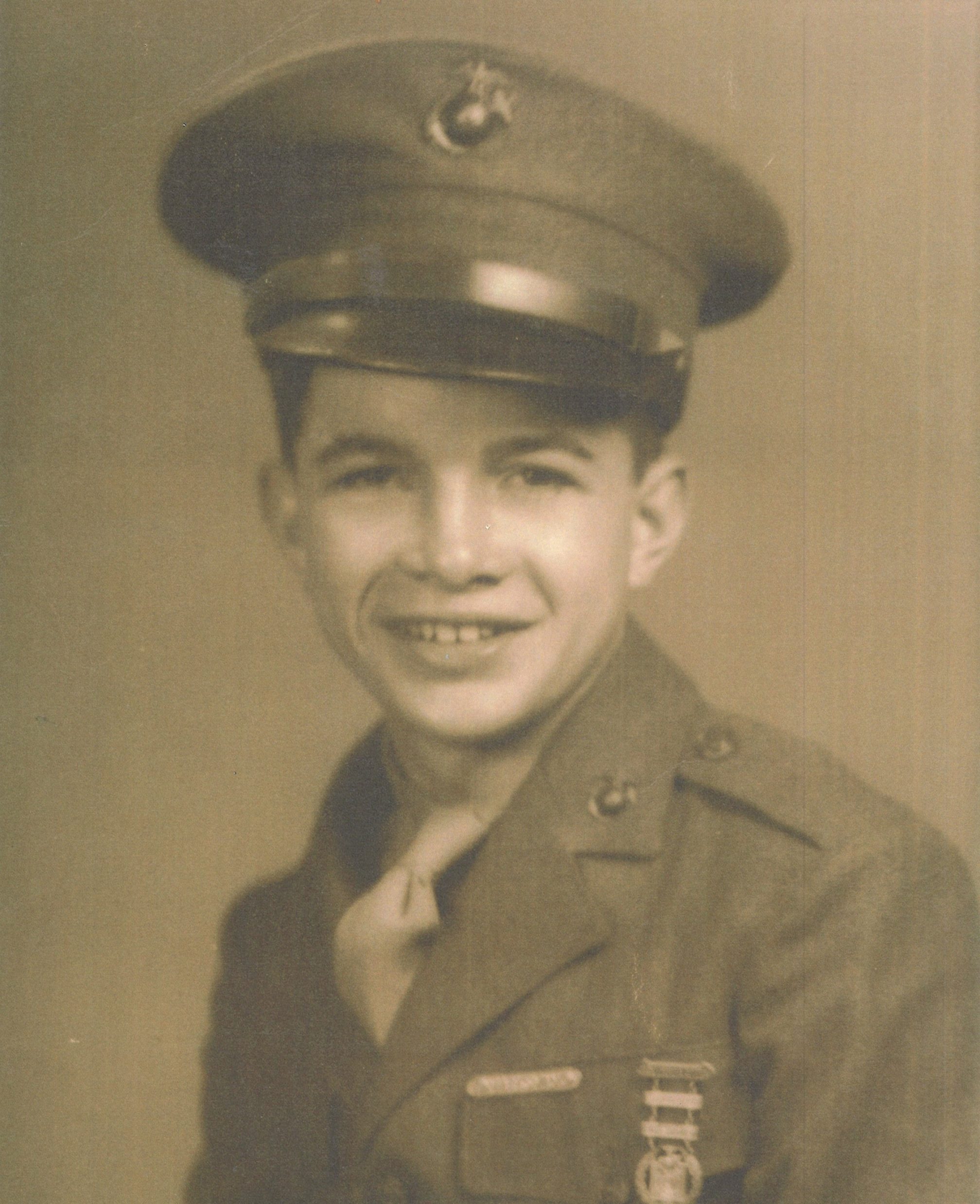 Richard Charles Smith, 96, widower of Eva Vaughn Smith, entered his heavenly home on Tuesday, April 26, 2022.  He was a loving husband, father and grandfather. He fought two cancers and was a true survivor. Mr. Smith worked many years in the trucking industry.

Born in Greenville, S.C., he was the son of Richard Charles Smith and Lillie Payne Smith.

He joined the United States Marines at the young age of 16 and proudly served during World War II. During his service, he went through basic training at Parris Island and then traveled by train to San Diego, California where he boarded a ship to the South Pacific. Mr. Smith turned 17 years old while traveling through the Panama Canal. After completing his initial enlistment, he reenlisted during the Korean War.

Mr. Smith was a lifelong member of Greenville First Assembly of God where he served as a deacon, greeter and Sunday School teacher.  However, he was always willing to help in any capacity.  In his later years he began giving candy to everyone at the church and soon became known as the “Candy Man”.

In addition to his loving wife and parents, Mr. Smith was predeceased by a grandson, Stephen Ravan and grandson-in-law Robert (Bo) Barrett.

We would like to express our thanks to Interim Health Care and Interim Hospice for all of the love and care you that you showed to our dad.