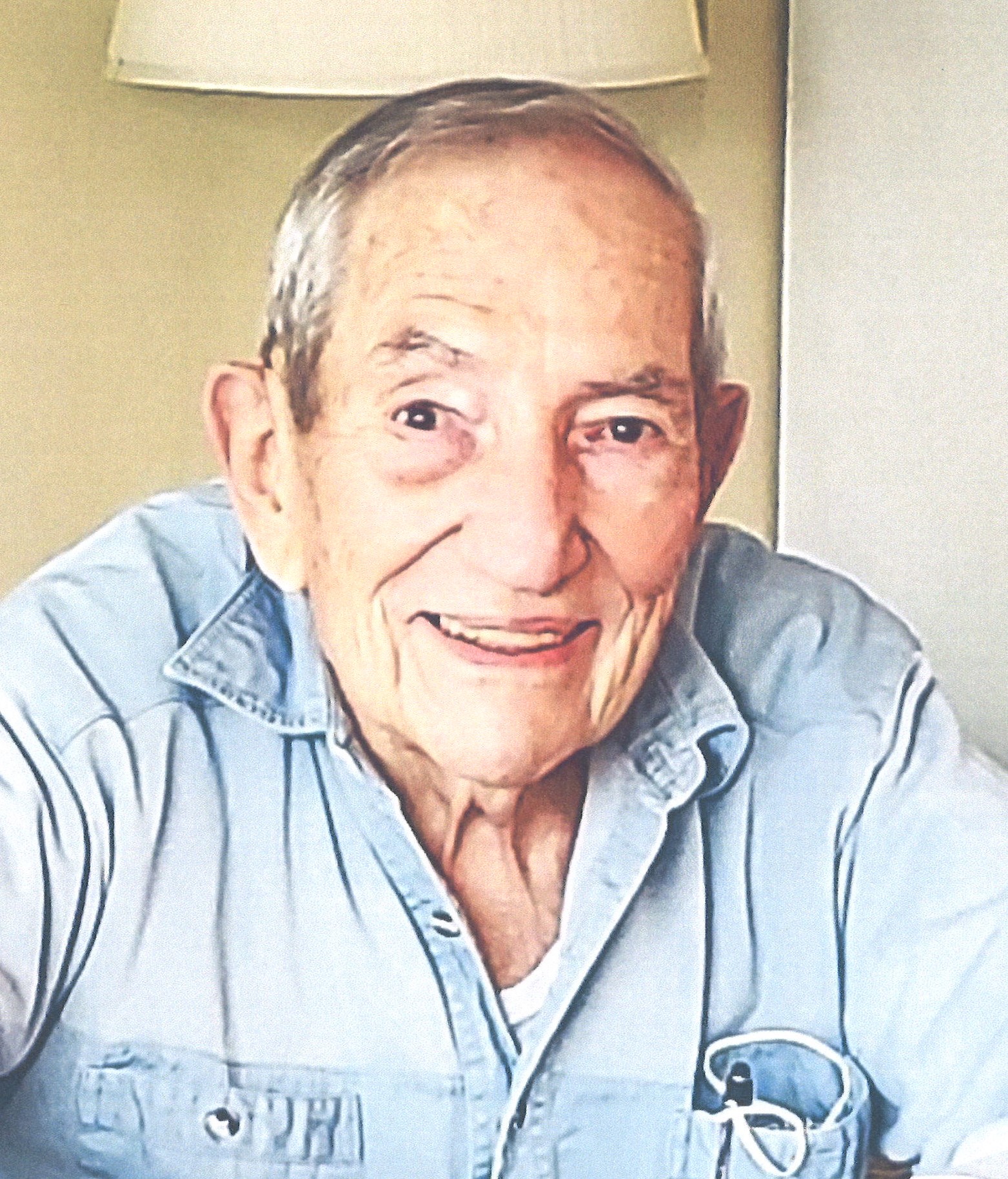 A carpenter by trade, he was a construction supervisor for projects such as schools and hospitals in the state of New York. After retiring, he studied art at CW Post College and the University of Delaware.

He is survived by his sons, Jack Wade, Brian Wade, Mark Wade, and Greg Wade; his daughters Cynthia Shibuya, Eugenia Wade, Andrea Wade, and Aubrey Wade; and many grandsons, granddaughters, and great granddaughters.

In addition to his parents and siblings, he is was preceded in death by his beloved wife, Josephine 'Joy' Wade, and a son, Peter Wade.

A Funeral Mass will be held on Thursday, January 14, 2021 at 10:00 a.m. at Saint Mary Magdalene Catholic Church. Graveside services will be held in Queens, NY at a later date.

In lieu of flowers, memorial contributions can be made to the charity of your choice. 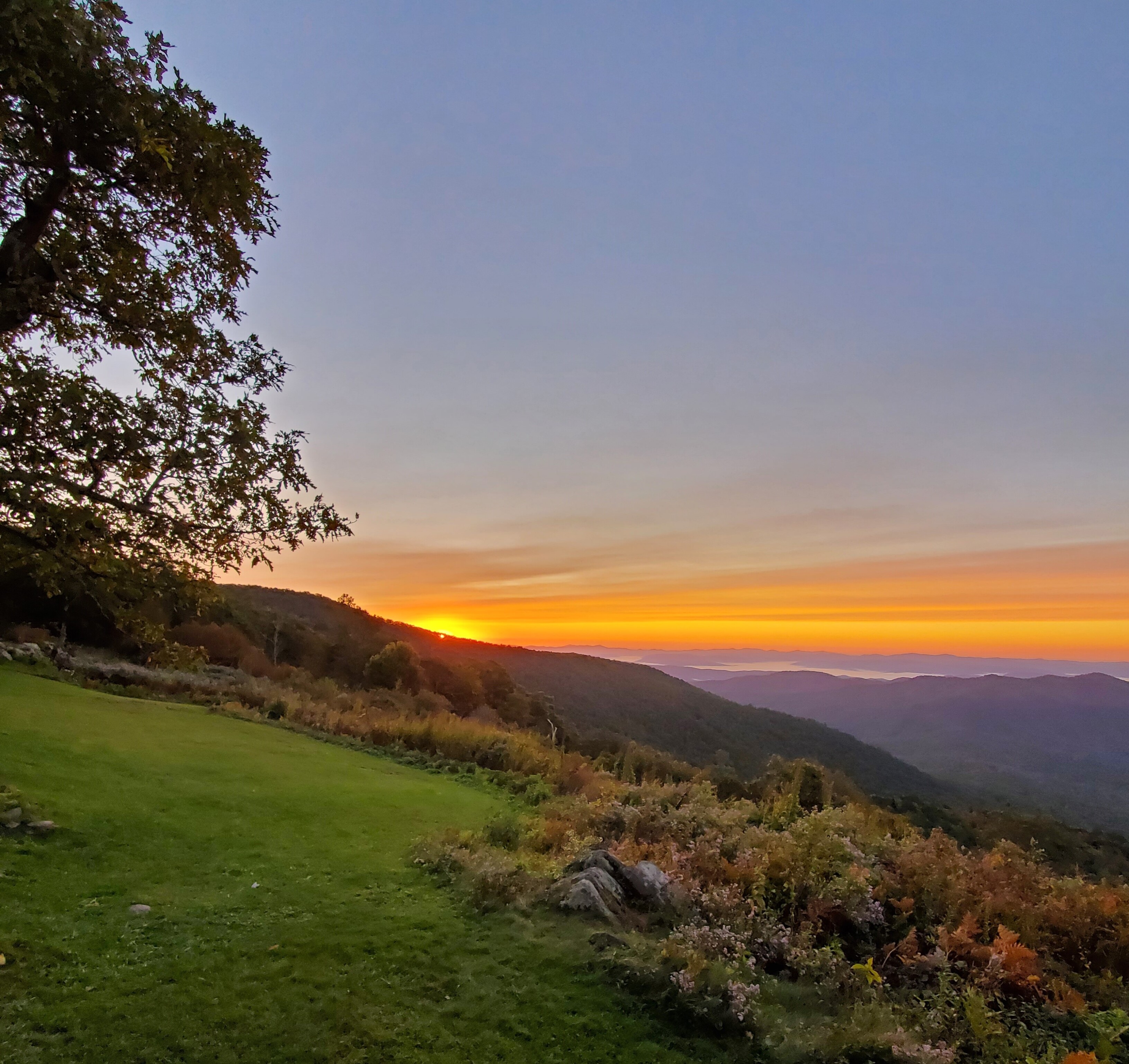 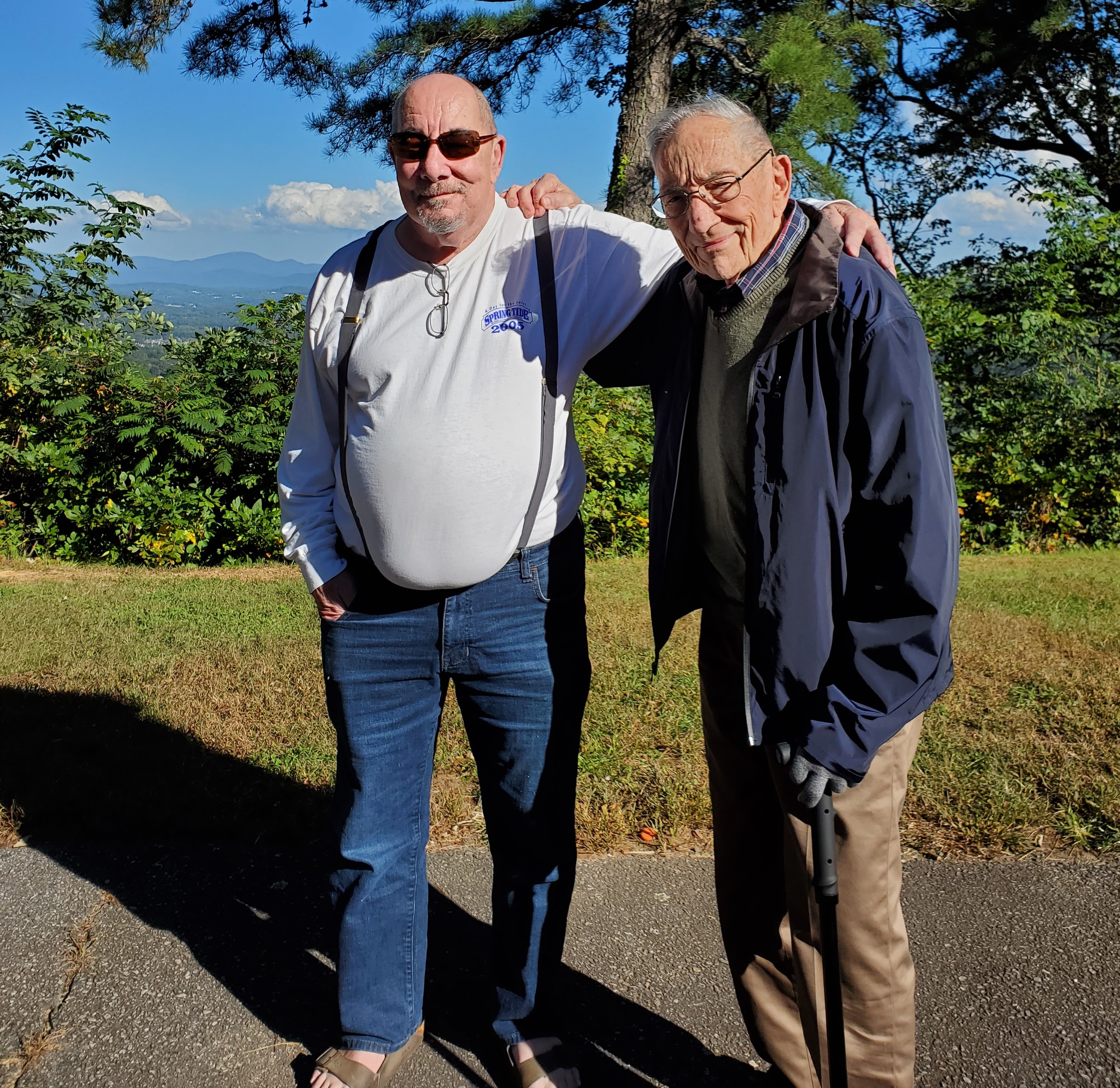 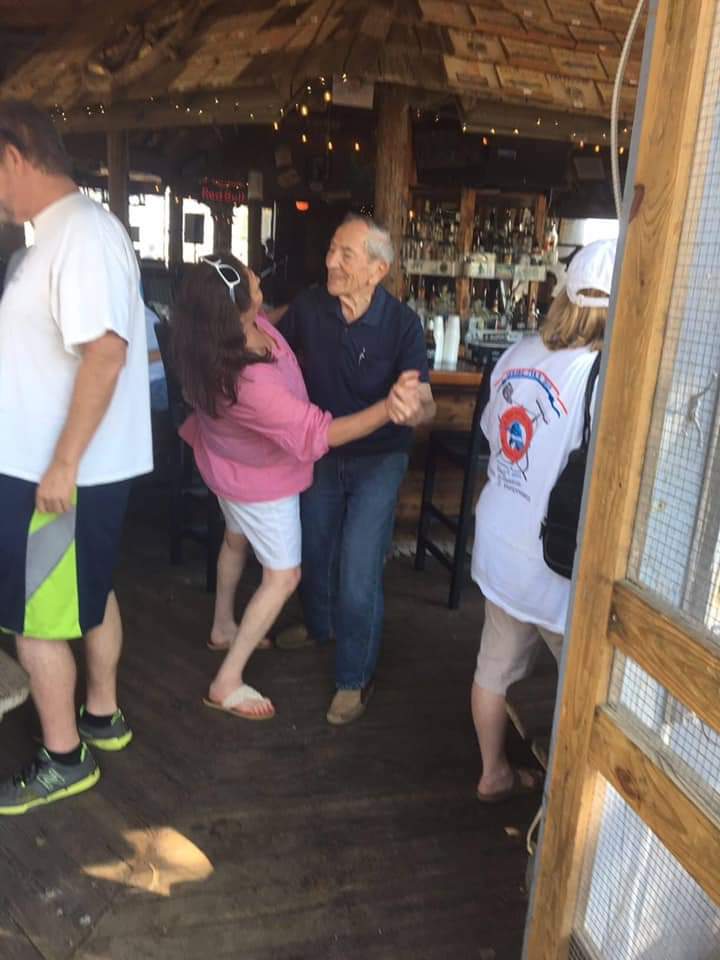 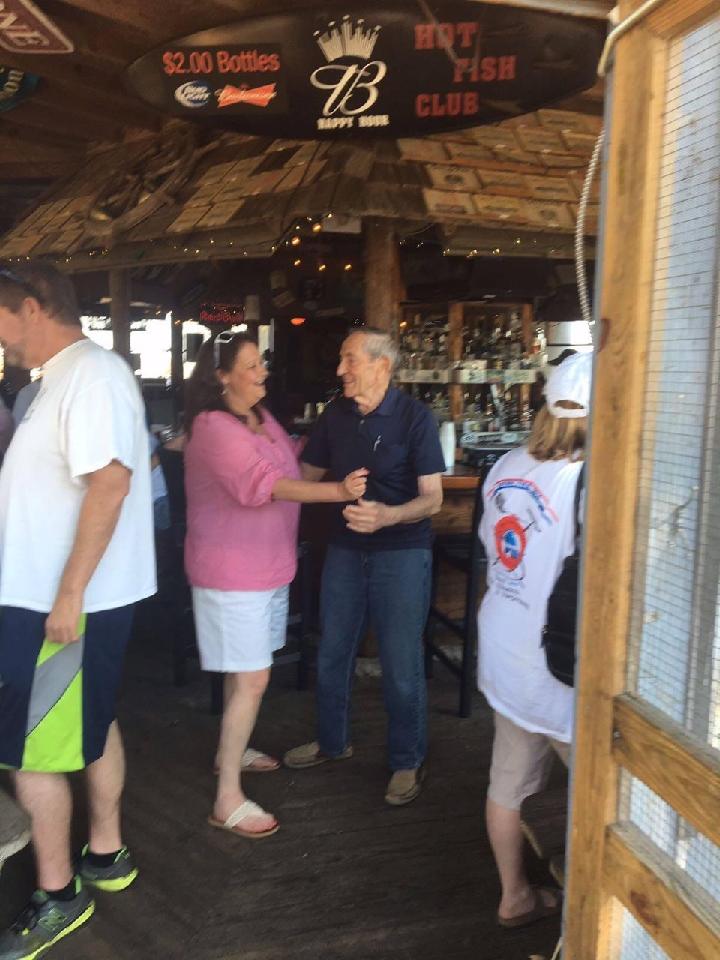 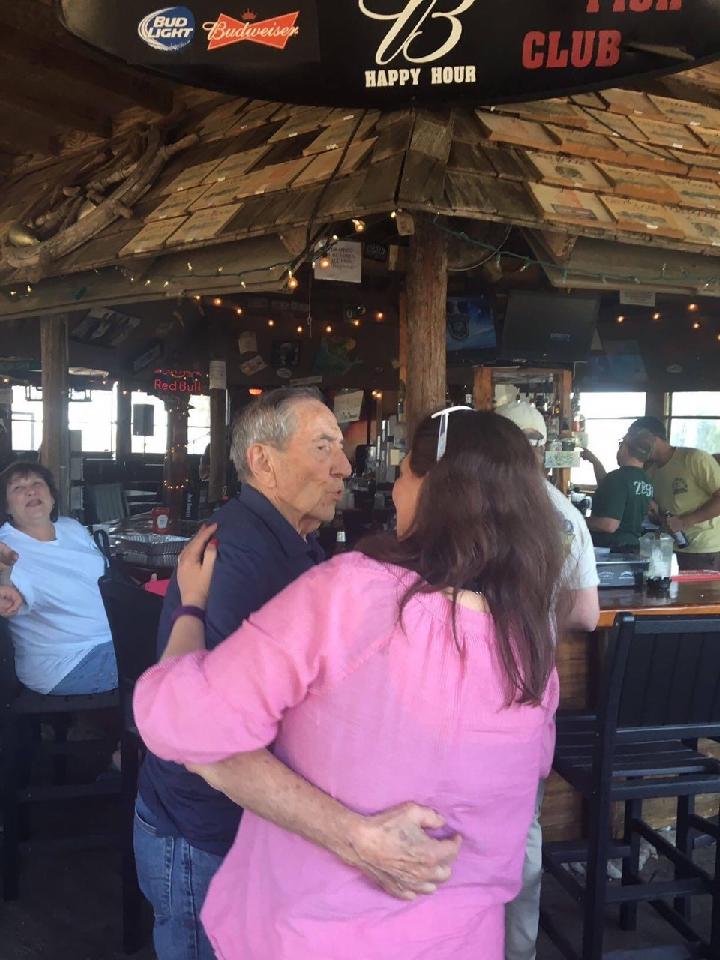 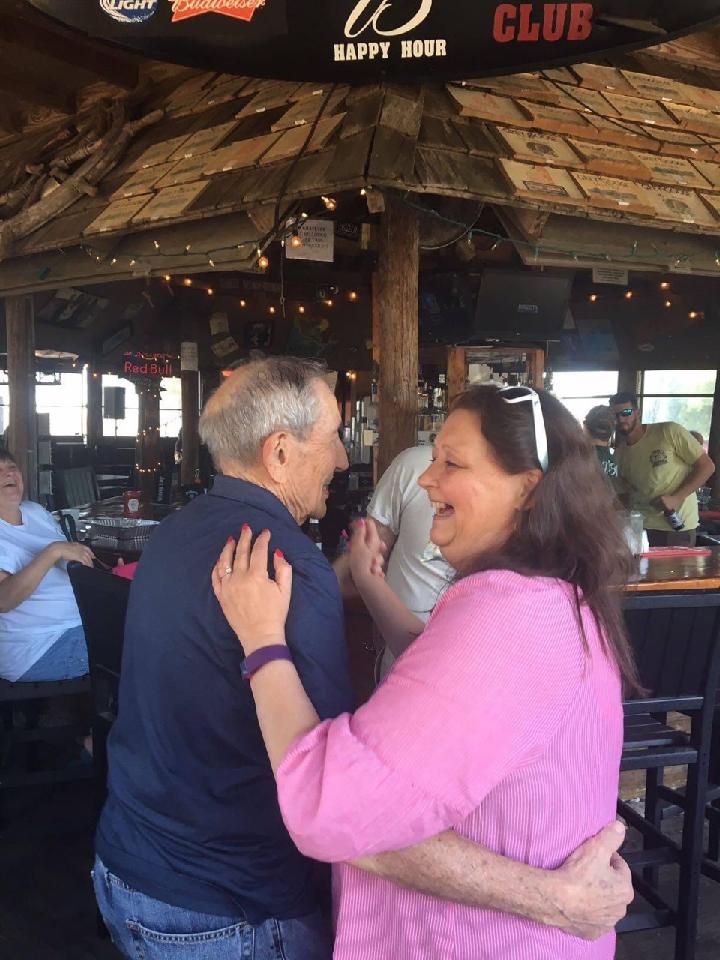 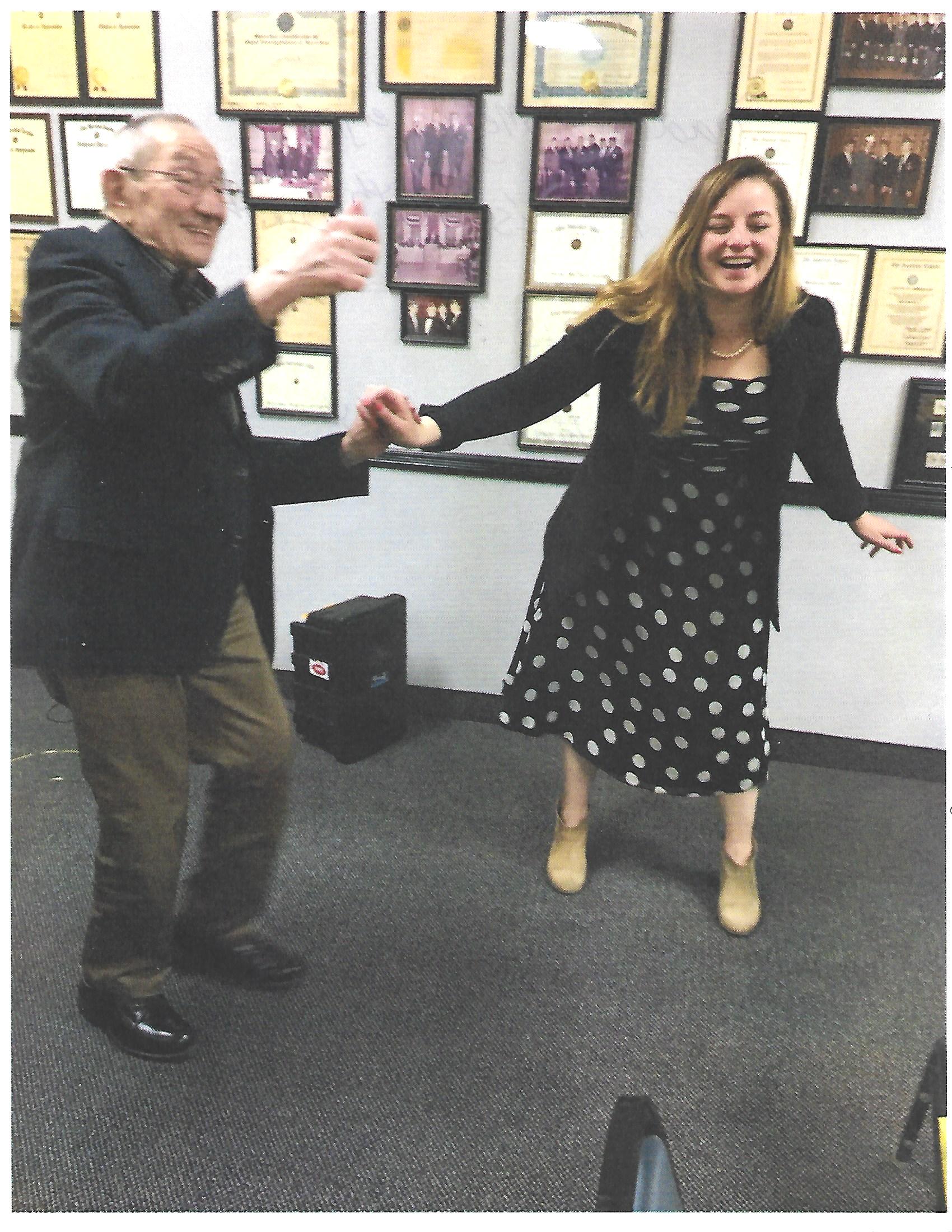 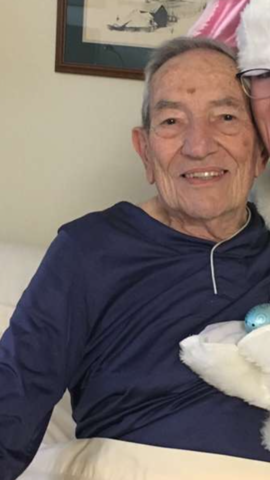