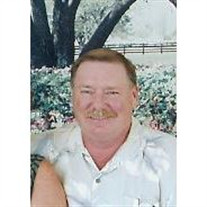 October 20, 1947 - August 1, 2004
Print
Email
Robert Allen Gaboriault Bob/Gabby, passed away on Sunday, August 1, 2004, at Greenville Memorial Medical Center due to complications from recent surgery. Mr. Gaboriault was born in Colchester, Vermont on October 20, 1947. He was the son of the late Wilfred and Marjorie Osborne Gaboriault. He leaves behind a wife, Francine Patnaude of 37 years who was also his high school sweetheart. Also, his two sons, Robert Paul Gaboriault and his wife, Kristin Wills Gaboriault of Lexington, South Carolina, James Michael Gaboriault and his wife Colleen O?Meara Gaboriault of Simpsonville, South Carolina; five grandchildren, J.R. Brianna and Erin Gaboriault of Simpsonville, SC, Josh and Justin Gaboriault of Lexington, SC; and two special friends, Kevin and Courtney Lempke of Simpsonville, SC. Bob is predeceased by both his parents, Wilfred Paul Gaboriault 1963 and Marjorie Wernert 2000; a sister, Barbara Jean 1945 and a brother Bernard Gaboriault 1993. His surviving siblings are David and his wife, Esther Gaboriault of St. Cloud, Florida, Roger Gaboriault of Fort Wayne, Indiana, Steve Gaboriault of Colchester, Vermont.Maryann and her husband, David Elkins of Colchester, Vermont, Randy and his wife, Debbie Gaboriault of Vergennes, VT. Bruce and his wife, Nancy Gaboriault of Grand Isle, VT, Bryon Gaboriault of Plattsburg, NY. Many nieces and nephews, and aunts and uncles. Bob recently retired from GE after 36 yeas of service. Bob graduated from Essex Junction High School in 1966 in Essex Junction, Vermont. He was a graduate of the GE Apprentice Program and the GE TCP Program and later received his Bachelor?s Degree in Business at Trinity College in Burlington, Vermont. Bob was involved in many athletic organizations in Vermont. He initiated the organizing of Little League for the South Burlington Youth Baseball Association which he was president and coach for several years. He was hockey coach for 15 years for the elite teams: South Burlington Jets and then the Chittenden-South Burlington Youth Hockey Association. Bob was with the 131st Engineers and served in Vietnam. He did volunteer work in Greenville for Meals on Wheels; both he and Fran worked together with Habitat for Humanity with St. Mary Magdalene Catholic Church. Bob was an avid golfer and will be missed by all his golf buddies at Holly Tree Country Club and Hejaz. The funeral Mass will be celebrated at 2:00 p.m. Wednesday at St. Mary Magdalene Catholic Church. The Rite of Committal will be in Grand Isle Cemetery, Grand Isle, Vermont. A wake service will be held at 7:00 p.m. Tuesday at St. Mary Magdelene Church. 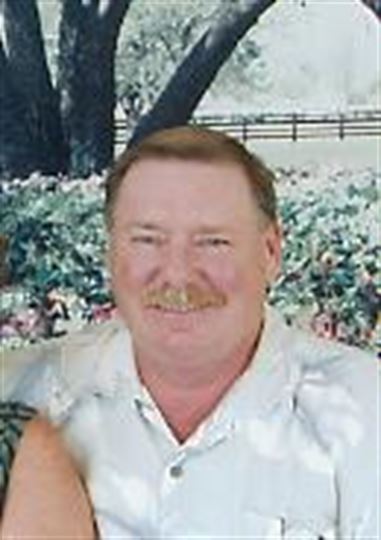