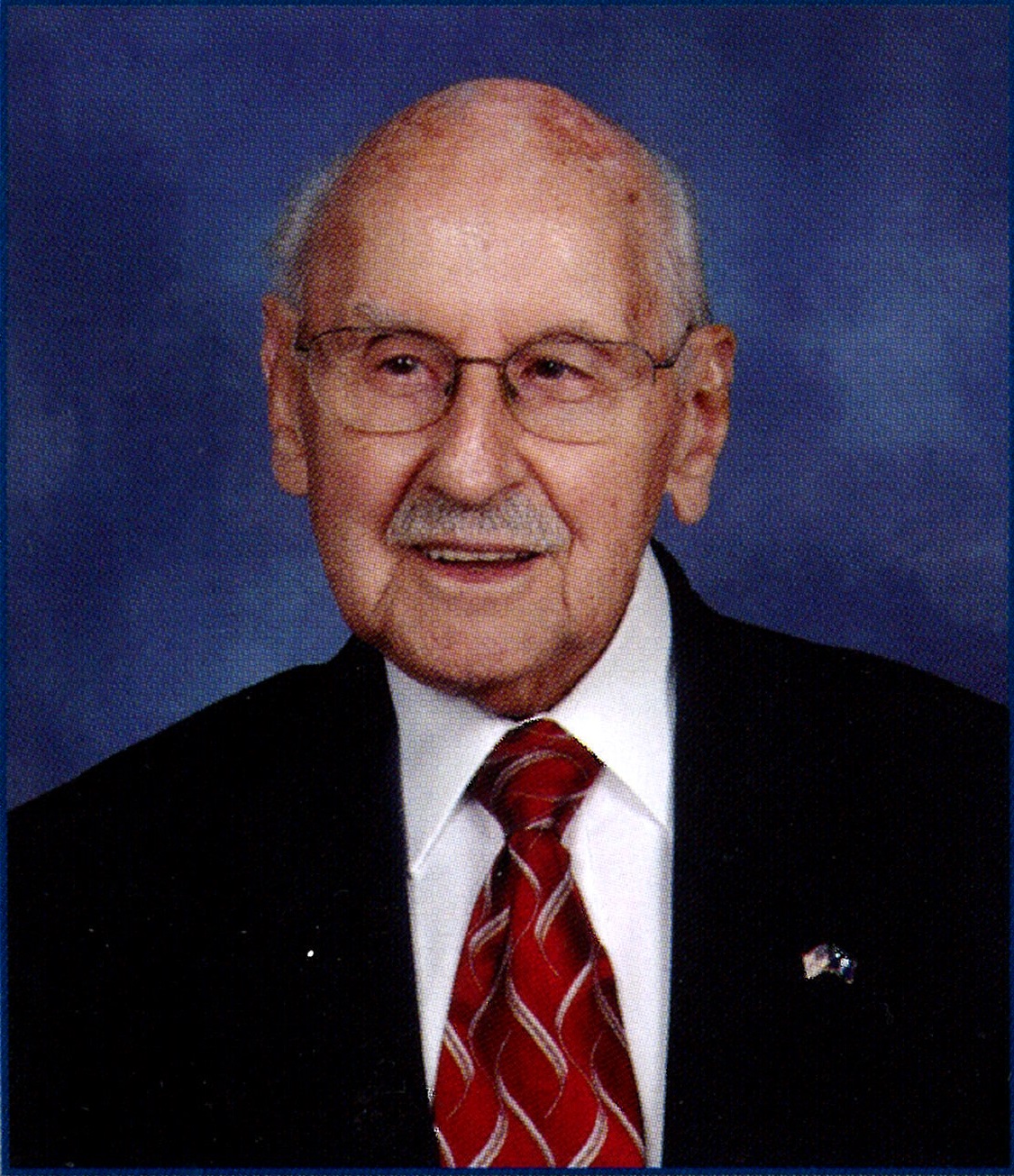 Born in Manchester, N.H on April 28, 1927, he was the son of the late Sidonia and Oliva Fortier. He studied at several Roman Catholic seminaries, earning a Master of Divinity degree, and becoming fluent in Latin and French. For more than a half-century, he served The United Methodist Church, leading congregations in the Eastern New York, Eastern Pennsylvania, Florida, and South Carolina conferences.

Almost anyone who was inspired by one of his sermons or comforted by a pastoral visit will tell you that he did his best to love people the way Christ loved people. He shared his life with his wife, Barbara, who passed away in 1989. He remarried and lost his second wife, Mary Anne, in 2012.

To almost everyone, he was Pastor Bob, a term of endearment earned over a long life of kindness. If he saw you walking on the side of the road, he would stop and give you a lift. If you were a stranger in need, all the better. If you could not muster a smile, he would tell you a silly joke; he had a million of them. And if the challenges of life made you lose sight of God, he would show you the way, for in Greenville, he served Laurens Road United Methodist Church as a United Methodist pastor for 57 years.

He retired in Greenville, where he filled his days reading, doing crossword puzzles, enjoying classical music, savoring the outdoors, and exercising. He was an avid walker well into his 90s.

He was a great father, stepfather, grandfather, and great-grandfather. The little ones called him Big Papa. The love he shared with family, friends, and strangers alike sprang from his love of God. Two days before he died, weak from illness, he asked his son, Keith, for the time. When Keith told him the time and day, he responded, “This is the day the Lord hath made.” Then he opened his eyes, looked at his son, and waited for his response. Keith offered the one that guided his father’s life. “Let us be glad and rejoice.”

The family is deeply grateful for the love and care shown by the staff of both National Heath Care Greenville and Hospice-Caris Healthcare.

A service to celebrate his life will be held Friday, October 9, 2020, at 11:00 a.m. at Advent United Methodist Church, 2258 Woodruff Road in Simpsonville. Due to CDC Guidelines, social distancing and mask will be required. Those attending should register by calling the church at 864-288-8217. Visitation will follow at Graceland East Memorial Park, 2206 Woodruff Road in Simpsonville.

In lieu of flowers, because he had a heart for both of these, the family asks that gifts in Pastor Bob’s memory be made to either of two ministries that serve the poor and homeless: United Ministries, 606 Pendleton St., Greenville, S.C. 29601 or A Roof Above, P.O. Box 31335, Charlotte, N.C. 28231.

Condolences may be left for the family on the Tribute tab above.