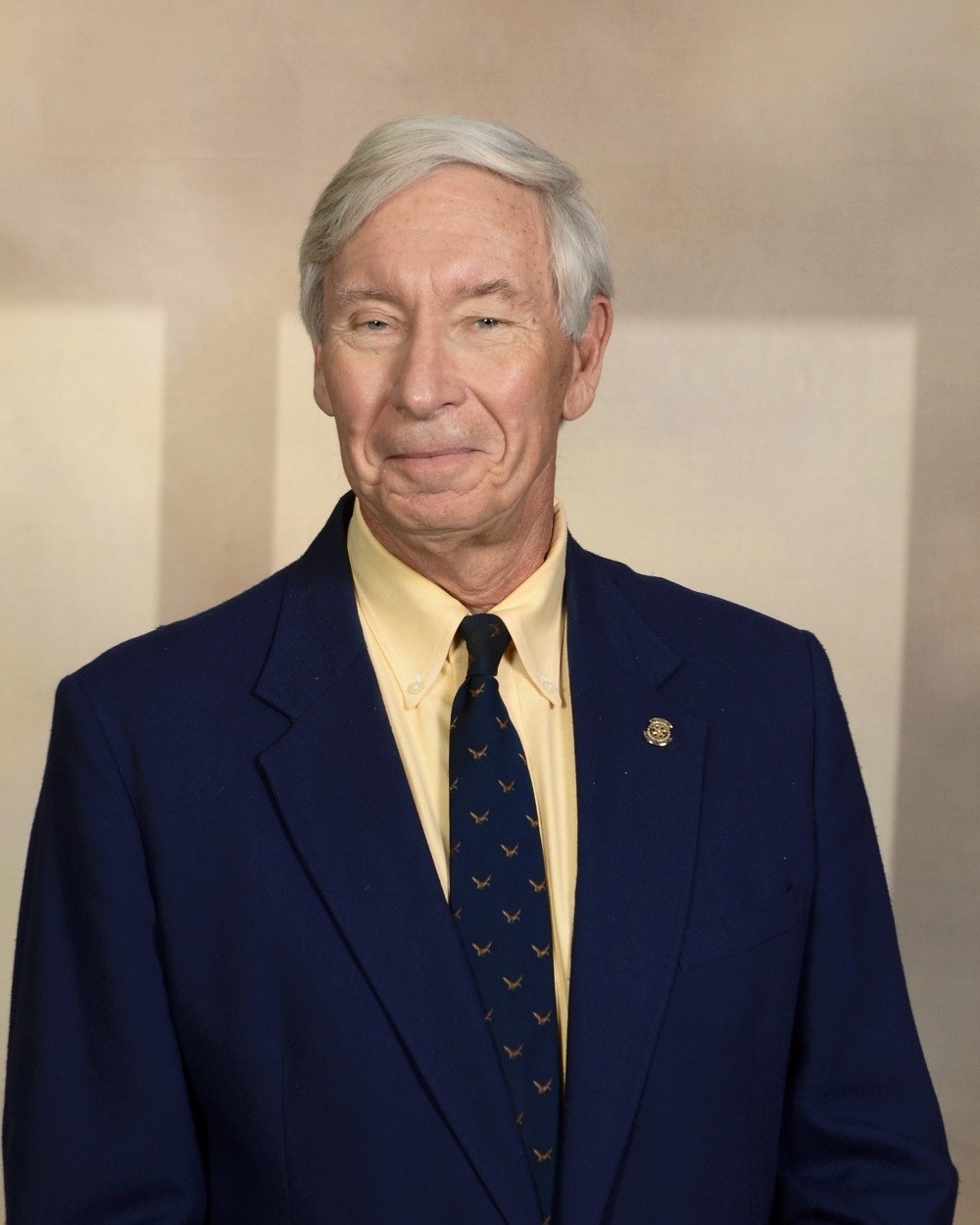 Born in Greenville, SC, “Bob” was the son of the late Robert Hix and Doris Franklin Atkinson.

After enlisting and serving honorably in Vietnam as a second lieutenant in the United States Army, Bob returned home to Greenville where he graduated from Furman University in 1972 with a B.A. in Economics/Business Administration. After many years of working in the banking industry, Bob transitioned to practicing as a licensed residential real estate appraiser at Atkinson Appraisals Inc. before retiring several years ago.

He was an active member of St. Michael’s Episcopal Church in Easley, having served as a member of their vestry and as a lay reader, and was involved in their men’s group and the local community ministries it supported.

He was also an active member of the Greenville Downtown Rotary Club, where he was a Paul Harris Fellow.  He gave countless hours to the Rotary’s annual Holiday Lights project at Roper Mountain Science Center, serving as chair at least once, for more than twenty-five years. He was a Furman football season ticket holder for many years and enjoyed Saturdays at Paladin Stadium.

Bob was a selfless man who loved connecting with others and always put others first.  Most of all, he loved spending time with his family, supporting the dreams of his children and, most recently, attending the ballgames and other activities of his two grandkids.  His family was undoubtedly his greatest love and he never failed to express that.  His loving presence will be deeply missed by all who knew and loved him in return.

In addition to his beloved wife of almost thirty-five years and his parents, he was preceded in death by several aunts and uncles and by his special cousin by marriage, James H. “Chip” Price, III.

A visitation will be held Tuesday, January 11, 2022 from 5:00 p.m. until 7:00 p.m. at Thomas McAfee Funeral Home, Downtown. The funeral service will be held on Wednesday at 1:00 p.m. at St. Michael’s Episcopal Church with burial to follow in Springwood Cemetery.

In lieu of flowers, gifts may be made in Bob’s honor to the Alyce Price Atkinson Scholarship in Journalism Fund (#A32561) at the University of South Carolina online or via mail (Office of Gift Processing, 1600 Hampton Street, Suite 736, Columbia, SC 29208).