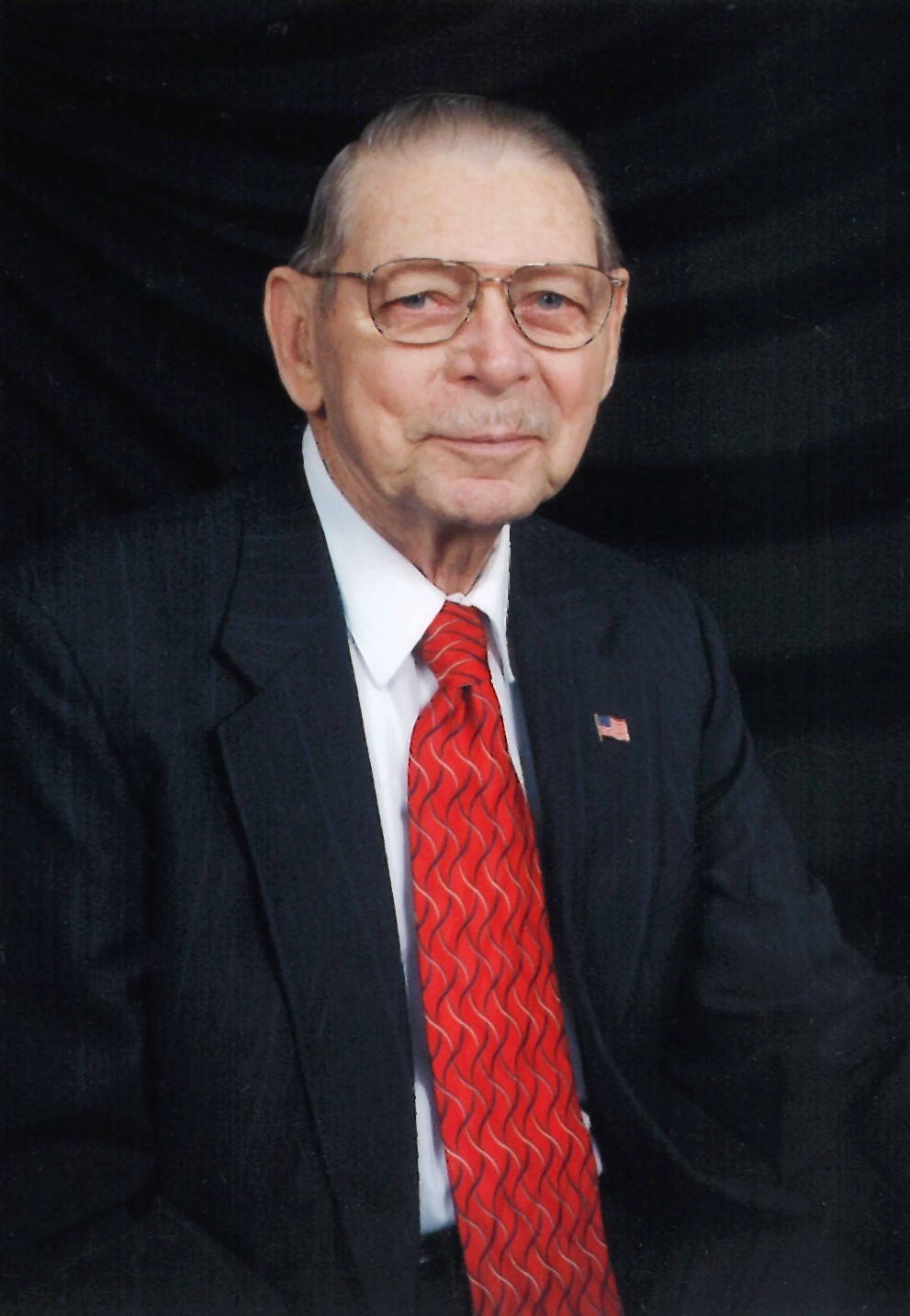 Service will be Live Streamed.

Robert Cullen Brown, 92, passed away Sunday morning, October 31, 2021, following a courageous battle with Alzheimers Disease. At the time of his passing, he was a resident in the Dunes Memory Care Unit of The Palmettos of Mauldin.

Robert was born in Sulphur Springs, FL on November 4, 1928, and was the third son of John Samuel Brown and Nettie Elma Walker Brown. His formative years were spent on the family farm in rural Holmes County, FL, and he played basketball and graduated as valedictorian from the school where his mother taught, Poplar Springs High School.

Robert was a lifelong learner and earned a Bachelor of Science degree in Vocational Agriculture from the University of Florida and a Master of Science degree in Educational Supervision and Administration from Troy State Teachers College. His first professional job was with the Institutional On-Farm Training Program in Paxton, FL, teaching modern farm management techniques to veterans returning from WWII to yield better crops which led to higher incomes. He later taught in several Florida high schools including Sopchoppy, Pasco County, Zephyrhills, Malone, Greenwood, and Hawthorne, as well as the Gainesville Agribusiness Center. He often served as the Future Farmers of America sponsor where he taught.

While in college, and even as a young teacher, he often held additional jobs in the summer. These consisted of waiting tables, working in a warehouse, selling encyclopedias, and driving a truck to haul watermelons to New Orleans. He also did general farm work including one job that included working on the private farm of the registrar of the University of Florida. He also led small troupes of students on tree-planting teams during Christmas holidays for the Owens-Illinois Paper Company to replenish pine forests that had been cleared. And, as a matter of conscience, he worked at a gas station during the first state-wide teacher’s union strike in the      nation.

After taking early retirement due to a severe hearing loss, Robert worked as Facilities Manager for Westside Baptist Church in Gainesville, FL where he was an active member. At WBC, he was invested in the ministry as the Sunday School Superintendent, a Deacon, Chairman of Deacons, and Church Moderator. Later, he was employed by the United States Postal Service, first as a substitute rural route carrier and then was given a full route.

Robert retired with Ina to a life on a Florida lake with the bass, alligators, ospreys, and eagles that he so enjoyed. The couple later moved to Mauldin, SC where he joined Mauldin First Baptist Church and participated in the Prayer Room Ministry. He had many interests including reading, Bible study, Florida Gator sports, fishing, and for a few years, was a member of the R.O.M.E.O. Club (Really Old Men Eating Out).

All who knew him were impressed by his character, generosity of spirit, and his love and devotion to his wife and family.

In addition to his parents and beloved older brothers, Alton Samuel Brown and John Wendell Brown, Robert was preceded in death by his maternal grandmother, Missouri Jane Tindell Walker, who helped raise him.

In lieu of flowers, memorials may be made to Samaritan’s Purse at http://www.samaritanspurse.org, Miracle Hill Ministries http://www.miraclehill.org, or to the First Baptist Mauldin Food Closet, 150 S. Main St., Mauldin, SC 29662.

To leave a condolence, you can first sign into Facebook or fill out the below form with your name and email. [fbl_login_button redirect="https://thomasmcafee.com/obituary/robert-brown/?modal=light-candle" hide_if_logged="" size="medium" type="login_with" show_face="true"]
×

Service will be Live Streamed.