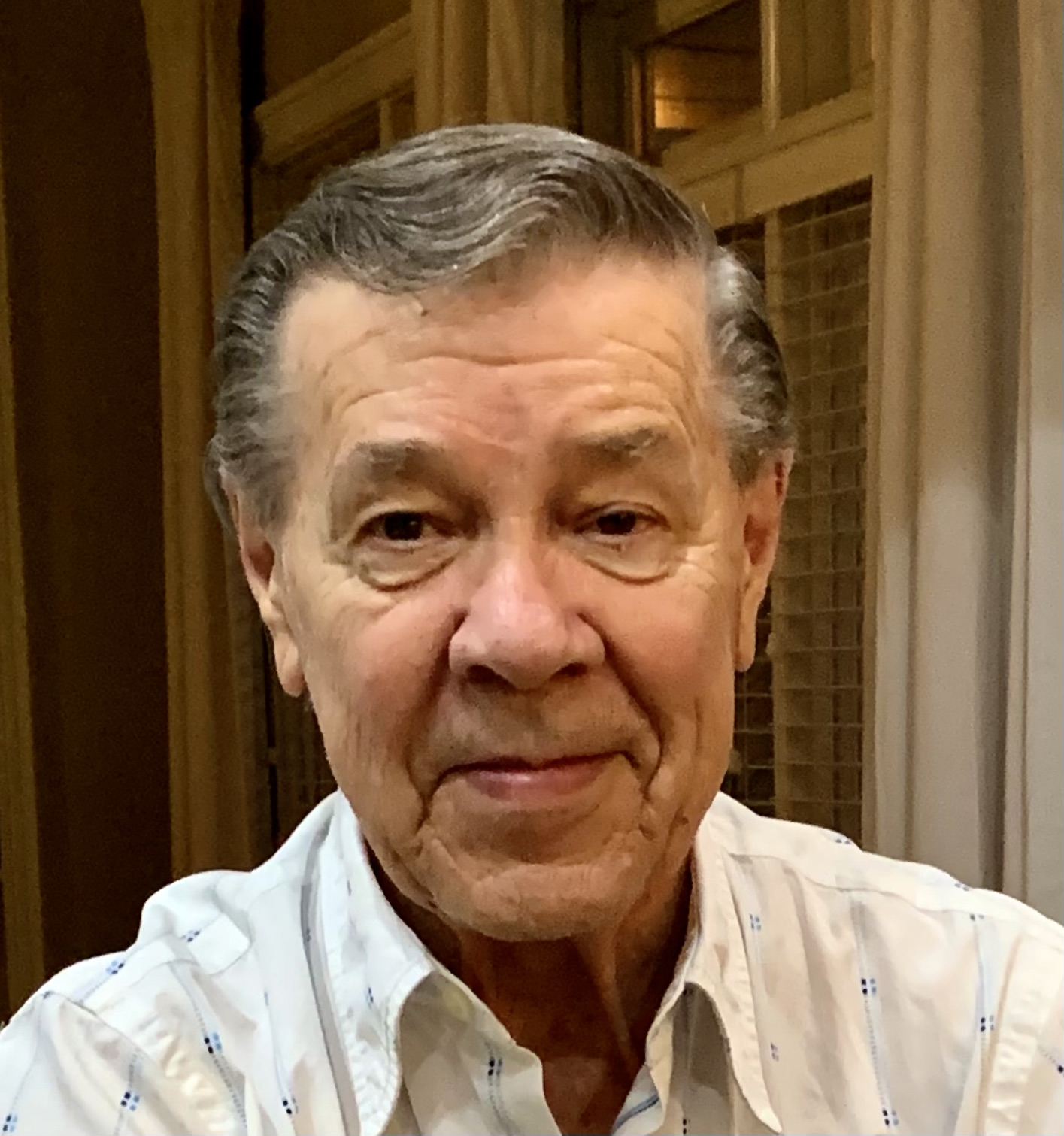 Born in McKees-Rock, PA, he was a son of the late Joseph Gmitter and Genevieve Kwiatkowski Gmitter. Robert graduated from the University of Pittsburgh with a Bachelor’s Degree in Electrical Engineering and with a Master’s Degree in Business Administration from the Rochester Institute of Technology. He was a computer engineer for most of his career for several companies. He proudly served in the United States Marine Corps.

Robert was an amazing son, brother, husband, father, grandpa, uncle, cousin, and friend. He is described as a loving, unselfish man, who was the rock of his family.

Although he and Florence didn’t officially meet until later, they “were introduced” for the first time in the hospital nursery. It was many years later when Robert’s best friend, Dick, got married to Florence’s sister, Bernardine, that they started dating. They fell in love, married, and started their family.

In addition to his loving wife, Florence, Robert’s memory will forever live on in the hearts of his five wonderful children, Karen Mount and husband, Mike, of Ottawa Canada, Sharon Toole and husband, Frank, of Rochester NY, Robert Gmitter, Jr. and wife, Sue, of Fredericksburg, VA, Christine Masuicca and husband, Mike, of Shady Side, MD, and Jon Gmitter and wife, Stacey, of Simpsonville, SC; seven precious granddaughters, Ashleigh, Sarah, Emily, Jessica, Samantha, Dylan, and Ava; one precious grandson, Carter; and one brother, Ronald Gmitter and wife, Linda, of Labelle FL.

He was preceded in death by a brother, Joseph Gmitter.

A service to celebrate Robert’s life will be at a later date.

In lieu of flowers, memorials may be made to The American Cancer Society at https://donate3.cancer.org/ or St. Jude Children’s Research Hospital at http://www.stjude.org.

To leave a condolence, you can first sign into Facebook or fill out the below form with your name and email. [fbl_login_button redirect="https://thomasmcafee.com/obituary/robert-gmitter/?modal=light-candle" hide_if_logged="" size="medium" type="login_with" show_face="true"]
×