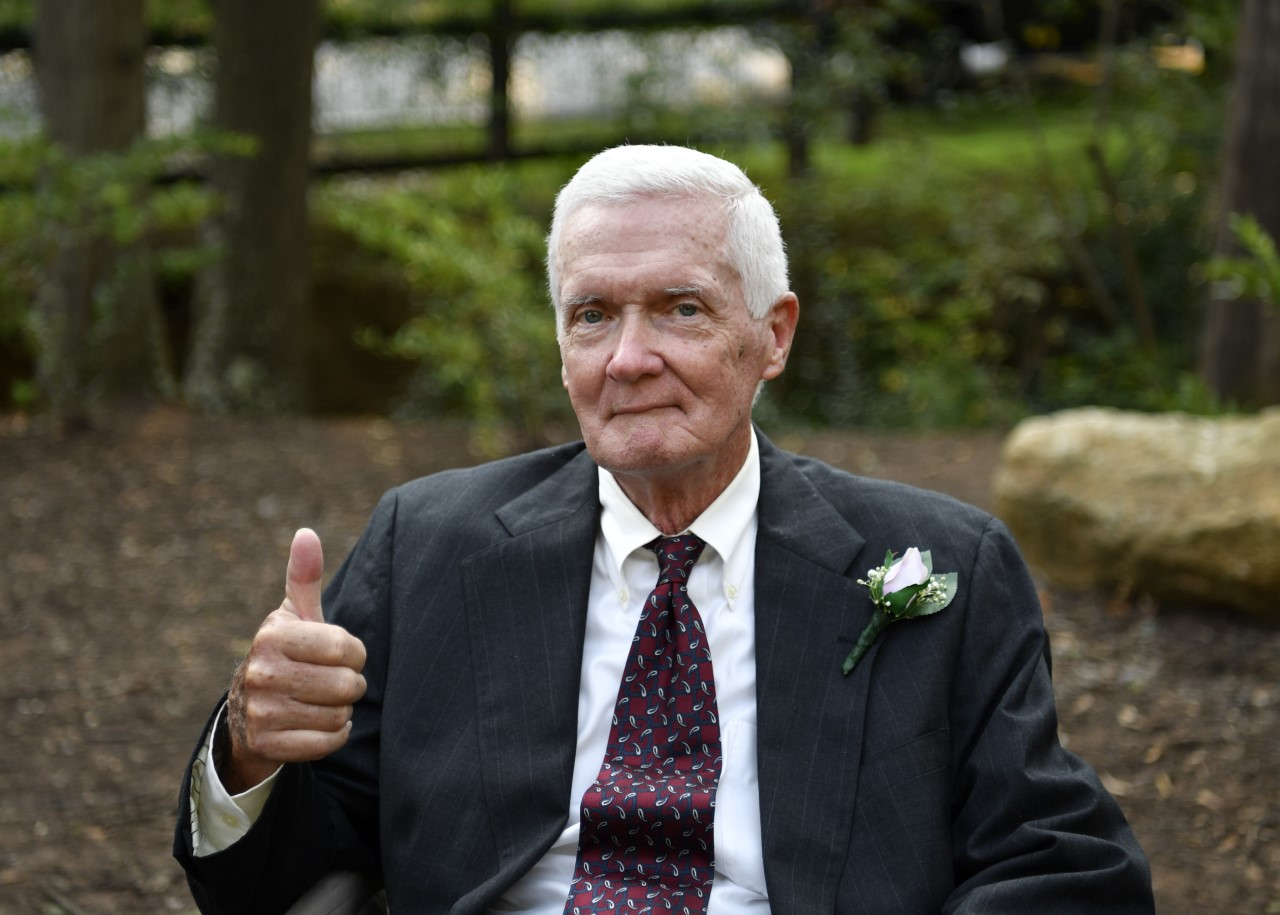 Bob was a 1959 graduate of Greenville High School. He attended Clemson University and served two years in the United States Navy. Following his military service he was employed with JE Sirrine Architects and Engineers Company. He then worked for 21 years in the athletic department of Clemson University as a photographer. He later joined what became the Caine Halter YMCA as a tennis instructor. Bob and Dottie were married in September 2018. Besides playing tennis he enjoyed biking and attended Augusta Road Baptist Church.

In lieu of flowers, memorials may be made to Caine Halter YMCA at https://www.ymcagreenville.org/locations/caine-halter-family-ymca.

Bob's family encourages those at home to share your condolences on Bob's obituary tribute wall or send a "Hug from Home" by clicking the tab above.