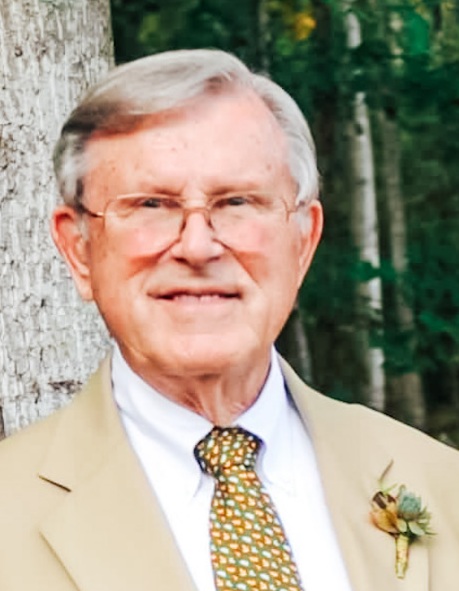 He served in the U.S Air Force in WWII, worked for Kmart for almost 40 yrs, before managing a golf club for 8 years. He then worked for American Security for 18 years, finally retiring at the age of 91. He loved golf, books, movies, and music.

Bob was a humble, generous, loyal, gentleman who believed in hard work and integrity. During his long life, he enjoyed watching technology develop from the first electric refrigerators to smart phones. We will miss his stories and his perspective, but most of all his dedication to his family. He was a loving son, brother, husband, father, Gramps, and friend.

He is survived by his caregiver, Kathryn Titcomb, his son Nathan, daughter-in-law Pressly, granddaughter Emmalynn, his daughter Melissa, son-in-law Rossie Bell, granddaughters Walker and Sydney, and numerous nieces and nephews.

In addition to his parents, Bob is preceded in death by his three sisters, Neal Rogers, June Therriault, and Naurine Gilmore.

A memorial service to celebrate Bob's life will be held at a later date.

In lieu of flowers, memorials may be made to St. Jude Research Hospital www.stjude.org/donate or Crescent Hospice 305 West Beltline Blvd, Anderson, SC 29625.