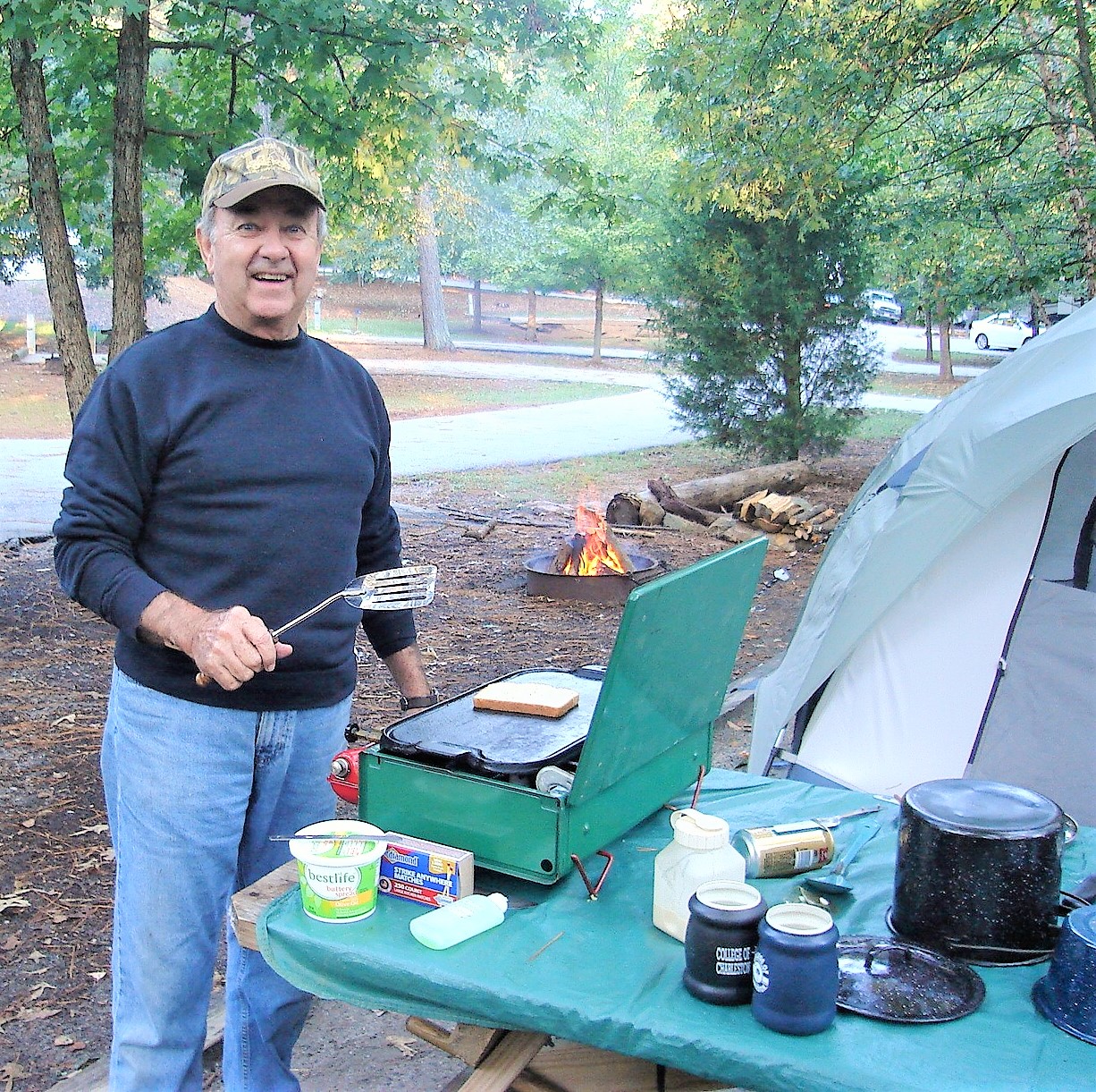 He was born in Baltimore, Maryland on February 28, 1941 to the late Charles Leo Heacock and Maude Bramble Heacock. In addition to his parents, Robert was preceded in death by his brothers, Charles Jr, George, William, Douglas, and Orville. He also had two infant brothers who preceded him in death before his birth, Kenneth and Eugene.

Those left to remember him lovingly are his wife of 49 years, Irma Nelida Heacock and his children, Jennifer Heacock Ikard of Austin, Texas, John Heacock of Greenville, South Carolina, and Christine Heacock of Ashburn, Virginia; and grandchildren, April and Austin Ikard. He will also be remembered by his Marine Corps League Owens/Kennemore Detachment #1105 and Military Order of the Devil Dogs, Ridge Runners Pound #313.

Robert lived a life full of adventure. He joined the Marines at the age of 18 and served for four years. He worked as a mechanic for several years and over the course of his life, made his way up to senior management roles in corporate America. His trajectory started when he took an assignment with Bendix Field Engineering Corporation and co-operated an electrical power plant at a NASA tracking station during Apollo missions on the island of Antigua in 1966. From there, he took a similar assignment on the island of Guam. Robert made sure to visit several countries, including Japan, China, Australia, and New Zealand (to name a few).

Eventually, he worked on a NASA Vanguard ship which took him to Argentina, where he met and married his beloved wife.

The adventures continued; throughout their life together, the couple moved to California, Spain, Maryland, New Mexico, Colorado, and finally, Simpsonville, South Carolina. His professional travels included several months in Sri Lanka, four trips to Baghdad, Iraq, and one to Afghanistan.

Robert loved to work in his yard, feed the birds, camp, fish, hike, and volunteer to offer a helping hand to anyone who needed him. He was known just as much for his generosity as he was for his contagious smile, jovial sense of humor, and vibrant stories detailing his life.

Friends may send flowers if they wish or donations may be made to the National Audubon Society by visiting https://www.audubon.org/.