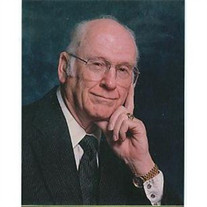 April 8, 1921 - May 12, 2004
Print
Email
Rodney Archer Culbertson, Sr., of 130 Richbourg Road, died May 12, 2004 at the age of 83. He will be sorely missed for his story telling, steak cooking and general presence. He was born on April 8, 1921 at Madden?s Station, Laurens County, SC to Lucia Bolt Culbertson and John Dennis Culbertson. He enlisted in the US Navy at the age of 18 and served as a Navy Corpsman attached to the Marines during WW II seeing action in the Pacific theater, including Guadalcanal and Okinawa. He attained the rank of Chief Pharmacist?s Mate and was also a Marine paratrooper. After the war, he attended the University of South Carolina and obtained his Doctor of Jurisprudence from the USC Law School. He was married to Virginia Sample and began practicing law. He practiced law first in Anderson, SC and then in Greenville, SC where he initially practiced with his older brother, John Bolt Culbertson. He was known well for his colorful letters and briefs which he wrote to argue the cases of his clients. Mr. Culbertson was a member of the Seniors Group at Leawood Baptist Church. A beloved husband and father, he is survived by his wife of fifty-seven years, Virginia S. Culbertson, of the home; his daughter, Ginger Culbertson of Greenville and his two sons, Rodney A. Culbertson, Jr and his wife, Cathy, their four children, Helen, Graham, Hunter and Tyler, all of Charlotte, NC and John Bolt Culbertson, II and his fiance?, Rejeana McCall, and daughter, Melanie Culbertson, all of Greenville. He is also survived by two sisters, Mary Culbertson Bryan of Columbia and Henrietta Culbertson Bedont of Cheyenne, WY, and a number of nieces and nephews. Memorials may be made to Leawood Baptist church, 401 State Park Road, Greenville, SC 29609. The family will receive friends from 2:00 until 2:45 p.m., Sunday, May 16, 2004 at Thomas McAfee Funeral Home, Downtown Chapel where services will follow at 3:00 p.m. Burial will be in Woodlawn Memorial Park. The family is at the residence. 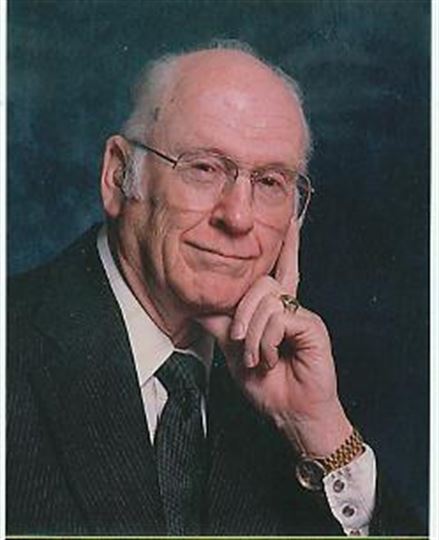