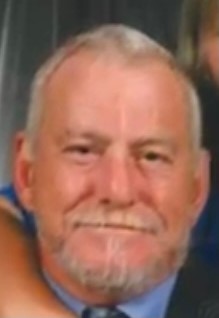 Born in Anderson County, he was the son of the late Theo and Janie Brock Ashley.

Dale was a member of Homeland Park Church of God in Anderson and he was a die hard Gamecocks fan.

Roger was preceded in death by his brothers, Cecil and Earl Ashley.

In lieu of flowers, memorials may be made to St. Jude Children’s Hospital, 501 St. Jude Place, Memphis, TN 38105 or www.stjude.org/donate.