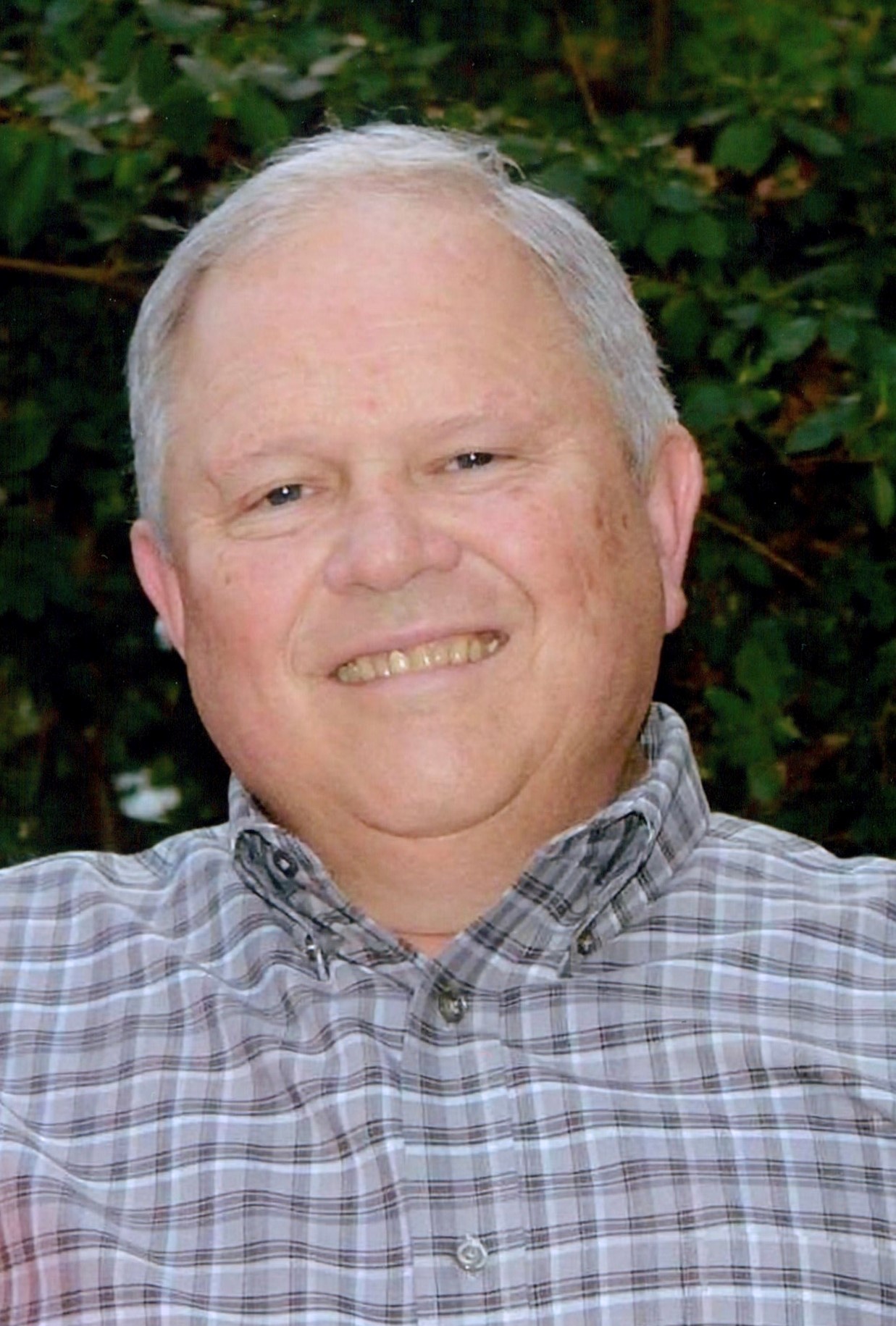 Roger Dale Rogers was a good man. Ask anyone who knew him and they would tell you the same. God’s goodness was made visible through the 69 years that God ordained for Roger to live.

Born October 5, 1952 in Brevard, North Carolina, Roger’s life began with miraculous intervention from God. His single mother gave birth to Roger in the home of a loving family who, not only worked to save his life through a complicated delivery, but also helped his mother raised Roger in their home until he was 9. Given the name Roger at birth, his birth mother married Paul Rogers, who then adopted Roger. Hence, Roger Rogers.

The kindness of this larger family proved to be a catalyst for Roger hearing the good news of Jesus Christ and placing his faith in Jesus’ finished work. The goodness that was evident in Roger’s life is attributable to this unmistakable reality-He knew and loved God and was filled with His Spirit.

Roger’s unique upbringing and name were a foreshadowing of the distinctive life he would live. A hard-working man, Roger served as the leader of the house through his childhood years, worked odd jobs to provide for his mom and siblings, and ultimately, put himself through North Carolina State University, where he completed a Bachelor’s degree in Engineering. He went on to a career with Duke Energy, where he faithfully worked for almost four decades before retiring in 2016.

At North Carolina State, Roger met his wife, Teressa through the Baptist Student Union on campus and they married on May 19, 1974. Perhaps the single greatest example of Roger’s goodness was displayed in his faithful love for his wife and kind care for her. Like His Savior, Roger loved her to the end.

Together Roger and Teressa had one son, Matt. All people stand on the shoulders of those who’ve gone before, and Matt is no exception. His life is a testimony to the kindness, love, and support that his parents gave. Roger loved Matt deeply and willingly gave of himself to serve Matt and his family. How much like Jesus-the One “who did nothing out of selfish ambition or conceit, but in humility considered others more important than Himself” (Philippians 2:3).

Roger’s life ended September 18, 2022 when he entered heaven peacefully while sleeping at his home. Though his life ended, Roger’s story did not. The same goodness that Roger personified lives within all of those who know and love Jesus. The legacy he established will continue in those who knew him and were shaped by His life. Roger is now whole-alive and experiencing life with God where sin, pain, and death are no more.

Roger was preceded in death by his mother, Grace, and his earthly father, Paul. He is survived by his wife, Teressa Holbrook Rogers of Greer, South Carolina. Roger’s son, Matt, and his wife, Sarah, live in Greenville with their five children: Corrie (15), Avery (13), Hudson (12), Willa (7), and Fuller (3). He also has one brother, Jimmy, and a sister, Paula, who honor the life of their rock-solid, big brother, along with 5 nieces and 2 nephews who loved Roger dearly.

Memorial donations may be made to One Mission Offering at Christ Fellowship Cherrydale, which is the church Roger’s son currently pastors. In a real way, these gifts will continue to honor Roger’s life since he spent his earthly years serving God’s work around the world-often in small, hidden ways that no one else would see or know.

Roger would want us to move forward with hope-believing that God is good, God is with us, and God will help us. Until the day when good-byes stop, we cry with hope and long for God to make all things new. We say with the Psalmist,”In him our hearts rejoice, for we trust in his holy name. May your unfailing love rest upon us, O LORD, even as we put our hope in you” (Psalm 33:21-22). 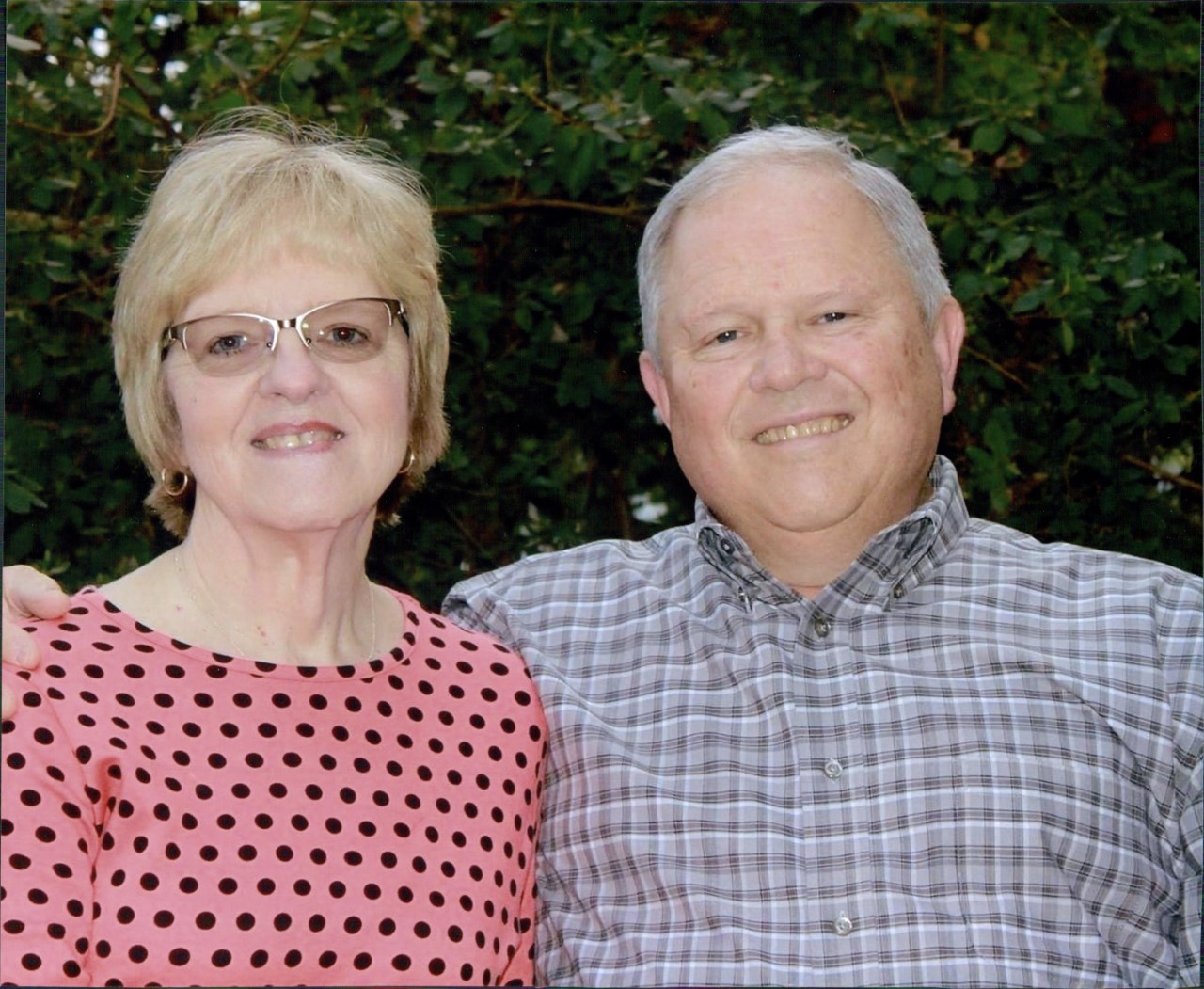 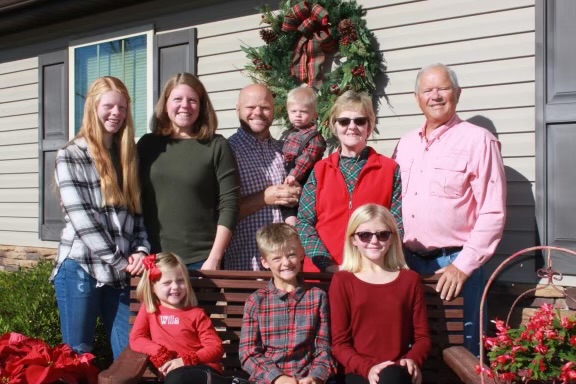 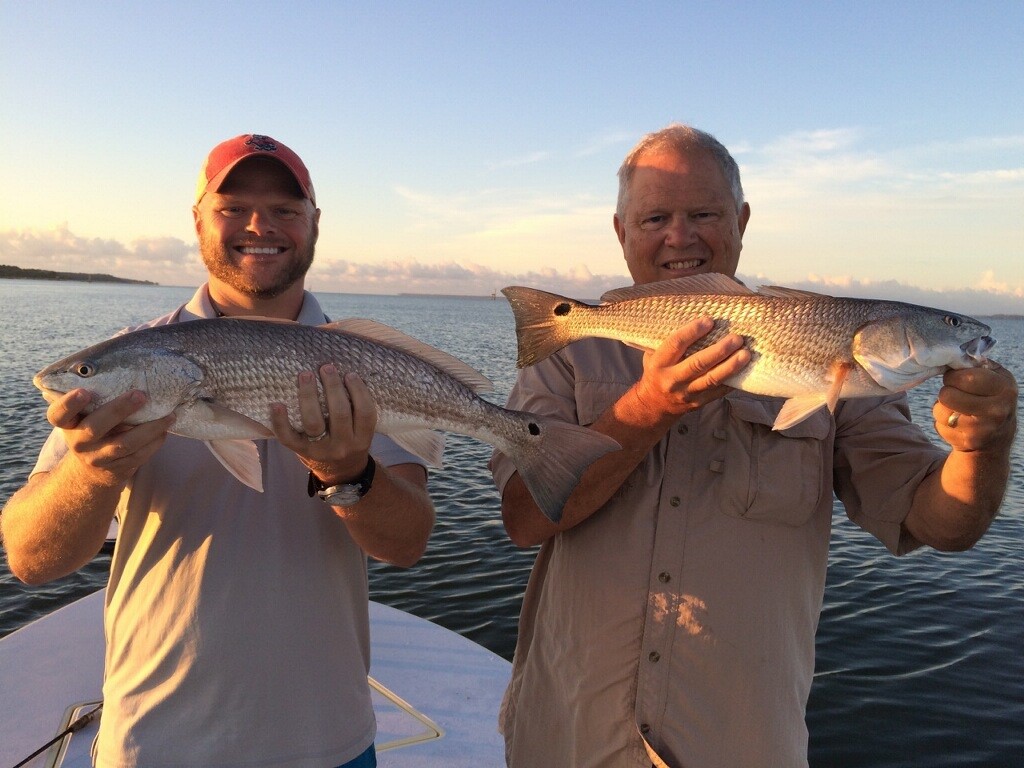 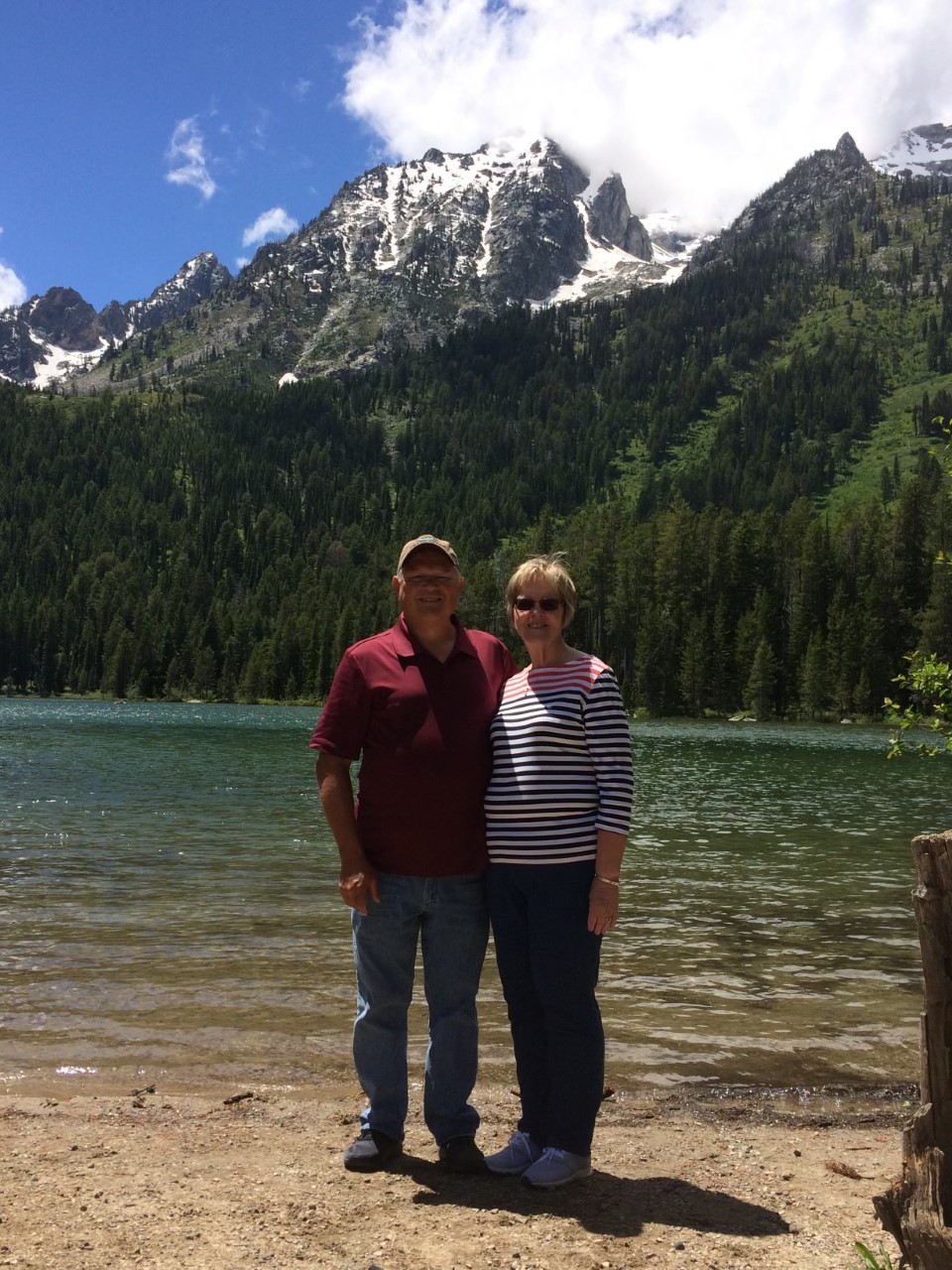 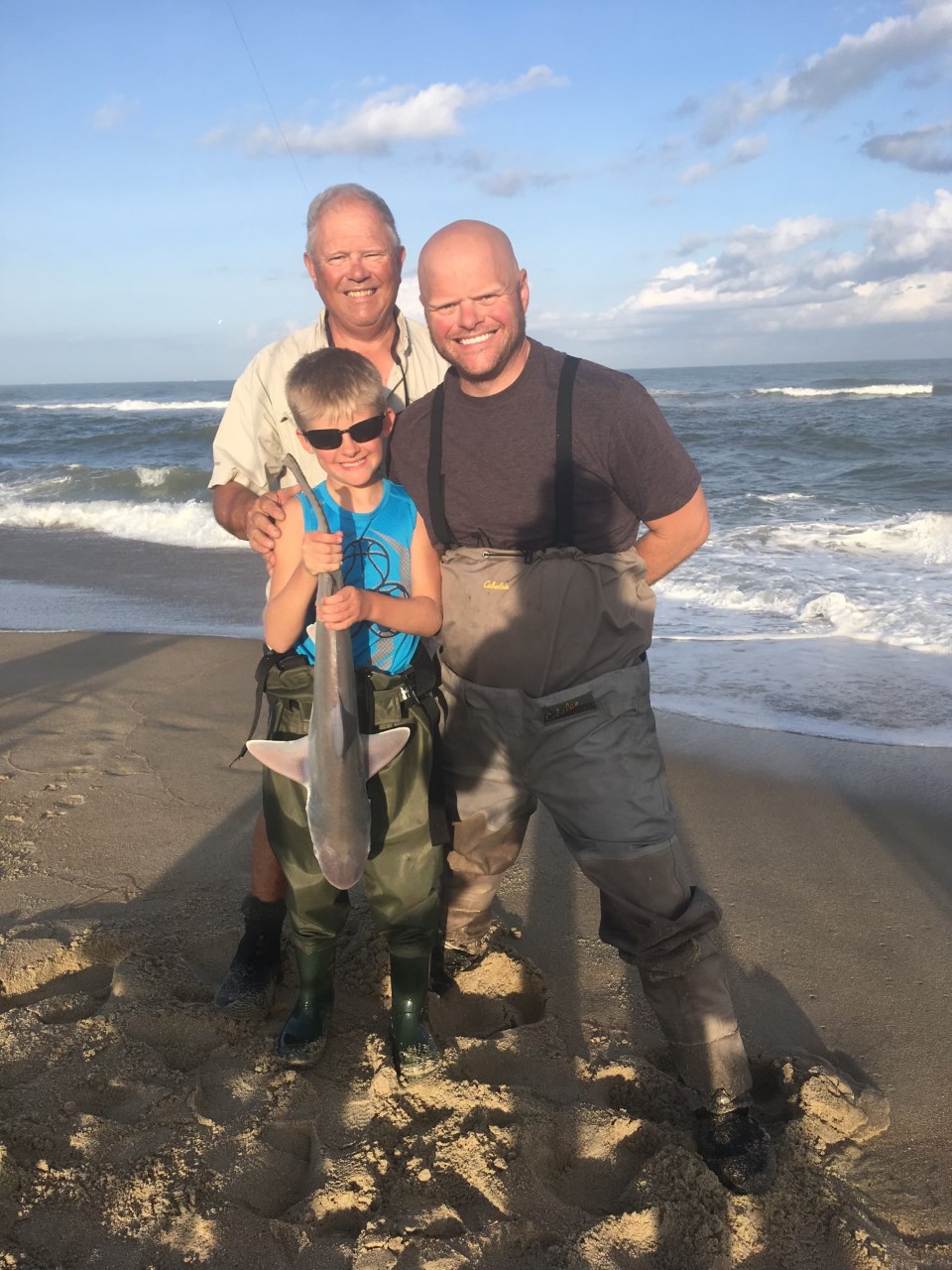