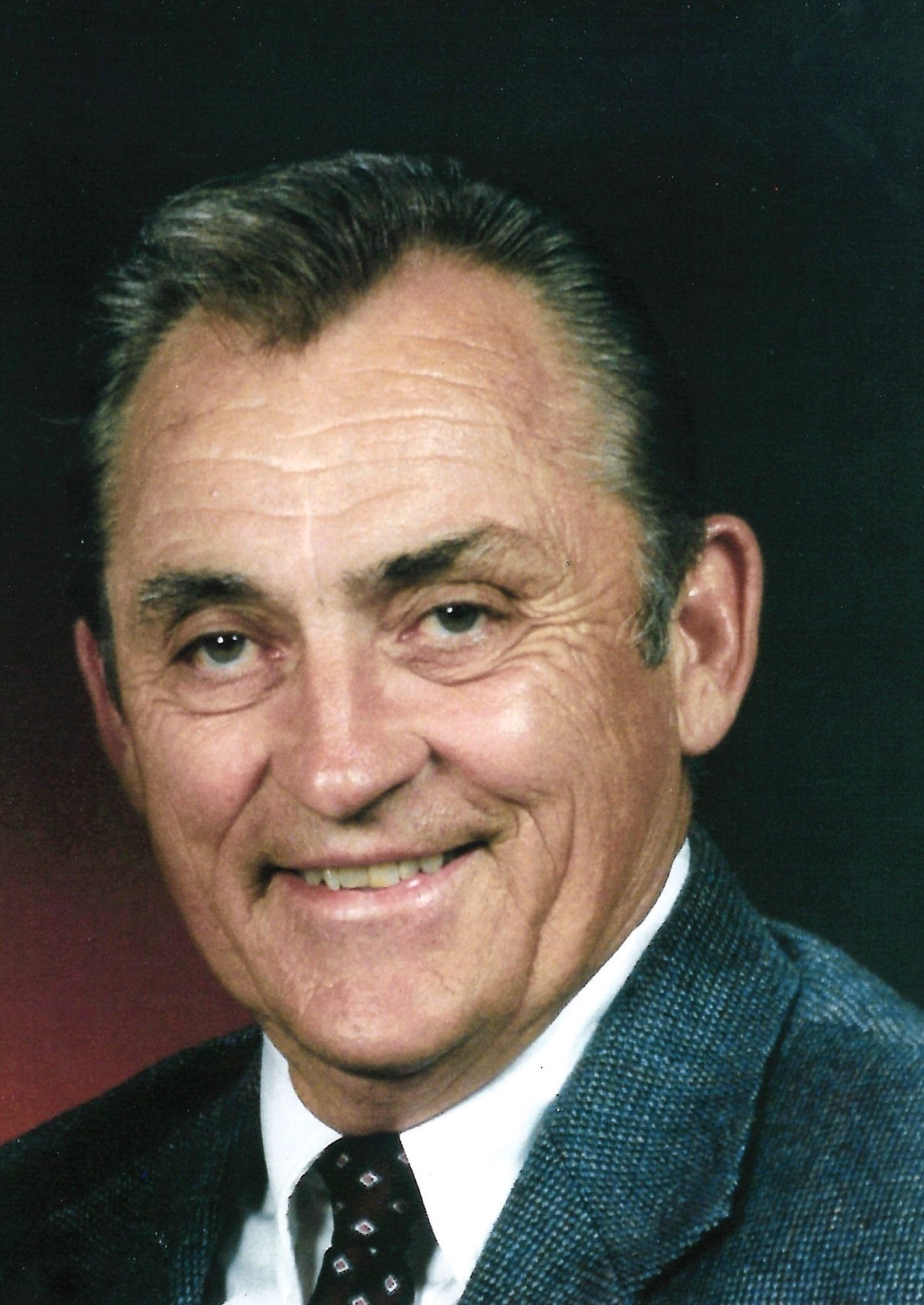 Ron was born in Elmwood, WI, in June of 1940. He was the son of the late Harold and Vanita (Beardsley) Ninneman.

Ron was a standout athlete for Madison Central High School lettering in both football and baseball. After graduating in 1958, Ron enlisted in the United States Air Force. Upon completing his enlistment, Ron embarked on a long and distinguished career in Wisconsin law enforcement beginning as a patrol officer on the Madison Police Department and culminating as the Administrator for Division of Narcotics Enforcement (DNE) and Division of Criminal Investigation (DCI) for the Wisconsin Justice Department.

In addition to his parents, Ron was preceded in death by his brother, Terry Ninneman.

A visitation will be held from 2:00 p.m. to 4:00 p.m. on Wednesday, December 21, 2022 at Thomas McAfee Funeral Home, Southeast. The family will have a private funeral service on Thursday.