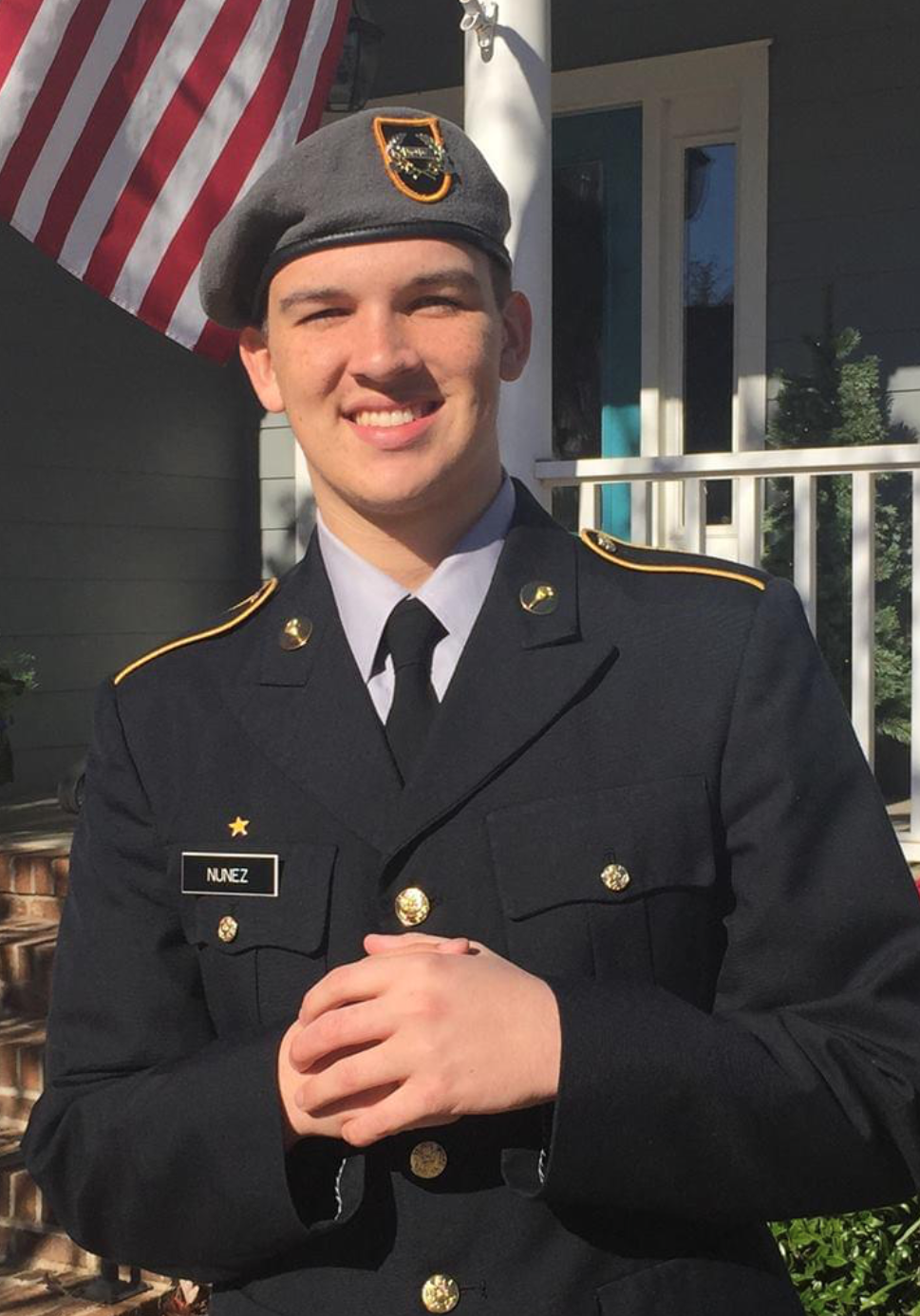 Samuel David Nunez made his early debut on September 11, 2000. A happy, healthy baby boy who brought so much joy to both sides of his family. Everyone was thrilled over this new addition to the Nunez family.

It was not long at all before it was obvious to all that Sam was athletic, intelligent and very much in tune to the feelings of other people.

As Sam began to grow into his preteen years, he was fascinated with music and seemed to have a very keen sense of rhythm and melody.

One of his favorite pastimes was creating and arranging musical compositions in digital form.

No one was harder on Sam than himself. He always loved his family and lived for their approval/acceptance.

Like all of us, he did have his share of struggles but the fact remained that he did have an authentic faith in a loving God.

It is the belief of his family and closest friends that this faith sustained him despite the various and sundry challenges which he often faced.

Sam attended Greenville County Schools and eventually graduated the Will Lou Gray Academy in Columbia, SC., from which he finished near the top of his class.

While he completed his earthly journey on April 26th, 2022, he is gone but will never be forgotten.

He was a member of His Vineyard Church in Greer. For anyone desiring to honor Sam’s memory in a tangible way, you may donate a monetary gift to FAVOR OF THE UPSTATE – Greenville, SC.

For all who knew him intimately, our lives are richer, our hearts are softer, and our memories are sweeter. Goodnight, Sam. We will see you on the other side!

Friends are encouraged to leave condolence messages for the family by clicking on the button labeled “Leave a Message, Share a Memory” below.

Plant a Tree
Charity
FAVOR GREENVILLE (FACES AND VOICES OF RECOVERY)
Donate Now
Events
There are no events scheduled. To plant a tree in memory of Samuel David Nunez, visit the Tribute Store
×
×
Donations
[donation_list][/donation_list]