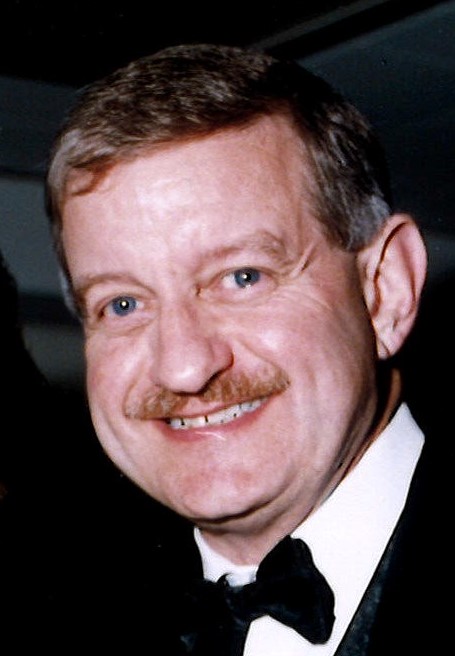 Samuel Walter Austin III, 72, passed away on March 30th, 2022. On this day, he was received into Heaven and released from his worldly pain. Born on June 6, 1949 in Greenville, SC, he was a son of the late Samuel Walter Austin, Jr. and Marian Farr Austin.

Sam grew up in the Sans Souci community and was a graduate of Parker High School ’67 and Clemson University ’71. He was in ROTC at Clemson and then served in the United States Army Reserves until he was Honorably Discharged as a Captain. He held a CPA license for over 40 years. He also worked at West Point Stevens for over 30 years. Furthermore, he found a renewed passion for accounting as a Founding Board member of MetroCon, Inc. There he served as Secretary and Treasurer and was instrumental in developing a business plan to create a sustainable future.

Sam always had a passion for sports. He coached many of his sons’ basketball, baseball and football teams. He also loved to watch all his Grandchildren play, no matter the sport. Sam loved God, his family, and all things Clemson! He also was a wealth of knowledge on all things Clemson and could recite detailed stats of most all Clemson Football games. He was a member of IPTAY since 1971. He loved his tailgate group and watching Clemson Football, with his best friend Ed Brown.

He is survived by his wife of 52 years, Patsy Garrett Austin, sons Matt (Janet) of Piedmont, SC, Marc (Samantha) of Concord, NC, and a daughter Rebecca Austin Crosby (Dan) of Central, SC.

In addition to his wife and children, he is survived by grandchildren; Jackson Crosby, Nate Austin, Owen Austin, Johanna Austin, Chaney Crosby, Greyson Austin, and a great-nephew, Timothy Dorsey of Anderson, as well as his faithful dog, Putter.

He is predeceased by his parents and a sister, Jean Austin Martin.