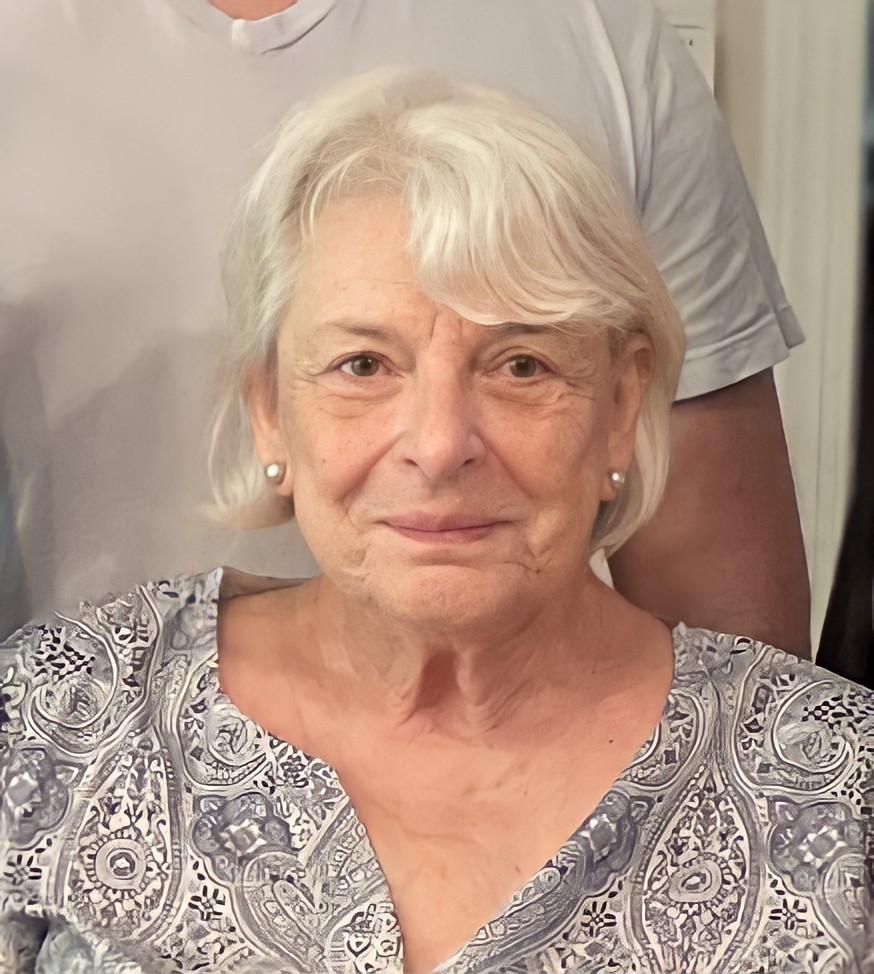 At a later date, a memorial Mass will be held in New Kensington with burial to follow at Adrian-Anita Roman Catholic Cemetery in Punxsutawney.

Sandra Lee (Barilar) Snizaski, 80, of Taylors, S.C., formerly of New Kensington and Punxsutawney, Pennsylvania, passed away unexpectedly at home on Wednesday, October 27, 2021, and now joins her beloved husband and dancing partner, Don, who proceeded her in death on May 25, 2018.

Sandra, known as Sandy, was born September 1, 1941, in Punxsutawney to the late William and Matilda (Painter) Barilar. She grew up in Anita and graduated from Punxsutawney Area High School in 1959. She then attended Citizens General Hospital Nursing School obtaining her LPN license in 1961. On September 16, 1961, she married Donald Edward Snizaski. After a brief move to Baltimore and working as an LPN at Johns Hopkins, the couple returned to New Kensington in 1964 where Sandy worked at Citizens General Hospital as an LPN and then an Endoscopy Technician.

While raising her family, Sandy was very involved with organizations in the community. She was President of the Mount Vernon PTA and Council President of the New Kensington-Arnold PTA. She was a member of the Board of Directors of the New Kensington YMCA. She was also a Girl Scout troop leader and involved with the Tall Tree Girl Scout Council. She liked to call herself the worker bee in support of the youth and high school football and wrestling programs where she could usually be found working in the kitchen. She was known for hosting her son’s wrestling team for annual homemade pierogi dinners. Hosting family and friends was something she took great pride in. There was always a plate for everyone. While living in New Kensington, they were members of St. Mary of Czestochowa Catholic Church.

Sandy loved the outdoors and travel. Camping at Clear Creek State Park was a highlight of many summers. She could be found many times on the tennis courts at Memorial Park. Christmases spent in New Orleans and Key West, trips to New England, various beaches, and Europe are just some of the places they traveled. However, their trip to Italy was the favorite. She called it their very belated honeymoon.

In 1997, Sandy & Don moved to Greenville, South Carolina, where she worked as a salesperson at Rooms to Go. She returned to nursing in 2003 when she took a job as the Infections Disease Nurse at the West End location of New Horizons subsequently Greenville Health System. She loved her clients and they loved her, often telling her that she treats them and sees them as fellow human beings. She retired from this position in 2016. She also enjoyed attending yoga and exercise classes at the Senior Action Center, where she also participated in the book club.

Her children and grandchildren were the joy of her life. She is survived by her daughter, Donna Lee Spicher and husband William of State College, Pennsylvania; her son, Donald Scott Snizaski and wife Kathy, of Greer, South Carolina; a granddaughter, Jennifer Lee Spicher and boyfriend Trevor Quinlan of Clayton, North Carolina; and grandsons, Nikolai Scott Snizaski and Bronek Lee Snizaski, of Greer, South Carolina. She is also survived by her sister, Judith Pifer and husband, Roger of Glen Carbon, Illinois, and sister-in-law, Deborah Barilar of Anita, Pennsylvania; along with numerous cherished nieces and nephews, and her beloved cat, Charlie.

She was proceeded in death by her husband, parents and siblings, Margaret, John, and William. She will be greatly missed by her family, friends, and many who knew her over the years.

A visitation will be held Sunday, October 31, 2021 from 2:00 p.m. until 4:00 p.m. at Thomas McAfee Funeral Homes, Northwest. At a later date, a memorial Mass will be held in New Kensington with burial to follow at Adrian-Anita Roman Catholic Cemetery in Punxsutawney.

In lieu of flowers, the family is requesting donations in Sandy’s memory be made to any animal shelter of your choice.

Friends are encouraged to share condolence messages for the family by clicking on the button labeled “Leave A Message, Share A Memory” on the main obituary page.

To leave a condolence, you can first sign into Facebook or fill out the below form with your name and email. [fbl_login_button redirect="https://thomasmcafee.com/obituary/sandra-lee-snizaski/?modal=light-candle" hide_if_logged="" size="medium" type="login_with" show_face="true"]
×

At a later date, a memorial Mass will be held in New Kensington with burial to follow at Adrian-Anita Roman Catholic Cemetery in Punxsutawney.