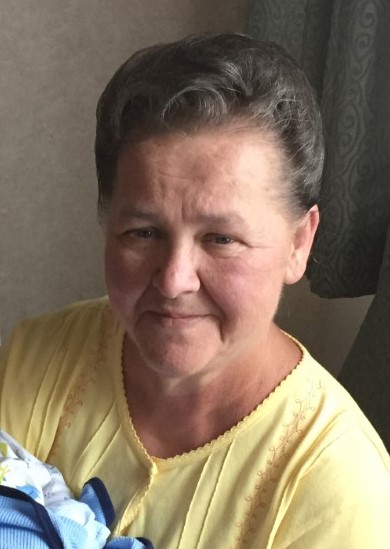 Born in Anderson, she was a daughter of the late Ray Clinkscales and Sara Louise McCrider Holmes.

Bea attended Crescent High School and was a CNA for several years at Ellenburg Nursing Center. However, she would become best known as “Miss Bea”, for over 30 years, to countless children that she provided childcare for in her home.

Bea was an exceptional cook and homemaker! She was always trying new recipes and gathering hundreds of others, even when she knew that she would never make them! No other title did she hold more dearly than that of Momma and Nanny.

Bea was a long-time faithful member and dedicated worker, serving in various capacities, at Iva Pentecostal Holiness Church. For the last few years, she attended Iva First Assembly of God.

In addition to her parents and husband, Bea was preceded in death by a son, Wally Payne.