The oldest of seven, she was born to the late Franz and Anna Samland in Bischofsburg, Germany.

Sigi met Helmut while in Germany, they married, immigrated to the U.S., and started their family in Alexandria, Virginia.

Mrs. Kerl was a member of Church of the Nativity in Burke, VA where she worked at the church school for twenty years. After she moved to Greer, S.C. last June, she attended Prince of Peace Catholic Church.

Sigi was the most amazing daughter, wife, mother, grandmother "Oma", great-grandmother, aunt, cousin, and friend. She had a zest for life and an abundance of energy.

A funeral Mass will be celebrated Saturday, March 27, 2021 at 11:30 a.m. at her home church, Nativity Catholic Church in Burke, VA. A private burial will follow.

In lieu of flowers, please make a donation to the Nativity Catholic School, 6398 Nativity Lane, Burke, VA 22015, in Sigrid’s honor.

Condolences or your favorite memory of Janice may be left for the family above on the Tribute Wall tab. 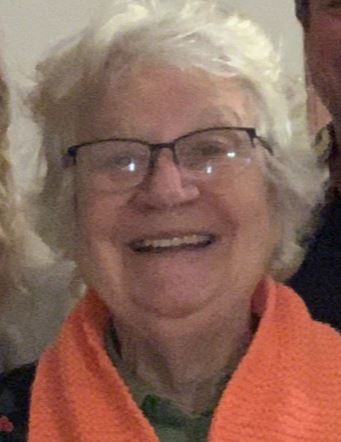