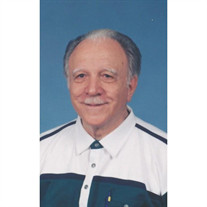 Stephen Uriel Morris, Sr
May 2, 1915 - January 6, 2011
Print
Email
Stephen Uriel "Steve" Morris, Sr., 95, of Easley, formerly of Chipley Lane, Greenville, husband of the late Louise Bradley Morris, died January 6, 2011. Born in Georgetown, he was a son of the late Levy and Lanie Morris. Mr. Morris served in the U.S. Army Medical Corps during World War II. He was a barber for 68 years, and was the former owner/operator of Poinsett Barber Shop. He worked at Lewis Plaza Barber Shop until retirement. He was a member of Cross Point Assembly of God where he served as a Deacon. Steve started the Men's Fellowship for the S.C. District of the Assemblies of God. He is survived by four sons, Stephen Morris, Jr. and wife, Cathy, of Easley, Reverend Dr. R. Edwin Morris and wife, LaVoylyn, of Greenville, Reverend Dr. C. Bradley Morris of Wheaton, IL, and Donald R. Morris and wife, Veronica, of Sedalia, MO; twelve grandchildren; 14 great grandchildren; and one great-great granddaughter. In addition to his wife, he was predeceased by a sister, Lila Turner; and a brother, Leroy Morris. Visitation will be Saturday, January 8, 2011 from 4:00 p.m. to 5:30 p.m. at Thomas McAfee Funeral Home, Northwest. The funeral service will be held at 1:30 p.m. on Sunday, January 9, 2011, in the chapel of the funeral home, with burial following at Greenville Memorial Gardens. In lieu of flowers, memorials may be made to the Alzheimer's Association, 301 University Square, Suite 5000, Greenville, SC 29601; or to the American Cancer Society, 154 Milestone Way, Greenville, SC 29615, in memory of Louise Bradley Morris. The family will be at the home of his son, Stephen, Jr. 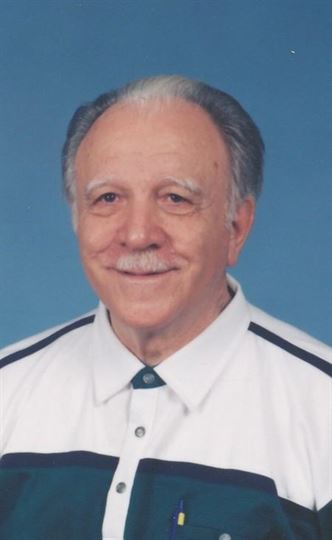 To leave a condolence, you can first sign into Facebook or fill out the below form with your name and email. [fbl_login_button redirect="https://thomasmcafee.com/obituary/stephen-uriel-morris-sr/?modal=light-candle" hide_if_logged="" size="medium" type="login_with" show_face="true"]
×