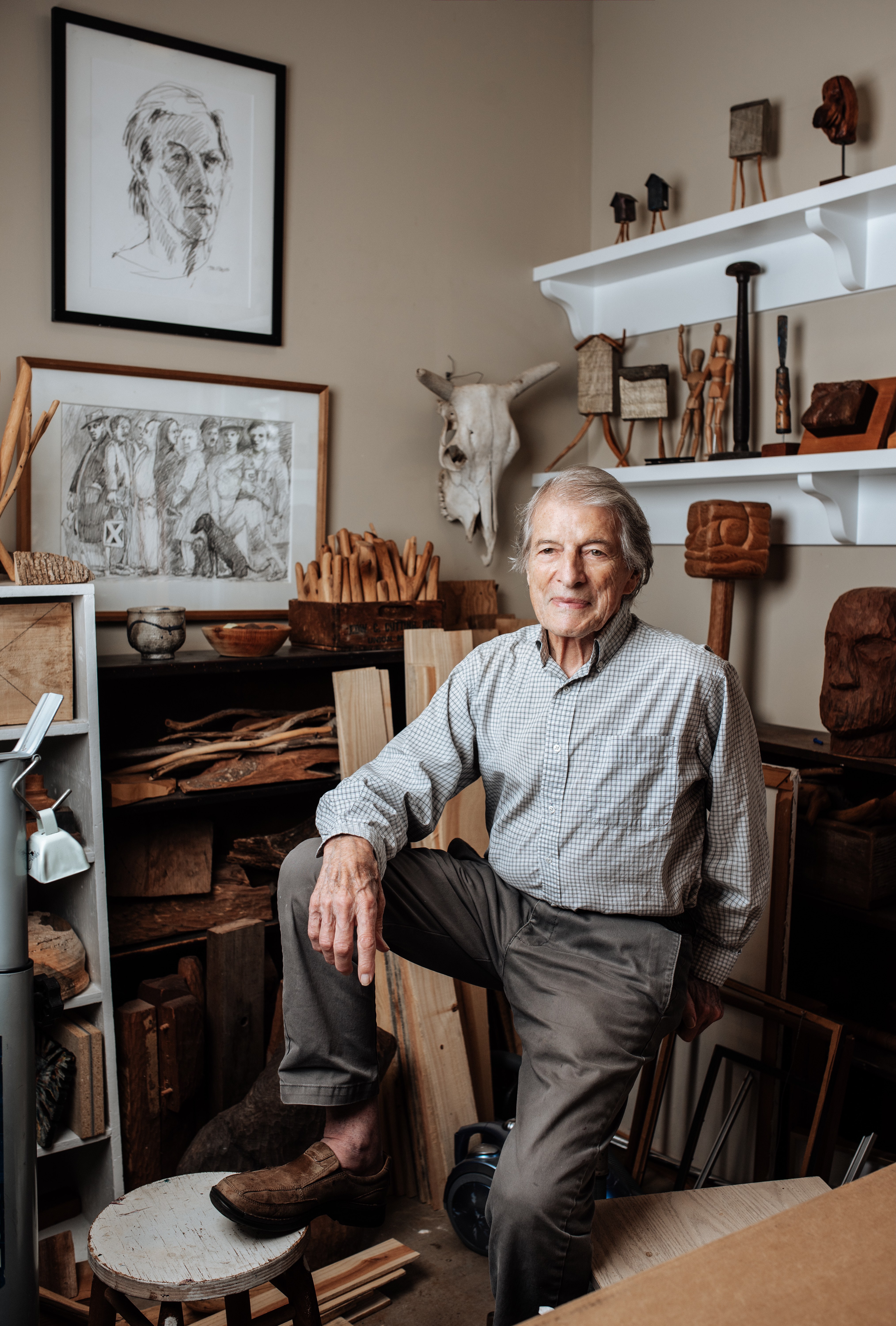 He taught at Furman University for 30 years from 1959 to 1989. In 1989 he was awarded Faculty Emeritus. Tom was Chairperson of the Art Department for most of his tenure at Furman. Previously to Furman, he taught at East Carolina in Greenville, NC and Ottawa University in Ottawa, Kansas. Tom cherished all of his friendships including many of his former students. No services are planned right now, but a contribution can be made to the Thomas E. Flowers Art Scholarship c/o Furman University, 3300 Poinsett Hwy, Greenville, SC 29613

Tom exhibited widely as an artist winning many awards including Springs Mills Best-in-Show, Art in Architecture Award from the South Carolina American Institutes of Greenville for a carved/painted constructed mural for the City Hall in Greenville, SC. He was selected as one of the 100 Artists/100 Years exhibit at the SC State Museum in Columbia, SC. He has had many shows in the Mid-West, South, and Southeast. Many of his works are in permanent and private collections including the South Carolina Arts Commission, Springs Mills, Greenville County Museum of Art, Asheville (NC) Art Museum, Columbia (SC) Museum of Art, Florence (SC) Museum of Art, Citizens and Southern Bank, South Carolina National Bank, Federal Reserve Bank of Virginia, and Nations Bank. He was one of twelve artists from SC whose works were presented in the South Carolina National Bank exhibit, “The Bicentennial, An Interpretive Approach.” His work was also included in the “Portrait of the South” exhibition in Rome, Italy. He has served as President of the Greenville Artist Guild and a board member of the Guild of South Carolina Artists. He is a former member of the Board of Trustees of the Greenville County Museum of Art, a State Representative of the American Crafts Council, a member of the Advisory Board of the Guild of SC Artists, and a Pickens County Arts Commissioner. 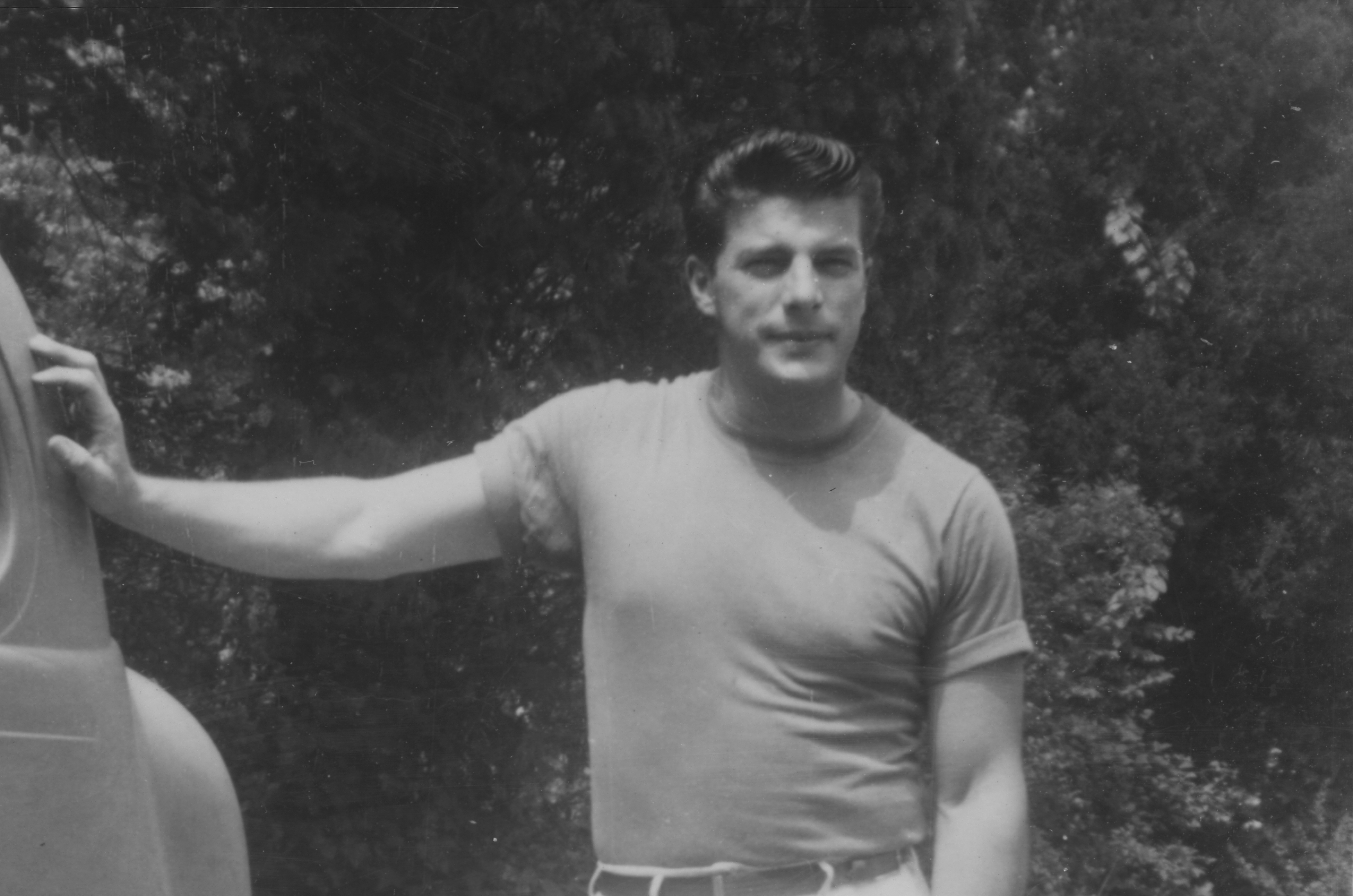 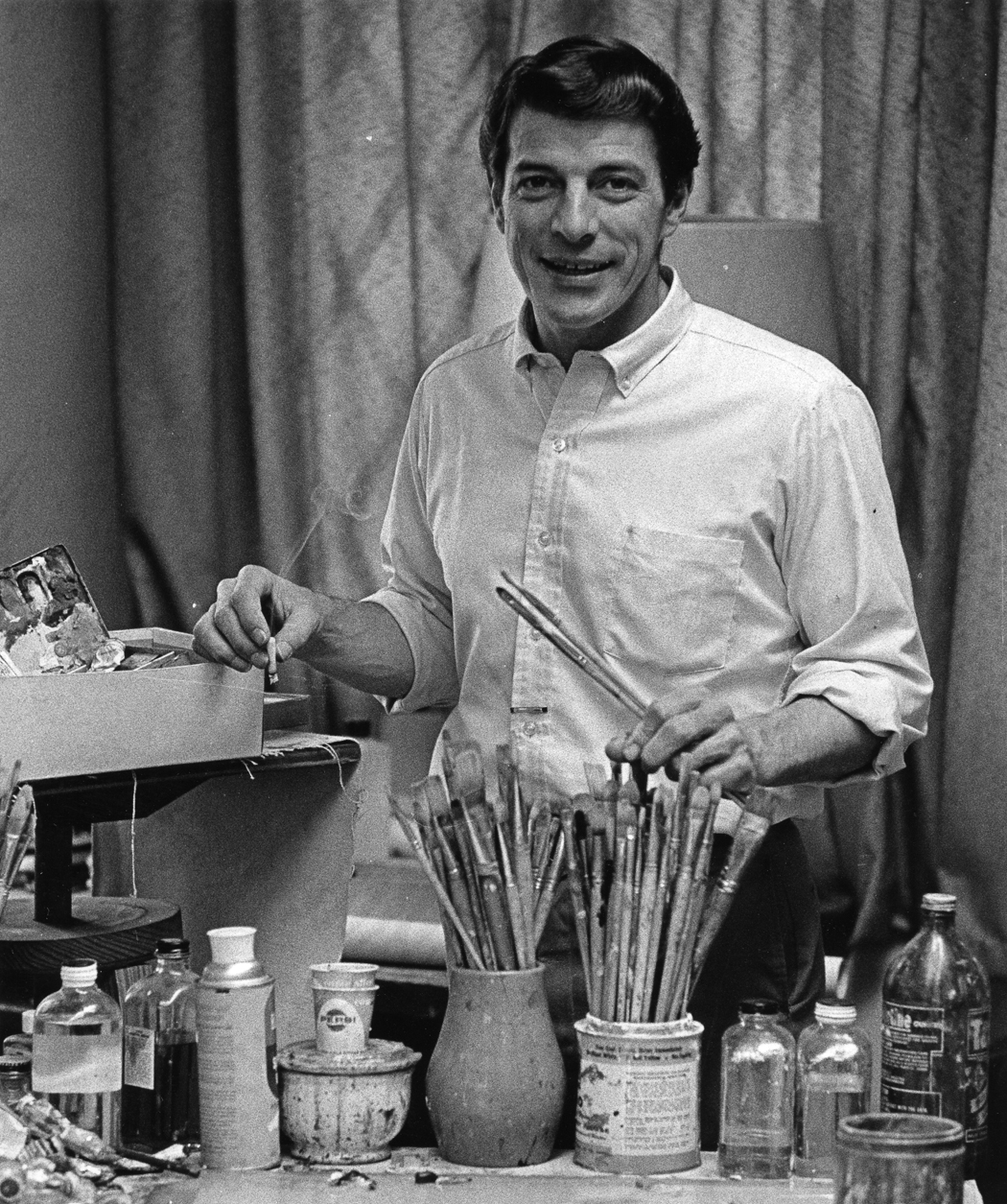 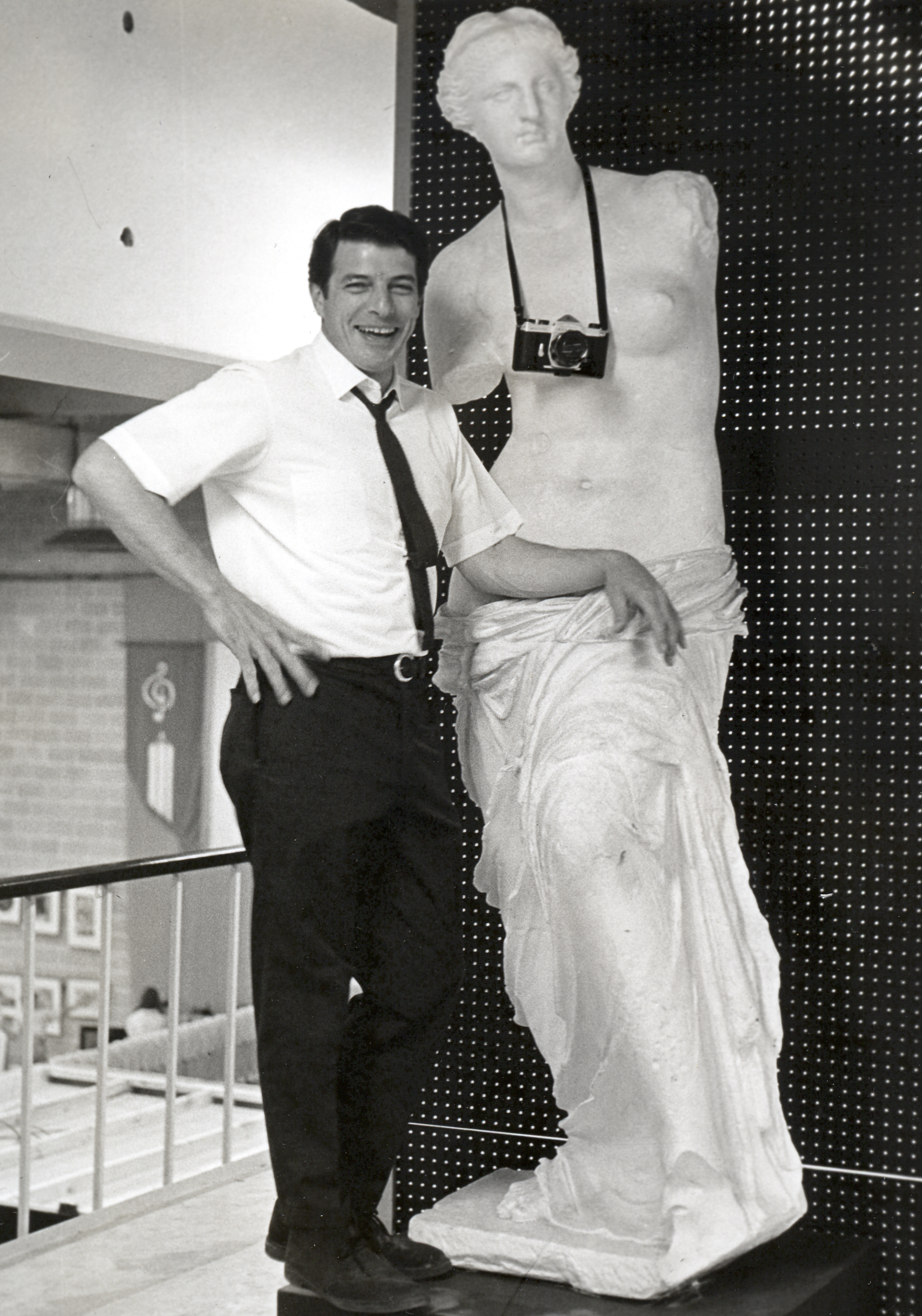 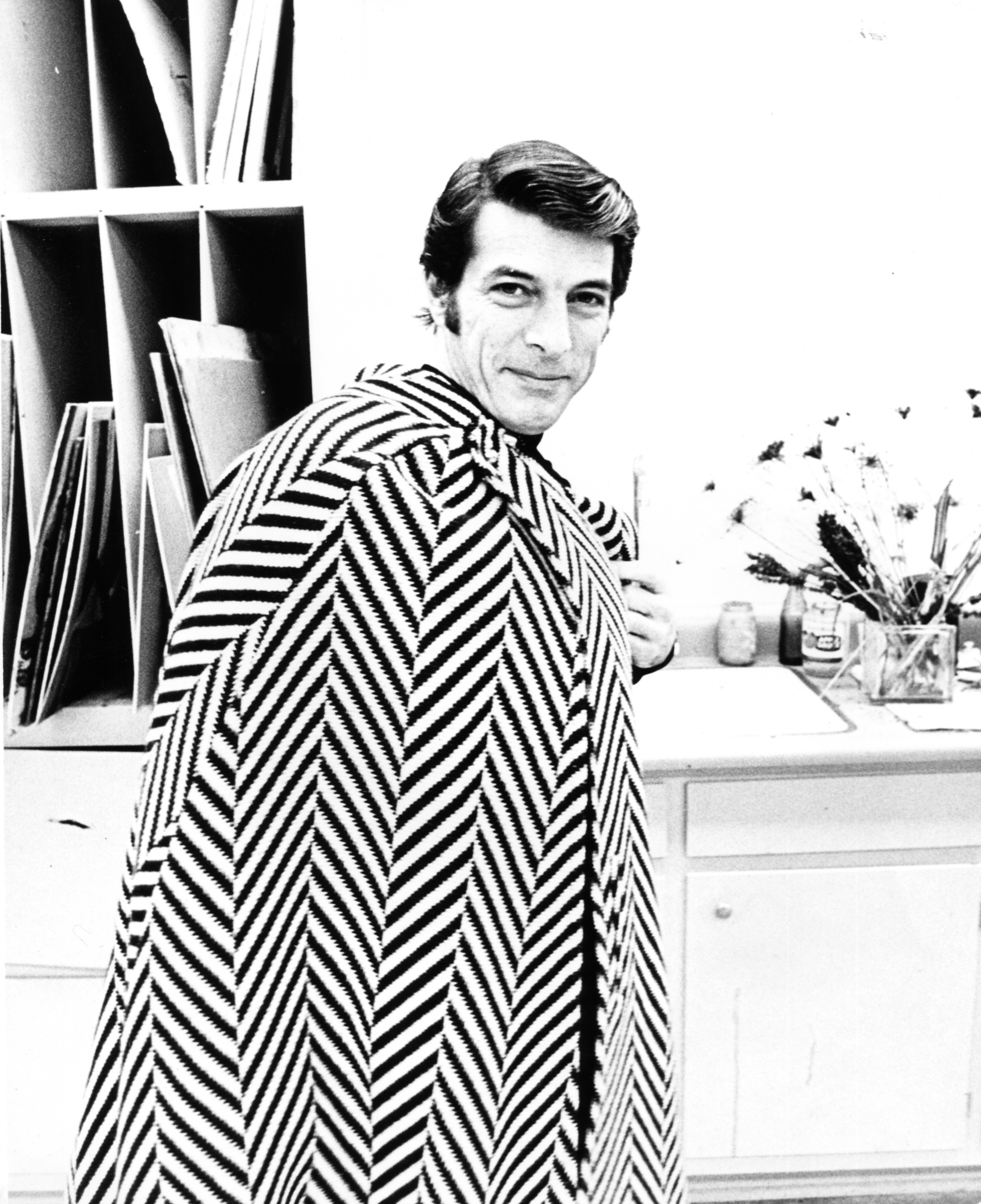 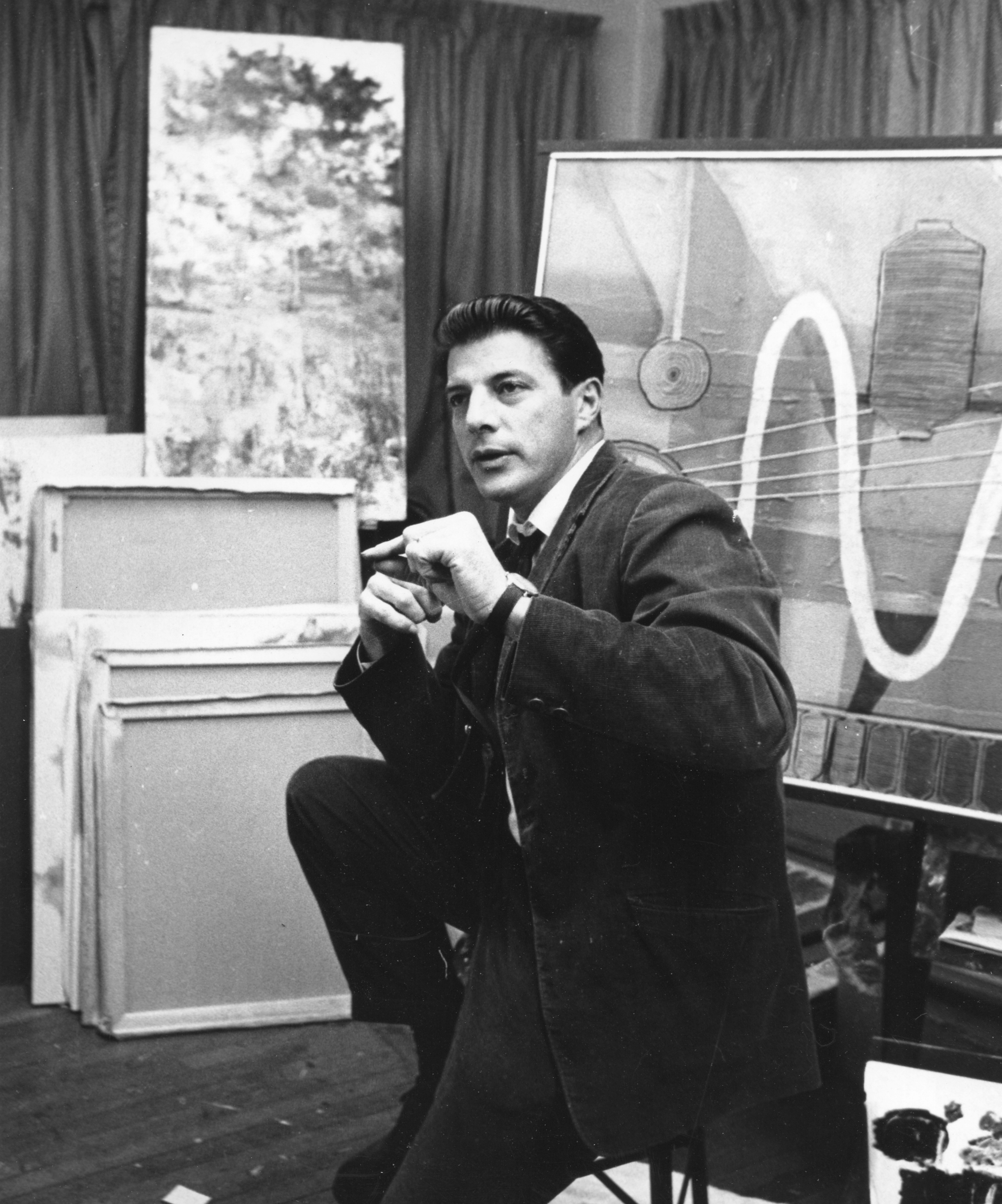 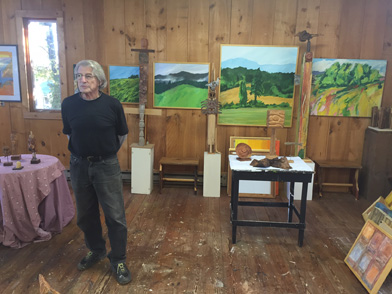 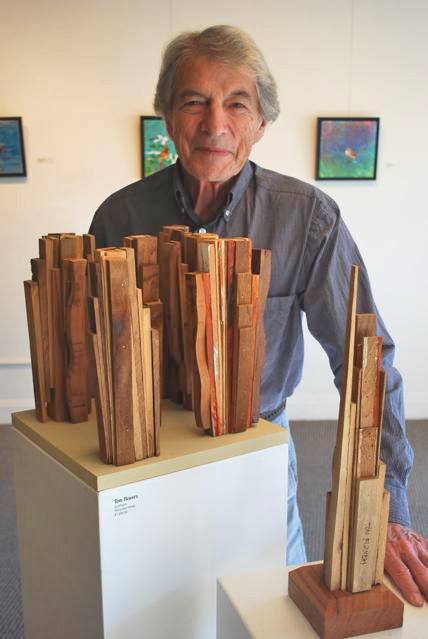 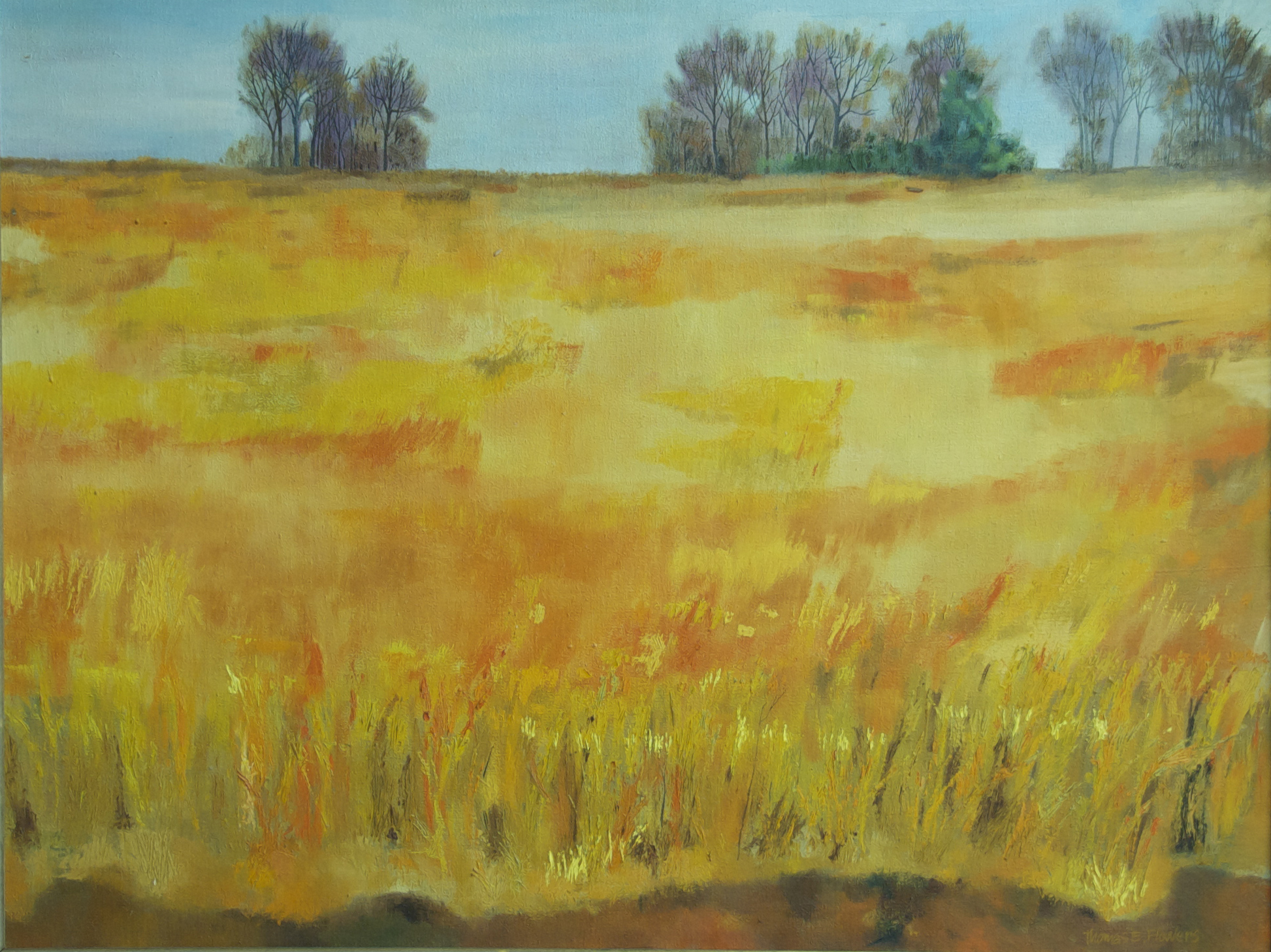 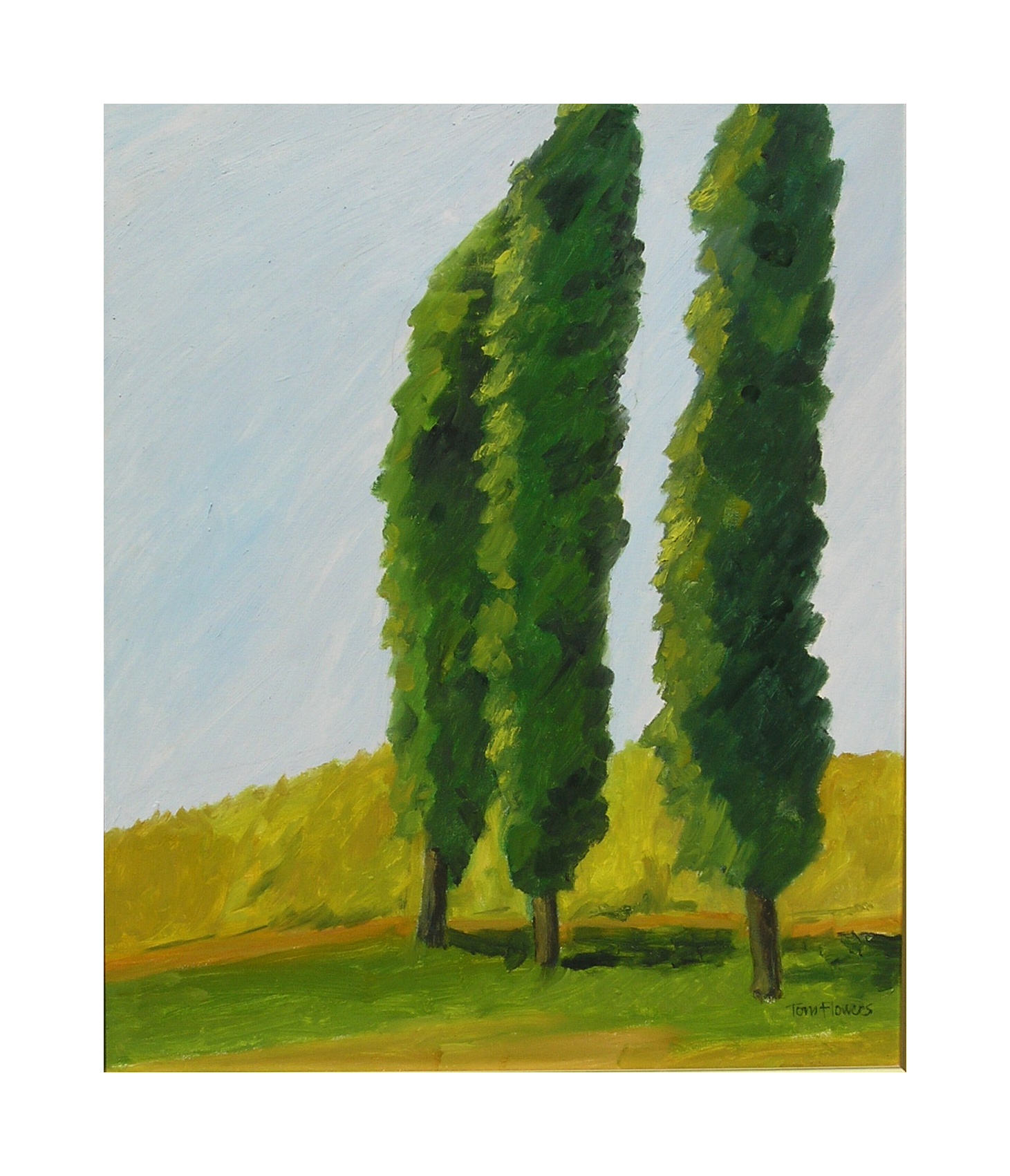 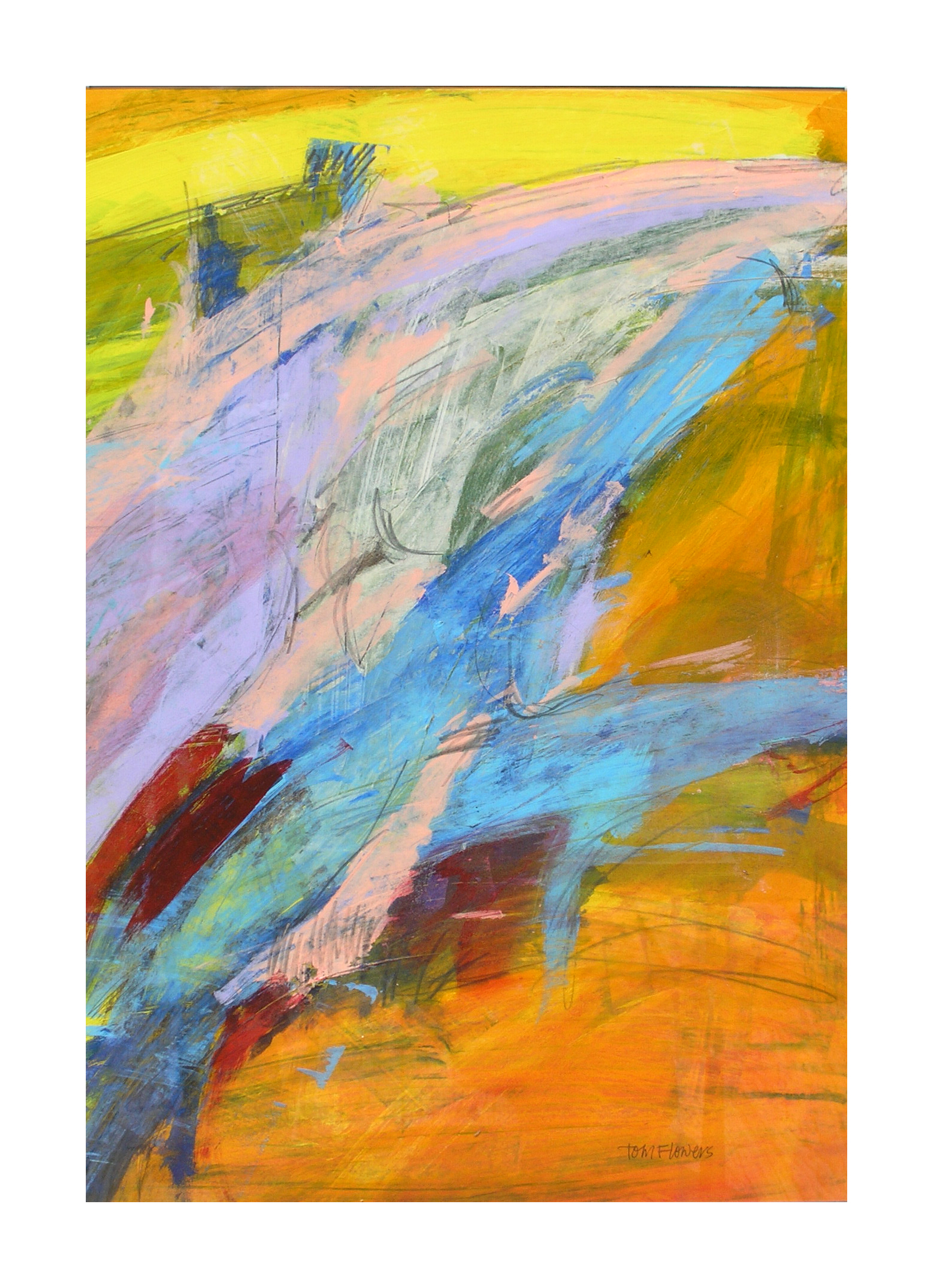 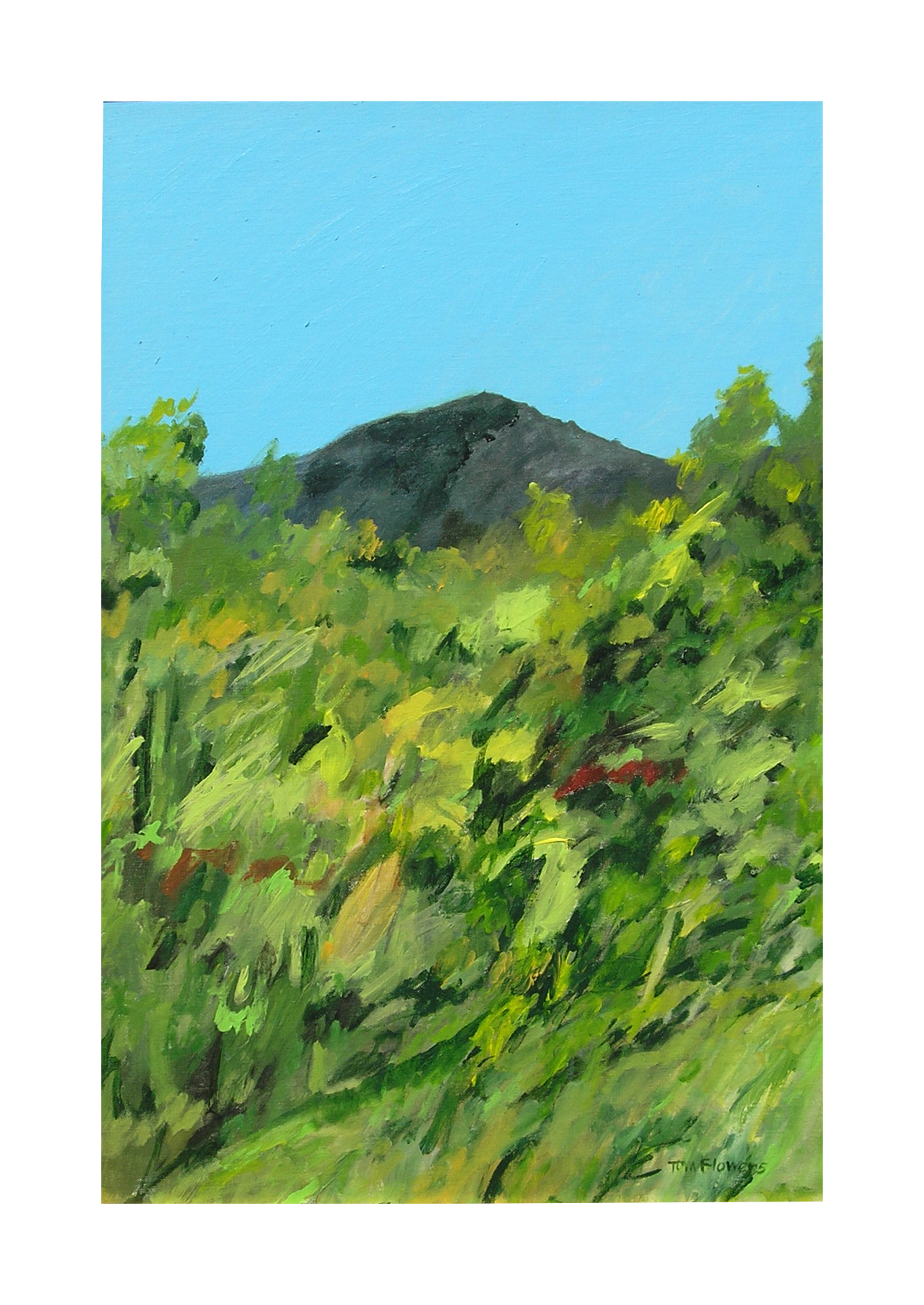