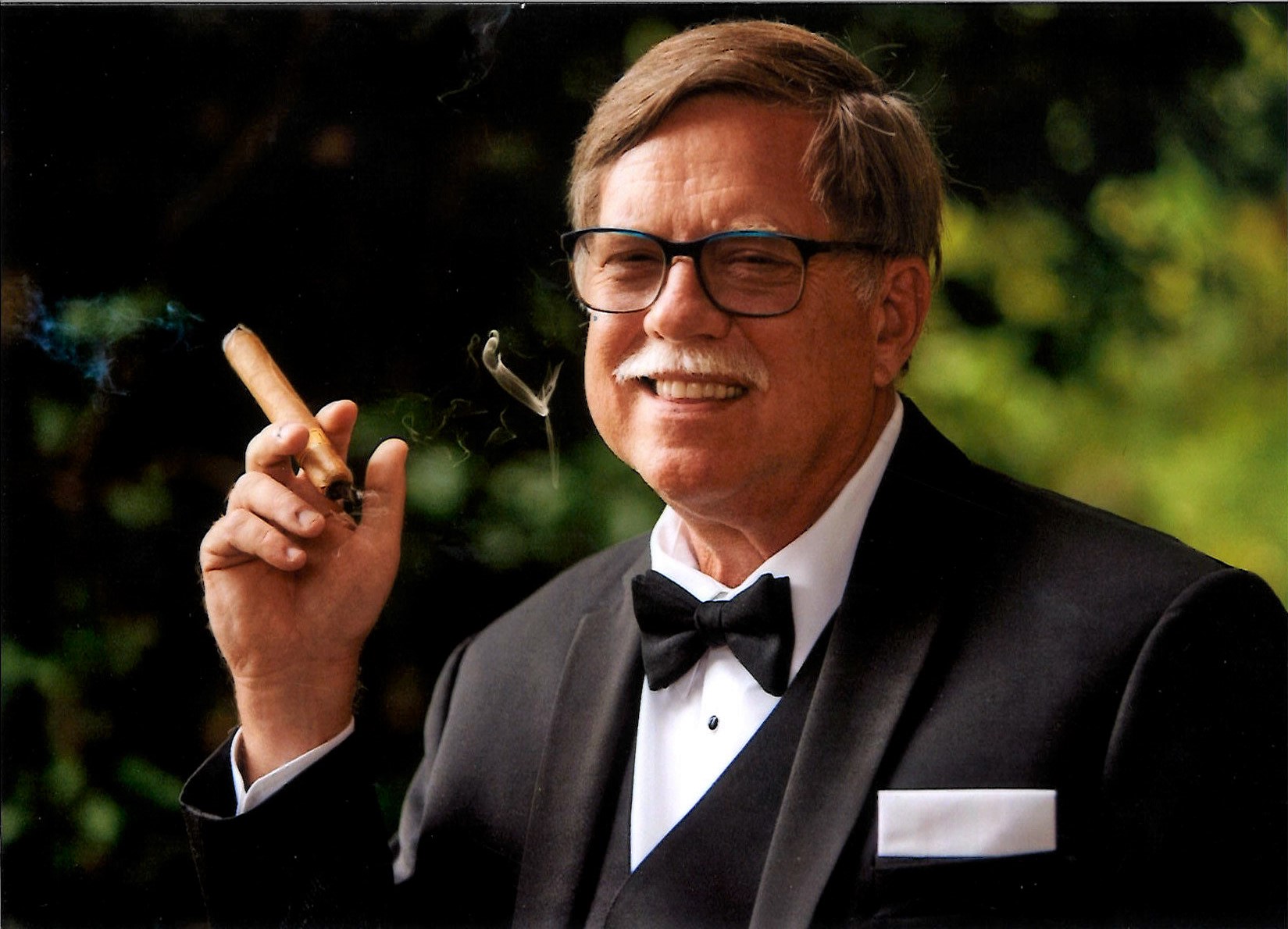 Tim was a husband, dad, brother, friend and papa. His life was filled with all the love, patience, and laughter that only a man with these roles could provide.

Born in Newburgh, New York on October 2, 1953, to the late Alfred and Anna Faitak Lowry, he spent his childhood in the Mid-Hudson Valley, he eventually moved away, but it always remained his home and one of his favorite places.

Anyone who knew Tim would tell you that his family was always his priority. He met his wife, Shawn, in high school. She tricked him into their first date, she obviously knew something he didn’t because fifty years later they were still the young couple holding hands and jokingly flirting with each other. Their two daughters, Kristen and Kelly, were blessed growing up surrounded by unwavering love and support. Tim worked hard to ensure his family had all that they needed, and his girls wanted. He never held his daughters back but was brutally honest when needed and was always the guiding light bringing them home when they were lost.

As the years passed and his girls grew up Tim was thrilled that his family was expanding. For the man who never had a son of his own gained two when his girls married. Ken and Jesse gave him a much-deserved balance of men in the family. He loved being able to talk about sports and cars and the sarcastic banter that followed with them. Wyatt and Lincoln soon joined the family tree giving Tim the title of Papa. This was his favorite role of all and every moment with those boys was fully cherished.

It wouldn’t be right not to mention Tim’s other passion, dogs. His family always joked that he’d be happier being surrounded by dogs rather than people and to a certain extent it’s completely accurate. Dogs gave him such pure joy and he was a big advocate of adoption. The dogs in Tim’s family were never pets, they were full-fledged family members, and his now grown girls knew their place on daddy’s lap was taken.

Honey, Daddy, Papa…we love you and miss you so much.

In lieu of flowers, per Tim’s request, please donate to your local animal shelter.

To leave a condolence, you can first sign into Facebook or fill out the below form with your name and email. [fbl_login_button redirect="https://thomasmcafee.com/obituary/timothy-michael-lowry/?modal=light-candle" hide_if_logged="" size="medium" type="login_with" show_face="true"]
×