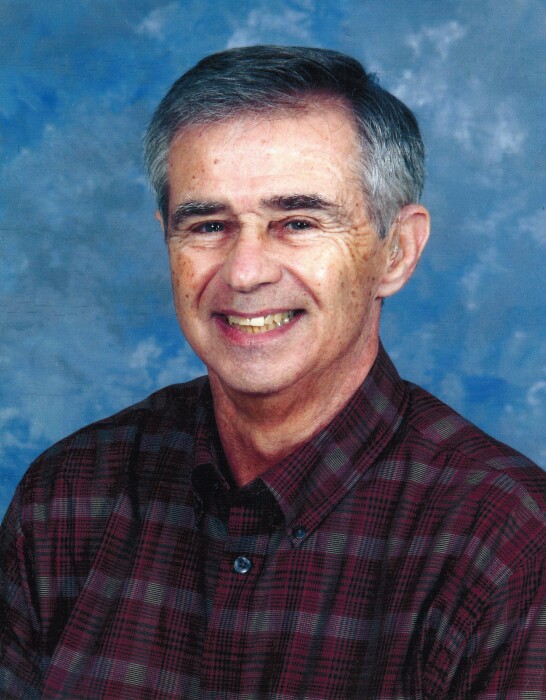 On Thursday, January 21, 2021, Timothy Warren Scully, loving husband and father, passed away peacefully at the age of 78.
Timothy was born on October 23, 1942 to the late Walter and Annoda Scully in Washington, D.C.
Raised in Greenbelt, MD, he graduated from Clemson College in 1964. In 1970, he married Patricia Justice, his wife of 50 years. Timothy retired from Allstate Insurance Company in 1998 and began his legacy of service to his community. In addition to his weekly Meals on Wheels route, Timothy was a member of the Pickens Lions Club, Society of Saint Vincent de Paul, and “Head Elf” at Country Santa. He was also a devoted parishioner of Holy Cross Catholic Church in Pickens, South Carolina.
Tim was known not only for his charitable spirit, but also for his fervent love of Clemson University. He was among the most dedicated of Tiger fans. The soundtrack of Tim’s life would include Willie Nelson, Ray Charles, and most certainly, “The Song that Shakes the Southland.” He passes on his love of music, fishing, sweets, and family to those he leaves behind.
He is survived by his wife Patricia; their three children, Ashley Scully, Kevin Scully (Calli), and Ryan Scully; granddaughter, Anna Claire Scully; sister Kathy Scully; and many nieces and nephews.
In addition to his parents, Timothy was preceded in death by his sister, Michelle Potter; and brothers, Walter Scully, Jr., and Stewart Scully.
The Scully family will hold a celebration of life for Timothy and his family in the spring.
In lieu of flowers, the family asks that donations be made to Holy Cross Outreach, Holy Cross Catholic Church, 558 Hampton Ave, Pickens, SC 29671.
Condolences may be left for the family by visiting www.thomasmcafee.com "Tribute Wall."